Today'Seoul-style distance' announced... The government "must be in principle"

While Seoul Mayor Oh Se-hoon has announced that it will come up with a Seoul-style distancing plan that is different from the government's existing quarantine measures, it has been confirmed that some organizations have sent drafts of new quarantine measures to ask for their opinions. 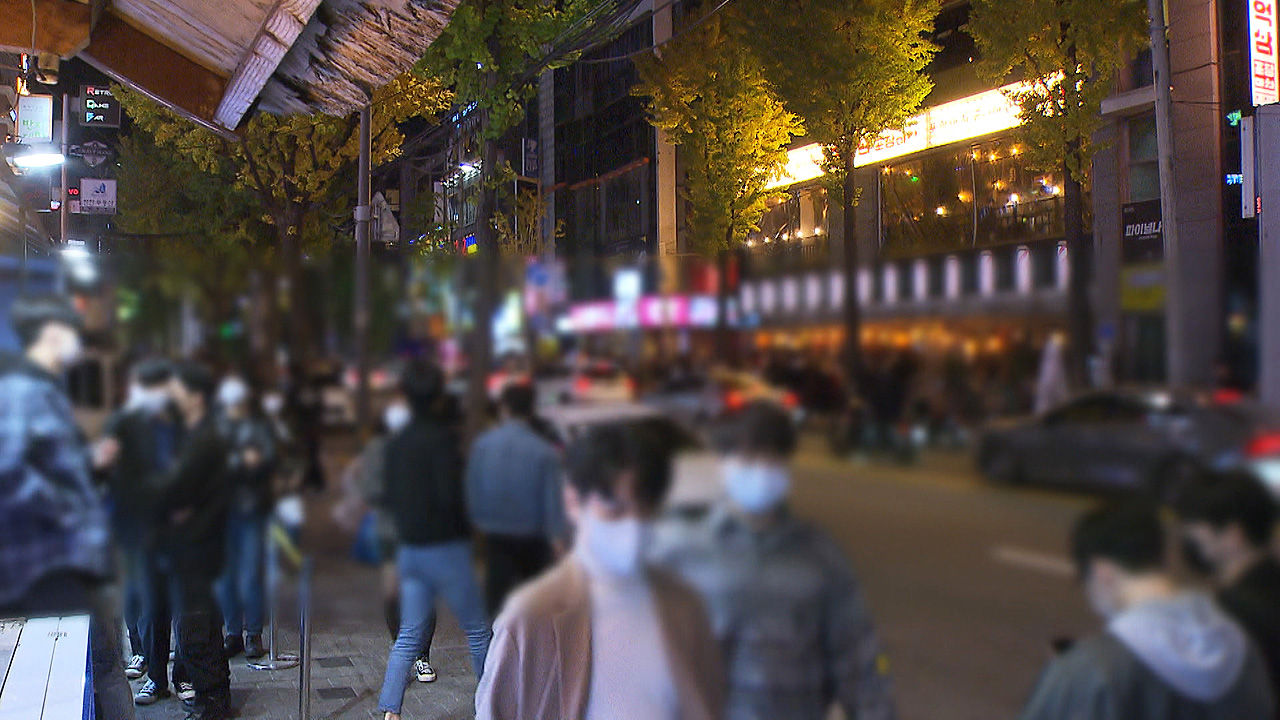 Seoul Mayor Oh Se-hoon has announced that he will come up with a Seoul-style distancing plan that is different from the government's existing quarantine regulations.

It was included that the business hours would be different for each industry, but today (12th) Mayor Oh is expected to directly announce the related information.

is a document sent by the Seoul Metropolitan Government yesterday to entertainment organizations.

There is a plan to divide the entertainment facilities that were previously classified into six categories: Collatec and Hold'em Pub, Entertainment Danran/Samsung Izakaya, and Hunting Potcha, and separate the taverns that sell alcohol at'Restaurants and Cafes'.

There is also a content that allows the door to be opened until midnight for each industry, saying it is a'Seoul City Customized Prevention Policy Change.

However, Mayor Oh has repeatedly emphasized the need for new standards.

[Oh Se-hoon/Seoul Mayor (Yesterday): While there is a side that is more relaxed than the policy of the central government, the self-employed people's responsibilities and obligations have been strengthened again...

will increase the business hours, but make the quarantine guidelines that businesses should follow more closely.

The government said it would consult with the Seoul city's proposal, but added a clue that it should meet the principle of distance.

Mayor Oh is planning to announce the direction of Seoul-style distance positioning, including manuals by industry, as early as this morning.