Apps of the week: With Actuflow you only grab your smartphone when you have to

A full messaging app for just two people and an impressive Apple Arcade game from the folks behind Final Fantasy. These are the apps of the week. 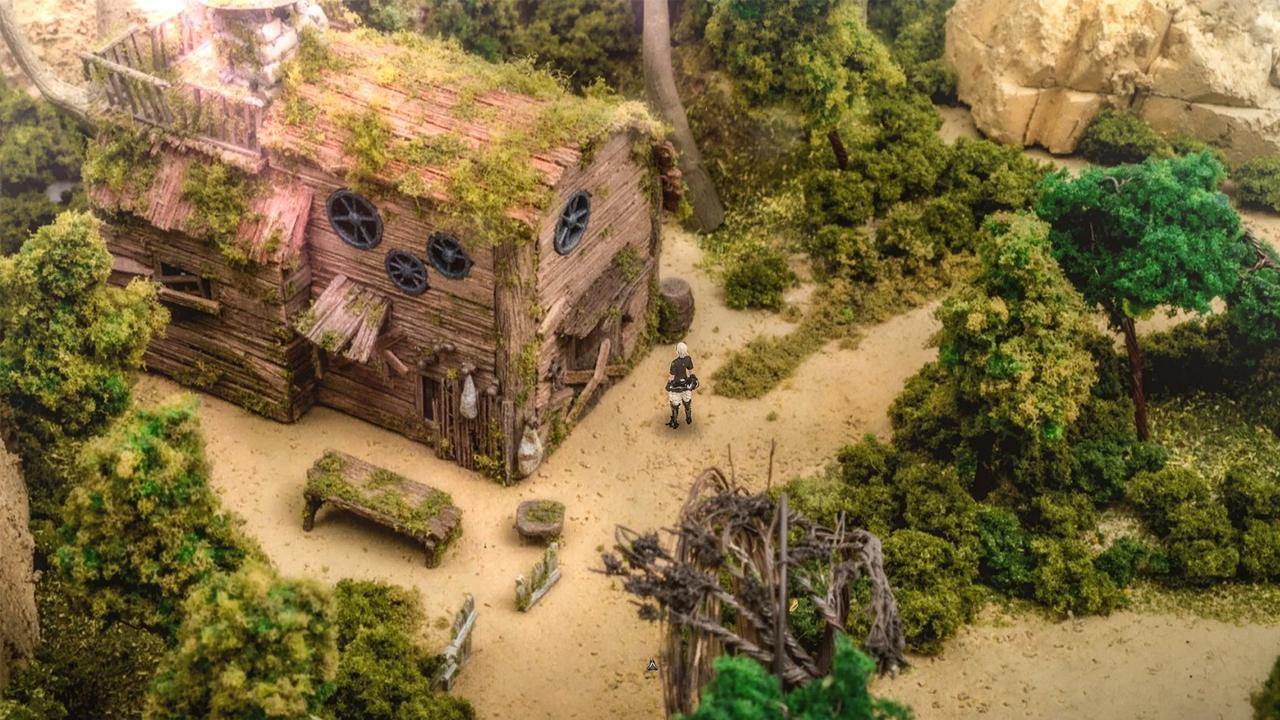 In messaging apps you usually have several conversations with several people.

The conversation with your partner is then crammed in between all those other conversations.

That's a shame, thought the makers of the new messaging app Adelee.

This app is specially made for two people and no one else.

With Adelee you can separate a main conversation from the daily hassle.

Conversations about groceries, household chores, children or holidays can be bundled into separate topics on a separate page.

The app also has a photo album, so that not all photos fill the message screen.

The app seems to be mainly intended for partners, but can of course also be used by good friends, for example.

However, two people is currently the maximum.

An important side note is that Adelee does not yet offer end-to-end encryption, but the makers of the app say they are working on it.

There is also an Android app in the planning.

The Actuflow app helps you to work less aimlessly with your smartphone.

With this app installed, you will be asked what your intention is every time you pick up your smartphone.

The purpose of the app is to keep you focused in this way.

For example, after picking up the smartphone, you let them know that you are doing this to take a photo, make a call, read an article or look something up.

You can also let us know after how many minutes you want to be reminded about this intention.

When the time is up, the app will remind you why you picked up the phone to keep you from scrolling on social media for too long.

Afterwards you let us know for your personal statistics whether you have achieved your goal with or without distraction.

, but just a little bit different.

This is how the new role-playing game

does not come out of the blue.

Studio Mistwalker is led by Hironobu Sakaguchi, who in turn was at the cradle of the

If you are familiar with the famous role-playing series, then you know roughly what

Monsters that seem to appear out of nowhere, battles in which the player and the enemy take turns attacking and cities where you can talk to all kinds of characters.

series has shown how with this basis enough diversity in stories and styles can be applied.

take on the role of Leo, a warrior who has lost his memory.

Together with new friends, he sets out to recover his memories and save the world from a mechanical infection.

for its unique style.

The environment is made of detailed dioramas through which the game characters walk.