On the occasion of the 60th anniversary of the first manned flight into space, the Russian Ministry of Defense has published unique documents about the country's first cosmonauts. 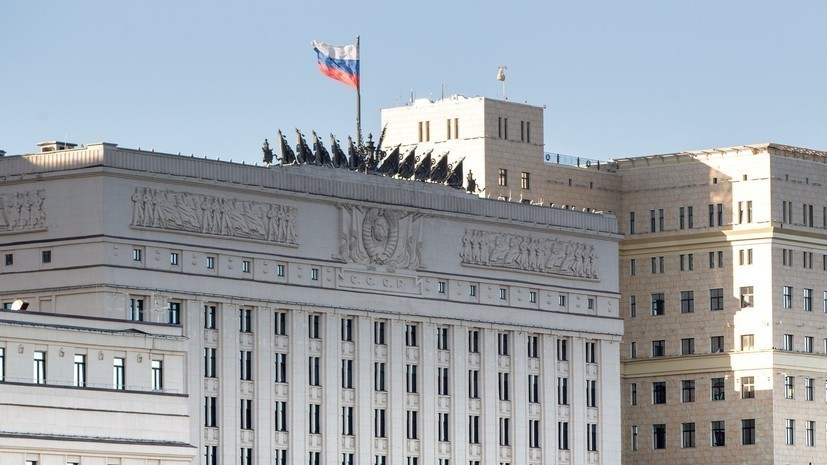 On the website of the Ministry of Defense, a special multimedia section “Earth Orbits of Space Explorers” has been created, which is dedicated to the legends of Russian cosmonautics.

Among other things, unique photographs and documents, including the personal files of cosmonauts Yuri Gagarin, German Titov, Alexei Leonov and others, were published in the section for the first time.

"From the funds of the Central Archive of the military department, documents are presented about cosmonauts and leaders of the national space program, front-line officers who became mentors and passed on to them their rich combat experience and particles of courage and heroism," the Defense Ministry said.

In particular, documents have been published about the head of the training of the first cosmonauts Nikolai Kamanin, the pilot of long-range bomber aviation, the test pilot of jet technology and the instructor of the first cosmonaut pilots Mark Galai, the front-line pilot Georgy Beregovoy, the participant in the war, the reconnaissance officer Konstantin Feoktistov and others.

Earlier, FAN reported that Moscow had prepared a program in honor of the 60th anniversary of Gagarin's flight into space.