Russian cosmonaut Sergei Ryazansky in the RT stream on the eve of the 60th anniversary of Yuri Gagarin's flight said that he wore a "big shaggy black monkey suit" on board the International Space Station (ISS). 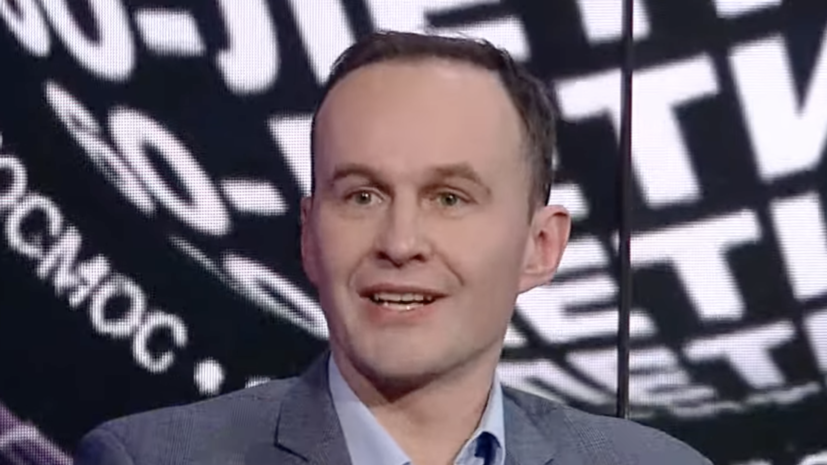 “Of course we are fooling around (in zero gravity -

You can dance funny in zero gravity ... jokes and some kind of creativity help maintain a positive atmosphere in the crew.

Once I flew around the station in a suit of a big shaggy black monkey.

Don't ask me how I carried the big shaggy black monkey suit into space, but I carried it and was very healthy.

“We are people, home is far away, we need humor, laughter, music.

We are constantly joking at each other, we say who can fly faster through the entire station, ”he said.

Also Hadfield added that the big joker is the astronaut Roman Romanenko, with whom he flew together.

According to him, Romanenko likes to get in touch with the Earth in some kind of funny costume.

Earlier, Ryazansky and his fellow cosmonauts Anna Kikina and Andrei Borisenko shared their views on the idea of ​​making a movie in space.