Canadian astronaut Chris Hadfield in the RT stream on the eve of the 60th anniversary of the flight of Yuri Gagarin shared his opinion on the cosmic future of mankind. 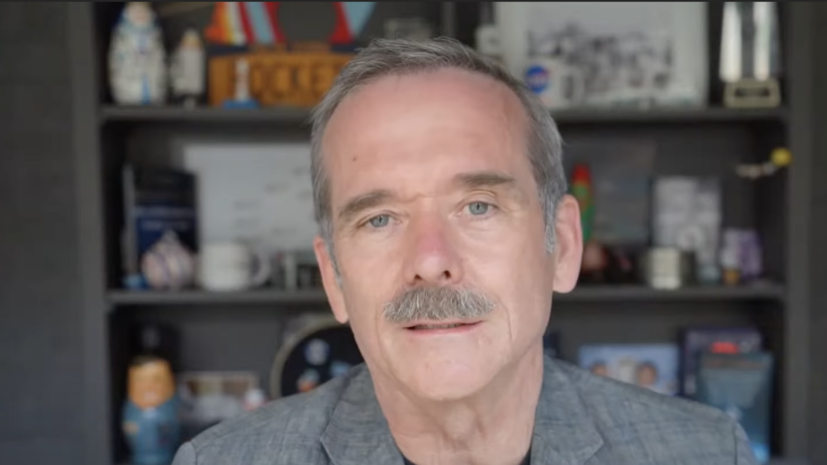 “Competition is good ... if we make it cheaper (space flights - RT), then things from science fiction will become reality.

It's only three days to fly to the moon.

In recent years, we have discovered solar energy, eternal ... billions of liters of water that are found on the moon.

If we have energy, water, then build an ark and live there.

In the near future, I am sure that people will not just come to the moon for a couple of days, like the American astronauts, they will stay, the settlers will be there, ”he said.

At the same time, Russian cosmonaut Andrei Borisenko, answering the viewer's question, told what technologies are needed to start really traveling in space.

“To travel through the solar system, it is necessary, at least, to master the technology of protecting the crew from various types of radiation that a person will encounter in deep space,” added Borisenko.

Earlier, the Russian cosmonaut Sergei Ryazansky told whether it is realistic to grow potatoes on Mars, as described in the book "The Martian" and shown in the film of the same name.