The Krash brand has announced that it is withdrawing the Sugar Daddy makeup collection following the request made by the consumer association Facua to `` whitewash prostitution ... 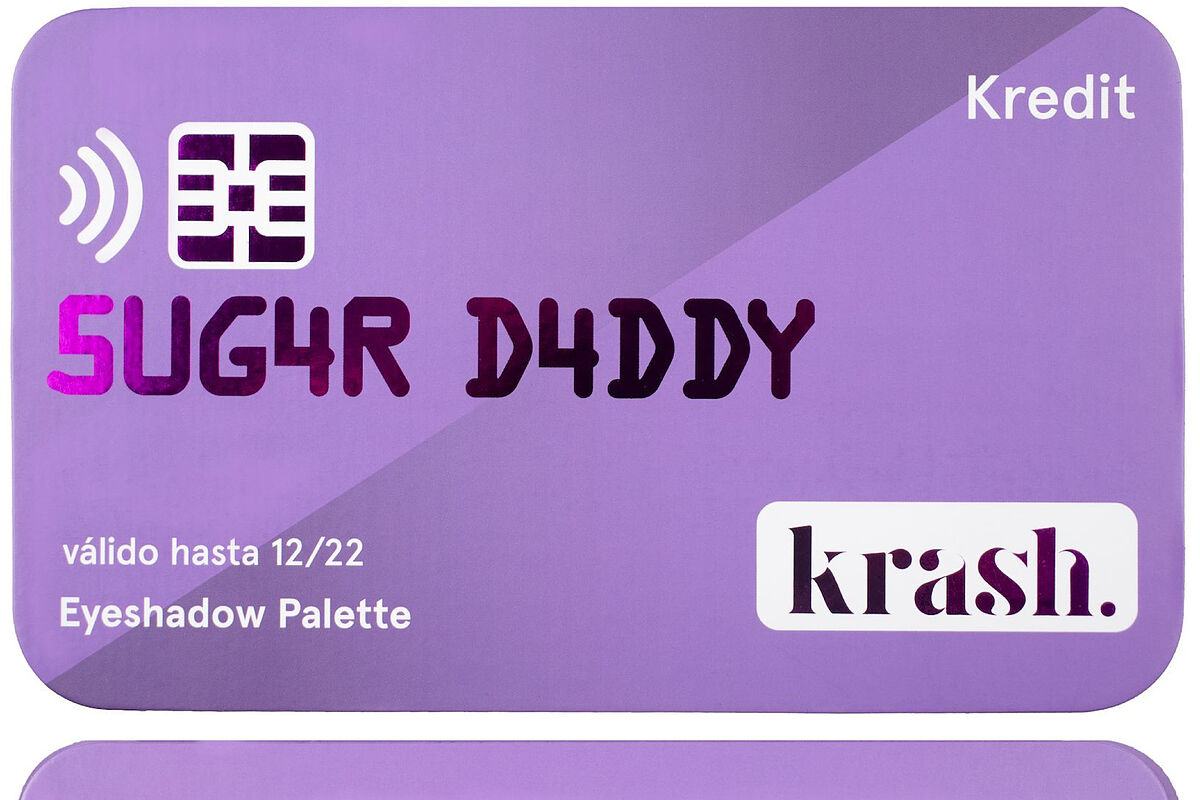 has announced that it is withdrawing the

after the request made by the

"whiten prostitution by normalizing, with its sales strategy, that women maintain relationships with men older than them in exchange for gifts, money or other perks ".

In a statement, the Krash Kosmetics company explains that it is withdrawing this line of products "due to the controversy generated" and adds that its intention "has never been to hurt, since at no time does it represent the values ​​of our brand."

"The initial motto was always 'Be your own Sugar Daddy' and we feel that it has been decontextualized due to the lack of information from the media," adds the cosmetics company.

Facua, for his part, has indicated that "the alleged decontextualization of which, according to the brand, the advertising strategy of these products has been the object is contradicted by the messages published on their social networks."

The consumer association recalls that in its networks, the company indicated that

are terms that are used "to refer to the man or woman who spends money for the benefit of a relationship, usually their partner being younger than him / her and often spending his income on Krash Kosmetics. "

"All our distributors will withdraw the collection as soon as possible," concludes the Krash company, which Facua accused of falling "into completely retrograde and misogynistic stereotypes to sell their products, presenting women as wasteful who only seek men's money to buy everything they want. "