When Google decided that they were going to do without third-party cookies to sell advertising, many wondered why other technology was going to replace them. It seems that already ... 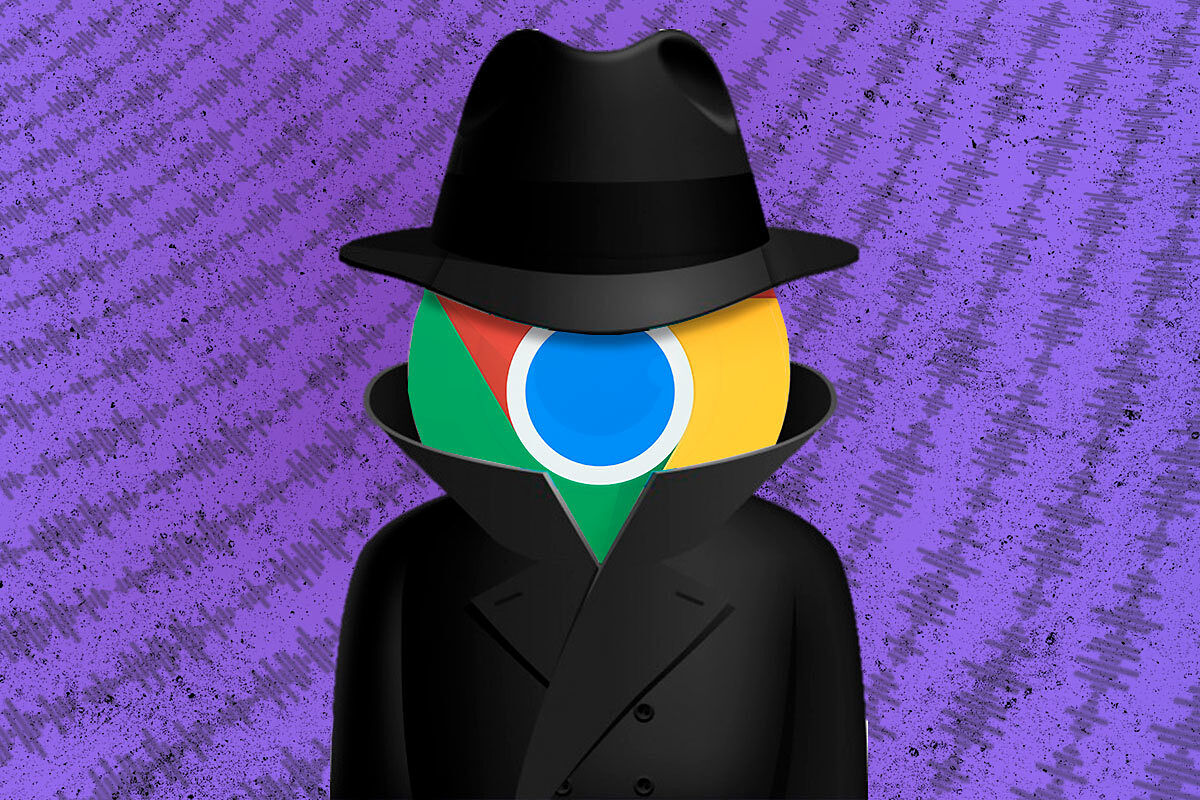 When Google decided that they were going to do without third-party cookies to sell advertising, many wondered why other technology was going to replace them.

It seems that the unknown has already been solved.

In a new publication on its official blog, entitled: "Privacy, sustainability and the importance of 'and'", Google confirms the launch of

a test in Google Chrome browsers

of the technology baptized as Federated Learning of Cohorts, or for its acronym , FLoC.

The browsers of millions of users around the world, since Chrome is the most used of all globally, will begin to use FLoC to

group them into different categories according to their behavior

when they browse the Internet in order to sell these results to third parties and to be able to show them more accurate advertising on the internet.

The categories that Google will use are currently unknown, but in this first test, according to EFF calculations, there are

The group of users selected to

test this tool is random

), but Google will soon expand the trial with more users from other regions.

And for now, there is no way to refuse to participate.

Google has not asked its users for explicit consent,

nor has it developed an option to opt out of the FLoC test pool at this time.

Future versions of Chrome, according to the company, will include this option.

Google ensures that it does not share your browsing history

with others or categorize

groups that it may consider sensitive

, such as medical, religious or political websites.

Similarly, web pages can choose not to share their information with FLoC if they deem it appropriate.

In this way, Google considers that it does not put its users at risk.

However, during the testing period, it does not appear that those responsible for the web pages will be able to leave and all those that offer advertising hosted by Google may be likely to be offering user data to Google through FLoC.

Google has clarified that its technology may change after these first trials, so the final version of FLoC may be far from what it is currently.

Given that the European Union established a very clear policy of restricting and consenting to tracking by third-party cookies for web pages that operate in Community territory, it is to be hoped

that the legislation will adapt to this new format

At the moment, Google does not plan to launch the FLoC testing program in the European Union due to possible

incompatibilities with the GDPR

In the words of a company employee, which they collect on Ad Exchange, it is possible that this new tracking technology violates the GDPR.

Google does not seem to be clear at the moment which entity would be responsible for monitoring it.

TechnologyEight tricks to keep your computer virus-free and fully functional

TechnologyThe free video game that sweeps Spain thanks to youtubers