An 85-year-old woman has taken advantage of her covid vaccination to escape the kidnapping to which her daughter and son-in-law subjected her. The victim, as revealed by the ... 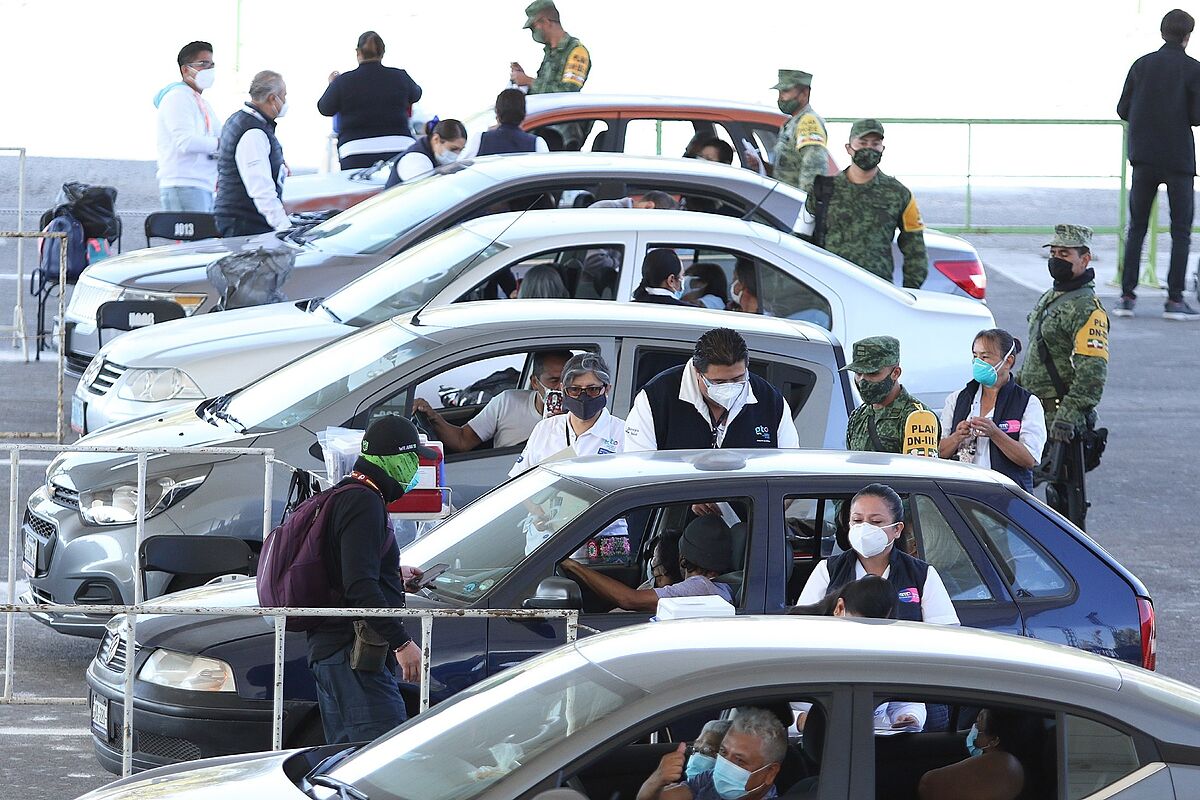 An 85-year-old woman has taken advantage of her

to escape the kidnapping to which her daughter and son-in-law subjected her.

The victim, as revealed by the Secretariat of Citizen Security (SSC) of

and published by El Universal, managed to deliver a

to the nurse who was treating her when her captors left her alone to inoculate her with the serum.

kidnapped by my daughter and her husband

. I've been locked up here for a year and they won't let me go out even at the door of the house," began the letter that the old woman, identified as Carolampia Díaz, slipped into the hands of the nurse on April 4.

The note perplexed the health worker, who immediately notified what was happening to the agents of the Secretariat of Citizen Security who were guarding the vaccination center established at the Vocational School Number 7 on Ermita Iztapalapa Avenue in Mexico City.

The officers then proceeded to

who had accompanied the woman to the vaccination center, a 39-year-old woman identified as the complainant's daughter and her son-in-law, a 59-year-old man.

The old woman, meanwhile, was sheltered in a safe place pending the progress of the investigations initiated by the SSC.

After her release, the woman explained to the officers that those arrested kept her locked up in her home in

deplorable conditions and that she suffered constant humiliation

Lifestyle10 hair-raising facts to show why 8M is still necessary

The PortraitAdar Poonawalla, the "prince" of vaccines