It's been about an hour and 10 minutes since the voting ended, and a little while ago, the news that the first counting had begun came in. I heard that the first ballot box is now open in Yeongdo-gu, Busan, and the counting has just begun. 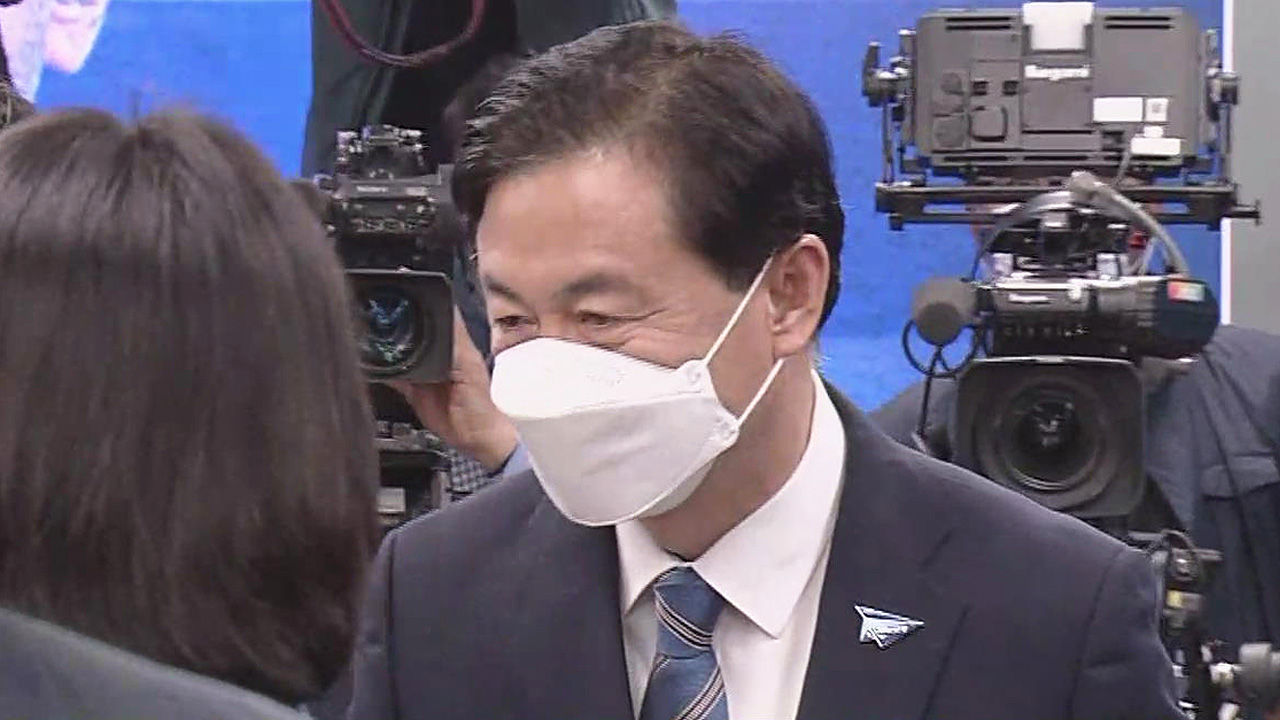 's been about an hour and 10 minutes since the vote ended, but I just got the news that the first counting has started.

I heard that the first ballot box is now open in Yeongdo-gu, Busan, and the counting has just begun.

However, since the counting is still very early, we will organize a little more about which candidates got and how many more votes, and let you know when more news comes.

Then, we will continue to look into the atmosphere of the camp for the opposition candidates for the Busan mayoral election.

Reporter Shin Jung-eun, how was your reaction after the results of the exit survey were announced?

the moment when the results of the three terrestrial exit surveys that candidate Young-Chun Kim is expected to fall behind candidate Park Hyung-joon by more than 30 percentage points, the atmosphere of the election office here sank heavily.

Candidate Young-Chun Kim arrived at the election office around 8 pm today (7th) and watched the counting broadcast with a calm expression.

Candidate Kim shook hands with supporters five minutes after the announcement of the results of the exit survey and then left.

The camp officials plan to watch more of the votes as the counting has just begun.

Throughout the campaign period, Candidate Kim has promised to promote a new airport in Gadeokdo Island and recover the Busan economy. Candidate Kim posted a post on his Facebook at 6 pm this evening and appealed for support, asking him to vote on his way home and return home.

Earlier, yesterday, during the last intensive campaign in Seomyeon, Busan, they raised their voices saying that if they were given a relief pitcher mission to resolve the crisis in Busan, they would give everything.