Tae-hyun Kim, a beer next to her body Reality version'Saw the Devil' 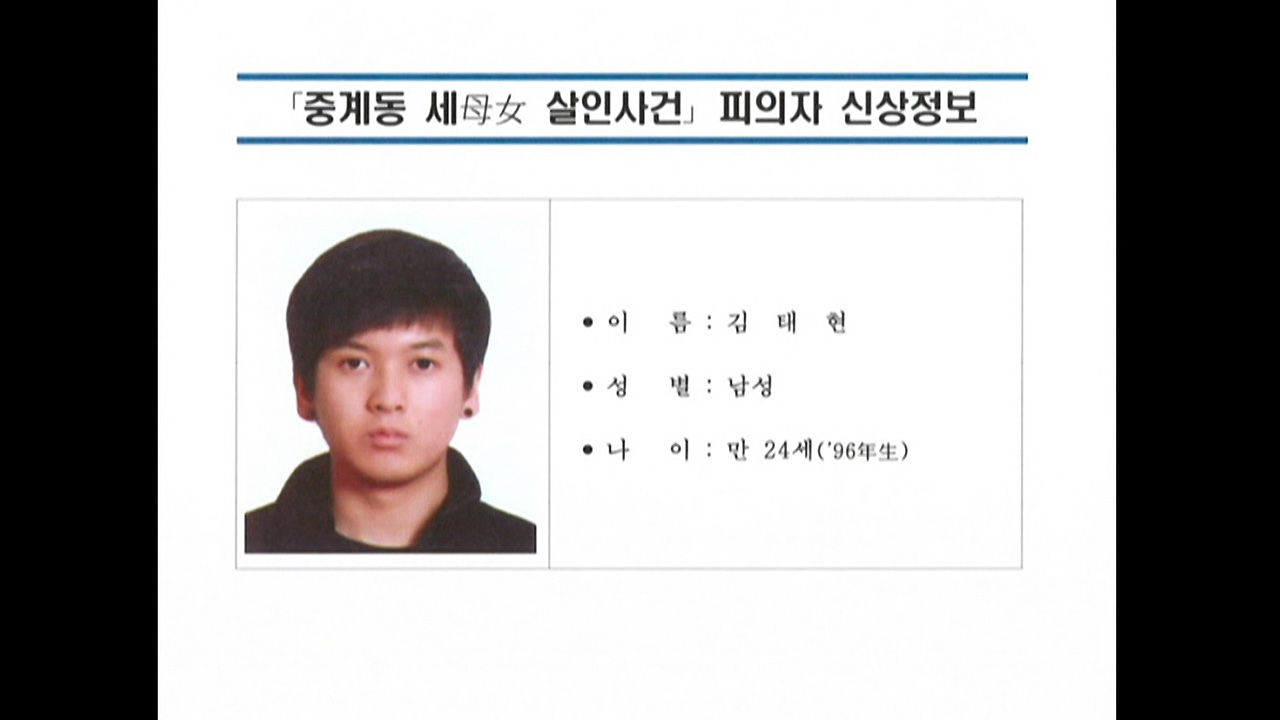 Copyright is with SBS.

Kim Tae-hyun, who is accused of murdering three mothers and daughters in an apartment in Nowon-gu, Seoul, committed the crime. It is said that after committing it, they stayed with the body for three days to eat and drink beer from the refrigerator.

In addition, he was found several times injurious to his neck, wrists, and stomach, and was treated at a hospital.

"Kim Tae-hyun has a clear tendency to be a psychopath in that he cannot find any empathy for the victims," ​​said Baek Ki-jong, former head of the Suseo Police Station. The prepared evidence is confirmed."

Meanwhile, it was confirmed that Kim Tae-hyun had a record of two sexual crimes in the past.

In November 2019, it was revealed that he had a criminal record of invading multi-use places for sexual purposes and a charge of creating anxiety under the Information and Communication Network Act in June 2020.

"confirm the evidence of the accused plea reduce" accidental murder ", but insists precisely prepared in advance"