LG stops the production and sale of smartphones after fifteen years

LG will stop producing and selling smartphones, the South Korean company announced on its website on Monday. With this, the group is saying goodbye to the "extremely competitive" mobile phone market after about fifteen years. 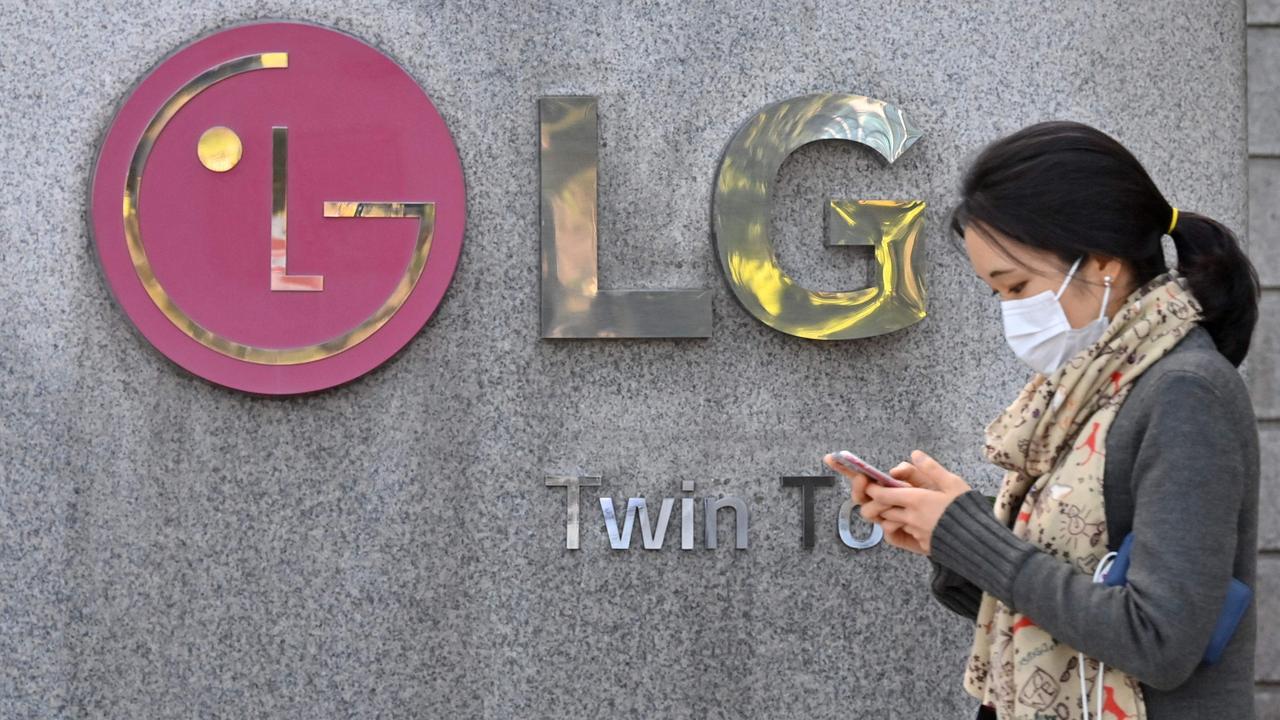 LG will stop producing and selling smartphones, the South Korean company announced on its website on Monday.

With this, the group is saying goodbye to the "extremely competitive" mobile phone market after about fifteen years.

The company expects its smartphone branch to be decommissioned on July 31, although that is not necessarily the date when LG smartphones will no longer be available.

The company continues to sell its current stock and has spare parts in stock to bridge the warranty period.

LG also continues to offer support, the company writes in an overview of frequently asked questions.

In the Netherlands, according to the policy, customers can count on two years of support, including security updates, from the moment the device is on the market, spokesman Jeroen Peeters told NU.nl.

"But in practice it can sometimes be longer."

A number of smartphones will also receive an update to Android 11 or Android 12. "That applies to the flagships, certainly the Velvet and Wing," said Peeters.

LG was a pioneer, but faded into the background

LG was one of the pioneers of the smartphone.

The South Korean company launched the popular LG Nexus model, among other things, and once had a large market share, but later could not compete with rivals Apple and the South Korean Samsung.

With the move announced by LG on Monday, it is the first time that a well-known smartphone brand will disappear from the market completely.

Well-known brands such as HTC, Nokia and BlackBerry could not keep up with the competition, but are still sold in small numbers.

The global market share of LG smartphones is estimated at 2 percent.

"We all know that there are not too many in the Netherlands", LG spokesman Peeters admits.

See also: LG in the phone market: a pioneer that was slowly being overtaken