LG in the phone market: a pioneer that was slowly being overtaken

The South Korean company LG will stop making phones. LG played a key role in the early days of smartphones, but has been overtaken by other brands in recent years. 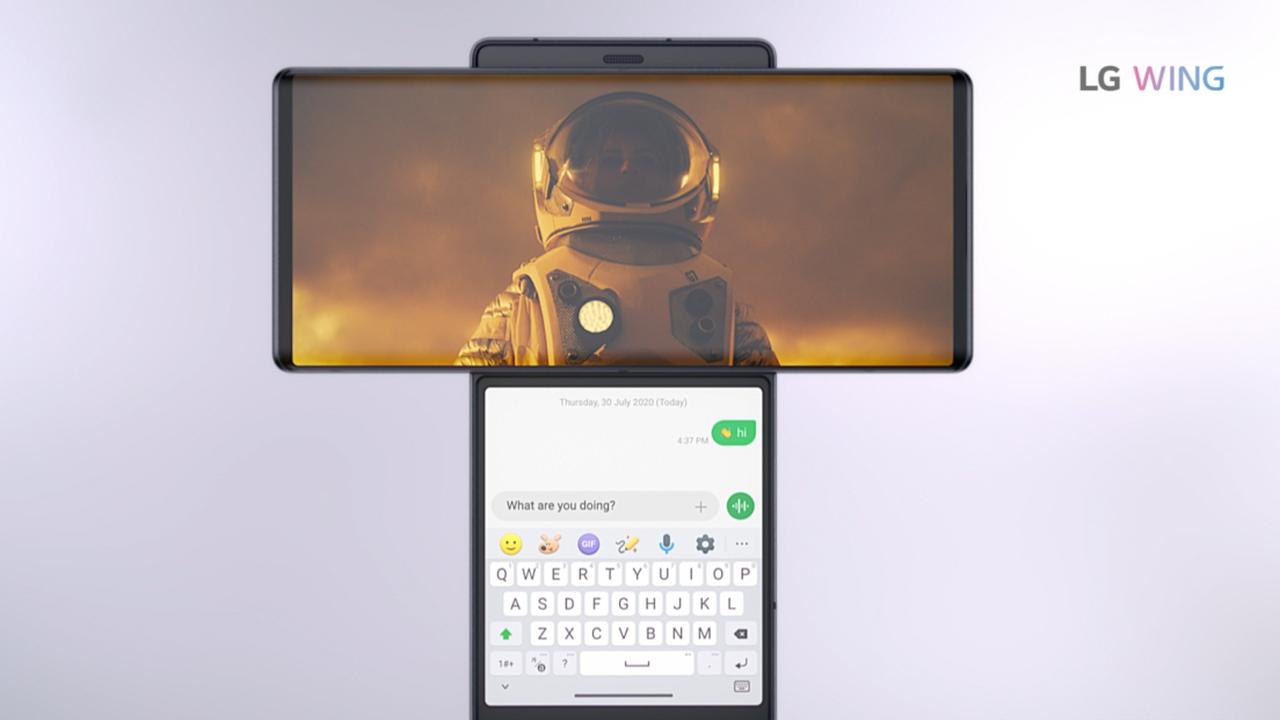 LG played a key role in the early days of smartphones, but has been overtaken by other brands in recent years.

LG's best-known smartphones come from the G series, the first of which appeared in 2012 under the name LG Optimus G. But the company was also very important in the years before that.

LG was the first to build a so-called capacitive touchscreen in a phone: a screen that registers finger touches.

That happened in 2006 with the announcement of the LG Prada.

The phone was made in collaboration with the fashion brand Prada and was released in 2007 - months before the first iPhone appeared.

LG even claimed that Apple copied the design of the Prada, although the proof was never forthcoming.

The LG Viewty was also released in 2007.

At the time, it was a phone that stood out because of its camera, because it allowed 5 megapixel photos to be shot.

In comparison, the iPhone and LG Prada had a 2 megapixel camera sensor.

In addition, the Viewty was able to make slow motion recordings of 120 frames per second in a resolution of 320 by 240 pixels.

LG was looking for a suitable operating system for its smartphones in those years.

Some models have appeared with Symbian and later LG also released phones with Windows.

But in the end, the company stuck to Android.

The first LG phone that ran on that operating system appeared in 2009. That was the LG GW620, equipped with a 3 inch screen that could be slid over a physical keyboard.

LG thus offered something for everyone;

many people had not yet made the switch from a keyboard to a touchscreen.

A few years later, in 2012, the LG Optimus G. The G series eventually became to LG what the Galaxy S is to Samsung.

They were the best phones the company could make.

With the second phone in the series, the company renounced the Optimus name.

The phone was simply called LG G2, with a 1080p screen for the first time, fairly thin bezels, a 13 megapixel camera and a 3,000 mAh battery.

The successors were also always provided with innovative parts.

The G3 had a QHD screen and the G4 had a subtly curved screen.

After that, LG may have deviated a little too far from its success formula.

The LG G5 was a modular phone and therefore quite experimental.

Users could add extra parts for camera and audio themselves.

But because of that, the battery life was no longer great, something that LG was known for.

Although the G6 played it safer in 2017, LG was less and less able to appeal to an audience.

Meanwhile, the market had changed.

Phones from Samsung and Apple dominated the market and Chinese-made handsets quickly became popular because they offered high-quality features at a low price.

LG tried with functions such as a palm scanner and a case that added an extra screen to a phone, but it turned out not to be enough.

LG was once the third largest smartphone manufacturer in the world.

But in the past five years, the company has lost 3.7 billion euros.

That is why it has been rumored for some time that LG was considering discontinuing its smartphone branch.

Nevertheless, LG recently announced plans for experimental phones, such as the LG Rollable, in response to folding phones from, for example, Samsung and Huawei.

This LG Rollable, with a screen that can be made larger by rolling it out, is probably no longer on the market.