The corona situation is unusual. The number of corona confirmed cases continued to be around 500 last weekend. It is expected to be below 500 today, but considering the number of tests given over the weekend, it is difficult to say that the spread has slowed. 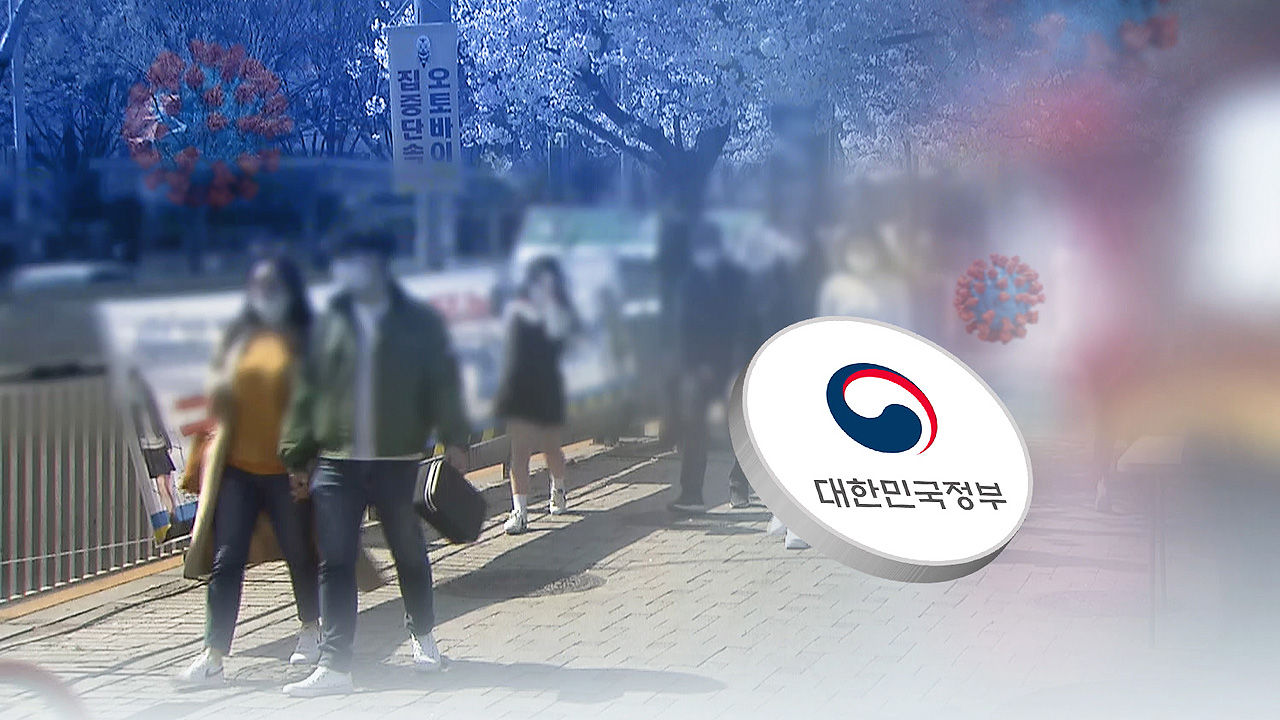 The number of corona confirmed cases continued to be around 500 last weekend.

Today (5th) is expected to be less than 500, but considering the number of tests given over the weekend, it is difficult to say that the spread has slowed.

The government is considering whether to introduce stronger quarantine measures, warning that it could increase to 1,000 people a day if this trend goes on.

Busan, 38 people were confirmed to be infected with entertainment establishments on the 3rd.

After the first confirmed case was released on the 24th of last month, the cumulative number of confirmed cases increased to 270, and 155 people were infected again in their families and workplaces through 51 workers and 64 users.

[Lee Sora/Busan City Citizens' Prevention Promotion Director: Some people have gone to two or more entertainment pubs, so we are aware of it now...

The government released a talk to the public and warned that it is at a crossroads where the fourth epidemic may begin.

[Kwon Deok-cheol/Minister of Health and Welfare: If the outbreak spreads again now, the outbreak could grow to 1,000 people or more a day within a short time.]

From today, the government has announced that a fine will be imposed for violations of basic quarantine rules.

Five places, including entertainment establishments, singing practice centers, door-to-door sales, indoor sports facilities, and churches, were mentioned as facilities with high risk of infection, and emphasized that they would conduct extensive field inspections.

[Sae-Kyun Jeong/Prime Minister: If the spread does not stop again this week, it may be necessary to consider more intensive quarantine measures.] The

government analyzes the trend of the spread trend in the middle of this week and plans to announce a new step to apply from next week. .