How to experience the Madrugá of Seville from a distance

La Madrugá is one of the most important nights of the year in Seville. As in 2020, this year the six brotherhoods will not do their penance station in the streets either (El S 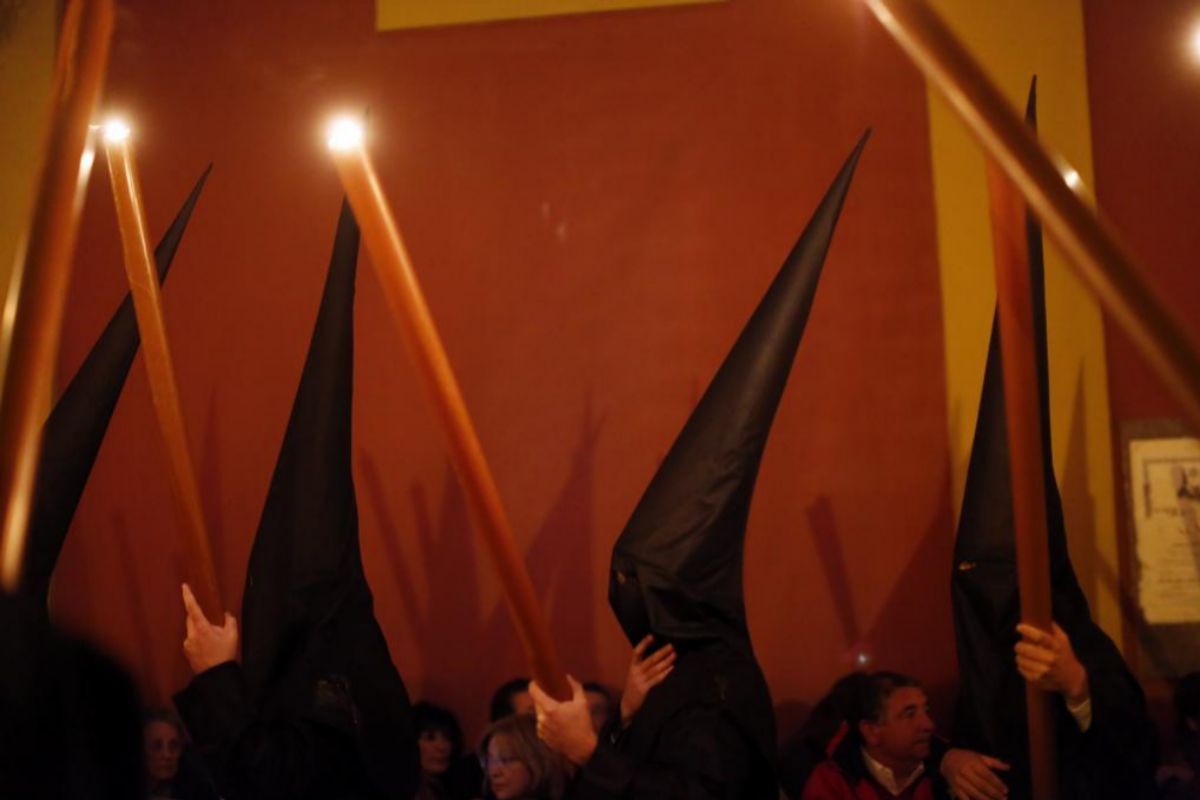 is one of the most important nights of the year in

As in 2020, this year the six brotherhoods

) that participate in a very important date for the Sevillians.

Despite everything, many activities have been organized in Seville that will allow you to experience this day in a different way.

And without having to leave home.

Television and radio become great helps to enjoy the Madrugá.

one more year, makes a huge effort that translates into special programs.

On Canal Sur Televisión, after

, there will be a

that will recall the processional outings of previous years of brotherhoods such as La Macarena and La Esperanza de Triana, as well as images taken in the Official Race.

Image of a procession through the streets of Seville.

has organized a special night that includes a prayer and reflection vigil.

On Friday, at 10 am, Carlos Herrera plans to recall some of the most significant processional marches of Holy Week in different parts of the country, among which will be the Sevillanas.

AN EARLY MORNING FROM THE SCREENS

Times change and anyone can approach the temples from the screen of their mobile, tablet or computer.

Brotherhood of Jesus of the Great Power.

The General Council of Brotherhoods and Brotherhoods of the City of Seville has made a huge display that translates into videos, images and news to keep abreast of current events and remember previous years.

, where you can see videos of arrows, exhibitions and events related to Holy Week.

different pages of the brotherhoods of penance.

In this case, the websites of brotherhoods such as

La Macarena should be included

Concerts such as those of the famous

Band of the Roman Centuria Macarena

, images of acts already carried out or links to connect with the interior of the basilica are alternatives that can be combined with the Via Crucis that will start at midnight on Thursday and can be followed by streaming .

plans to broadcast the special

from the Chapel of the Sailors, on Pureza Street.

Starting at 10:30 p.m., this program can be followed live on the brotherhood's YouTube channel, while that same channel includes some of the

The recordings of musical moments starring the bands that accompany 'la Reina de Triana' in her penance station are highly recommended.

Poster for the exhibition 'In Nomine Dei'.

or La saeta web with thousands of followers, have also prepared a

for the night from Thursday to Friday.

is the name of a

organized by the Cajasol Foundation and the Council of Brotherhoods of Seville until April 4.

from the rich artistic heritage of the 70 Sevillian brotherhoods that are a luxury for lovers of Holy Week.

For those who cannot attend in person, those responsible have enabled a link that allows you to navigate through the six rooms that make up one of the most media events of this year.

ARTELos hundred years of Ginés Liébana, the only living member of the Cántico Group

The final interview Soprano Rocío de Frutos: "I owe a lot to the flute at school. I studied music for her"