THE UNITED STATES AGAINST BILLIE HOLIDAY (Musical Biopic with Racism as Backdrop) Lee Daniels, director of Precious and The Butler, heads a biopic by the 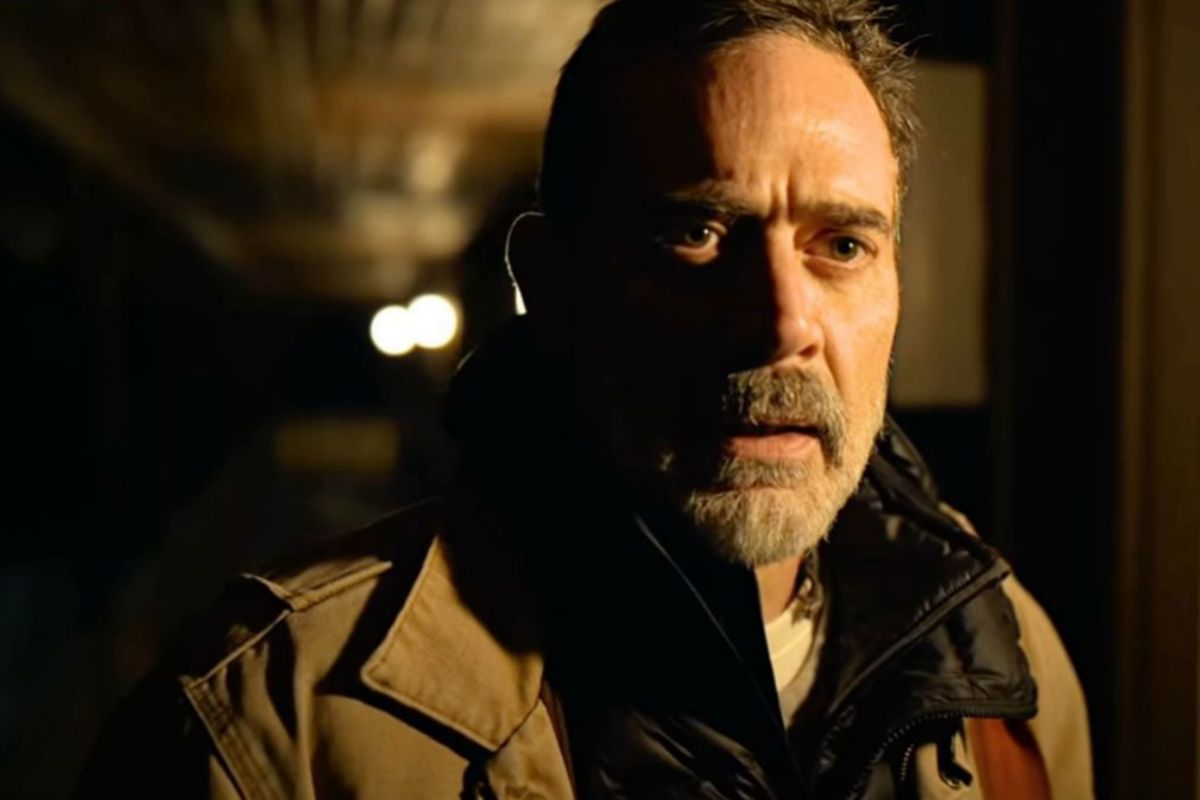 THE UNITED STATES AGAINST BILLIE HOLIDAY

(Musical biopic with racism as a backdrop)

, takes the lead in a biopic for which Andra Day, its protagonist, is up for the Oscar for Best Actress.

, an exceptional jazz singer who suffered racism in her country at the same time that her life was affected by drug use.

) with her work on a compromised film.

Jeffrey Dean Morgan is, in addition to one of the stars of the series

, the protagonist of this

In it, the actor plays a skeptical journalist who knows the case of a girl who works miracles.

the Devil has made his appearance

A story produced by

) that includes many scares and in which

) tells a story that takes place in 1976 in Switzerland.

The summer of that year is very hot and Gus (Luc Bruchez), a

13-year-old boy who lives in the country

, tries not to get bored.

While his father takes care of the family farm, his mother Nicole (

) begins to experience some changes.

Most of them happen after a

visit made by an old friend

) of Nicole, who enjoys life without ties after having divorced

, a drama directed by Isabel Lamberti and set in the Cañada Real, a depressed area on the outskirts of Madrid.

This film, which received good reviews during its time at the San Sebastian Festival, describes the day-to-day life of a family that tries to survive as best it can;

, which completes the friendship story between the characters of Tai and Agumon, protagonists of a successful saga;

, an Argentine drama in which a girl lives all kinds of experiences away from the big city.

, a Spanish film whose plot revolves around Iván and Natalia, who are about to get married

Before the link occurs, she asks him to meet her family, which will generate all kinds of unique events.

March 19 The Mauritanian, a thriller with Jodie Foster, and all the movie premieres of the Bridge

Minari, a drama with Oscar options, and all the movie premieres of March 12

March 5 'Stripe and the Last Dragon', the new from Disney, and the other movie premieres of the week