The number of new corona 19 confirmed cases increased to another 506, and the number rose to 500 again in four days. In the midst of this, Pfizer vaccination will begin tomorrow for the elderly over the age of 75. 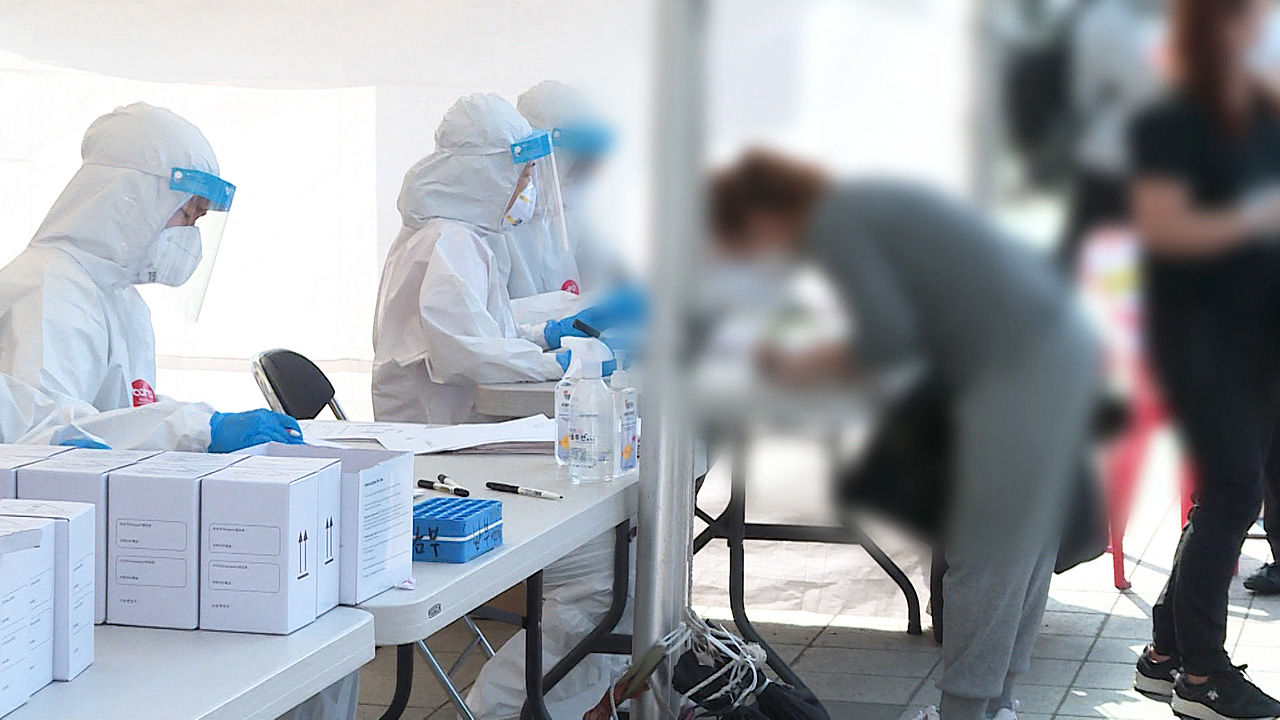 new corona 19 confirmed patients increased to another 506, and after four days, the number rose to 500 again.

In the midst of this, Pfizer vaccination will begin tomorrow (1st day) for seniors aged 75 and over.

In Busan, group infections related to entertainment establishments continued to increase, and the cumulative number of confirmed cases increased to 114.

In Sejong City, 17 people were confirmed, but school was suspended because four elementary school students and faculty were included.

The health authorities decided to perform a full corona19 test once a month for day care teachers at daycare centers after 480 people were confirmed in more than 360 daycare centers across the country this year.

[Yoon Tae-ho/Head of Central Accident Control Headquarters: In order to minimize the gap in childcare due to total inspection, we will conduct a visit inspection or adjust working hours.] The

first day of April, tomorrow, the general public will be vaccinated with the Corona 19 vaccine. It starts.

Tomorrow, Pfizer vaccines will be given by senior citizens aged 75 or older, elderly facility users, and workers at 49 vaccination centers nationwide.

15,000 teachers and health teachers at integrated daycare centers specializing in children with disabilities will be vaccinated from the 8th of the following month.

Health authorities are also speeding up the AstraZeneca vaccination by pulling part of the second vaccination and using it for the first vaccination.

Until yesterday, the first cumulative dose of the Corona 19 vaccine was about 852,000, and the number of deaths reported after vaccination increased to 26 to a cumulative 26.