[Pick] 60's who were caught driving under the influence of'regular drunk driving'... It turns out that'lifetime' is unlicensed 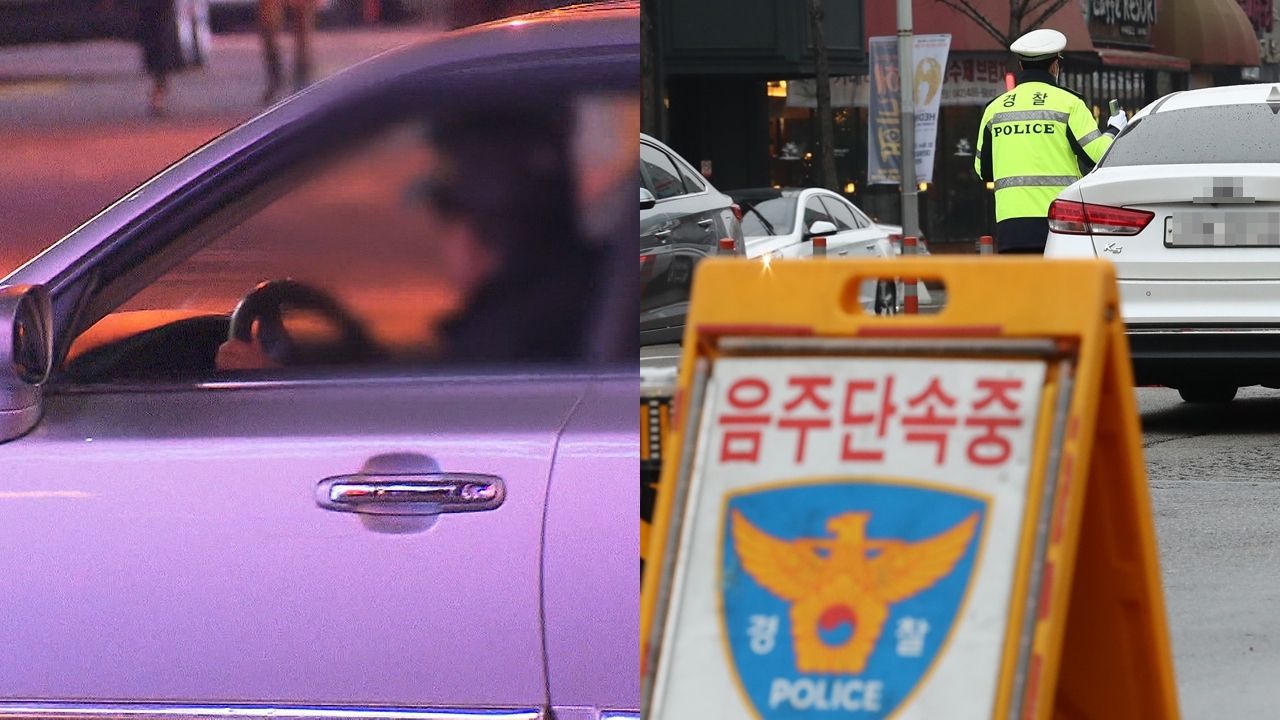 For the first time in Jeju, the vehicle of a habitual drunk driver was confiscated.

The Seogwipo Police Department announced on the 29th that the vehicle was confiscated after arresting A in his 60s on charges of habitual unlicensed drunk driving (violation of the Road Traffic Act, etc.)

A has been punished for drunk driving twice in the last three years. At that time, it was known that the blood alcohol concentration of Mr. A exceeded the level of license cancellation of 0.08%.

During a police investigation, it was revealed that Mr. A had never obtained a driver's license in his life.

Mr. A, who was caught by the police six times for unlicensed driving since the early 1990s, took the steering wheel again while drinking alcohol.

Tae-hoon Kim, head of the traffic investigation team at Seogwipo Police Station, said, "It is the first case in Jeju that a drunk driver's car was confiscated." We will confiscate the vehicle as well and establish strict legal order.”