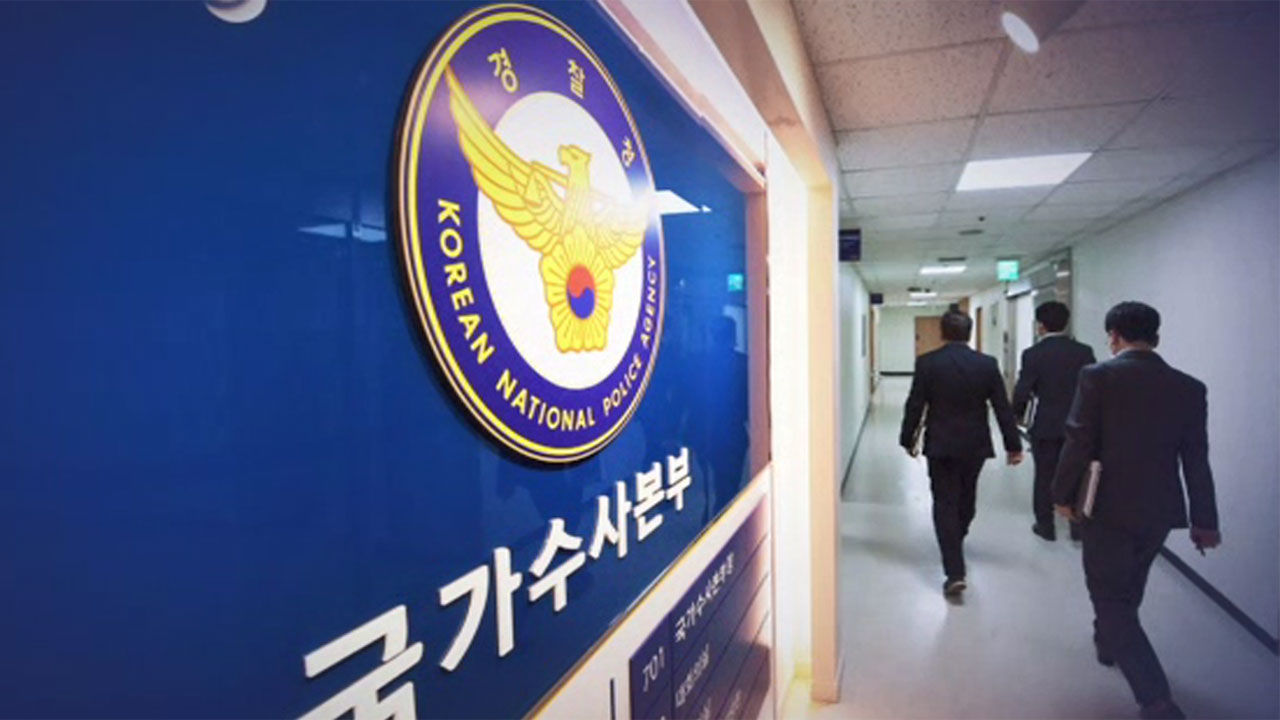 This is to examine the allegations of speculation by a vice-minister-level figure, but the investigation into the lawmakers is also speeding up little by little.

Police officials with forensic equipment enter the office for seizure and search.

[Are you done with the investigation now?] The

This is to confirm the allegations of speculation by former Vice Minister-level Director of the Construction Administration of the Multifunctional Administrative City.

This is the first compulsory investigation by the government joint special investigative headquarters targeting high-ranking personnel.

In April 2017, when he was in office, former Commissioner Lee bought 2 lots of land in Yeongi-myeon, Sejong City under his wife's name.

Immediately after retirement, I purchased land in Yeonseo-myeon, Sejong City.

However, speculation suspicions and conflicts of interest arose as the area around the land purchased the following year was selected as a candidate for the national industrial complex.

The investigation of incumbent lawmakers is also on track.

An official of the Special Division explained, "The prosecution has passed the complaint and has been distributed," and said, "It has not been arrested as a suspect at this stage."

An official from a civic group who raised the suspicion of speculation by Rep. Seo Young-seok of the same party was also called as the accuser and investigated it.

To this day, there are 102 public officials and 32 LH employees who have been subject to internal investigations and investigations.