An average of 5 hours and 40 minutes per day, pets left alone 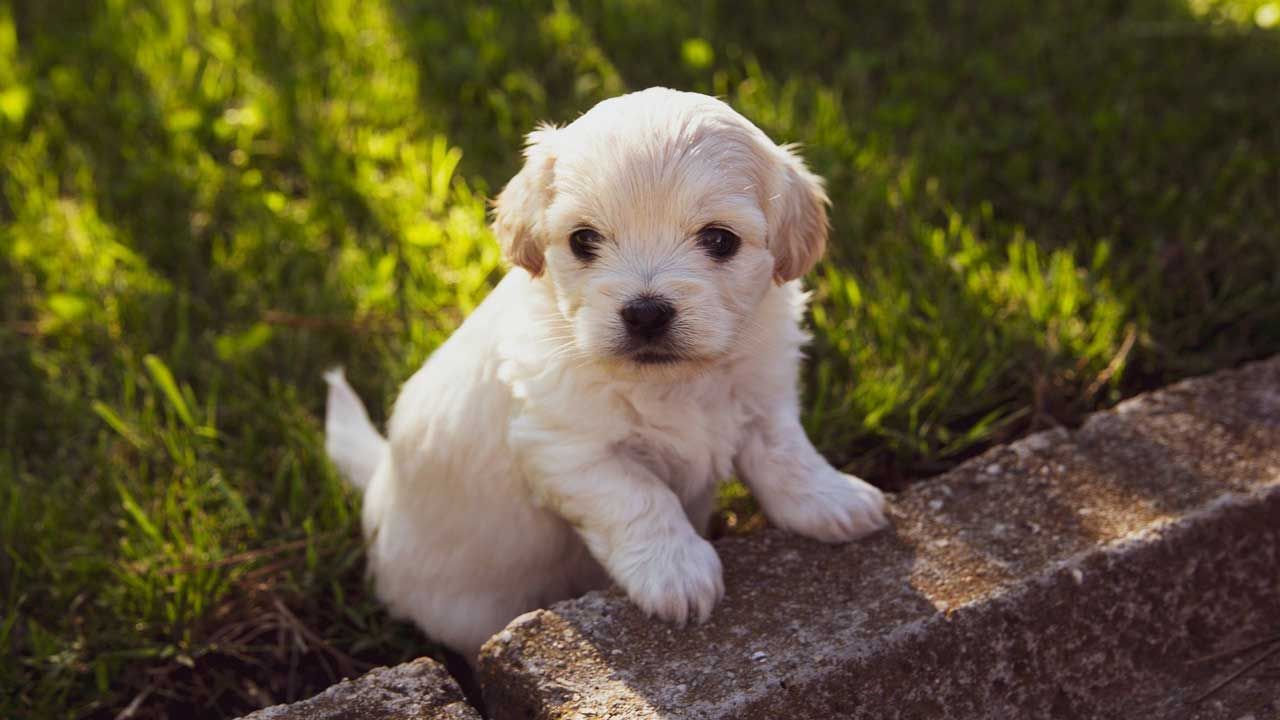 What kind of investigation?

For reference, the name of the dog most visited by Koreans was'Coco', with barley in second place and choco in third place.

However, 75.3% of pets were alone at home without a companion, and the average time they were left alone was 5 hours and 40 minutes per day.

However, it is analyzed that the expansion of telecommuting due to the coronavirus has decreased slightly from 84.3% of 2018 and 6 hours and 3 minutes.

It's an extreme case, but at one time, the bitten accident became a social problem.

Have you also investigated the elements of conflict with neighbors you experienced while raising companion animals?

56.9% of households experienced disputes with others while raising pets, more than half.

As for the part where there was a dispute, 30% of the cases experienced a'dispute due to noise' such as barking or walking.

Companion animal-related expenses were surveyed at an average of 140,000 won in the case of a fixed monthly companion animal support fee, excluding medical expenses.

Nevertheless, the level of satisfaction I felt while raising a companion animal was 5.69 out of 7 points, which was above average, and the satisfaction level when raising a cat was 5.92 points.

This survey is the result of an online survey conducted by KB Financial Group's Management Research Institute on 1,000 men and women over the age of 20 for three weeks from December 18 last year.