Selling the'specialist' who watched the convenience and leaving the'smart one' 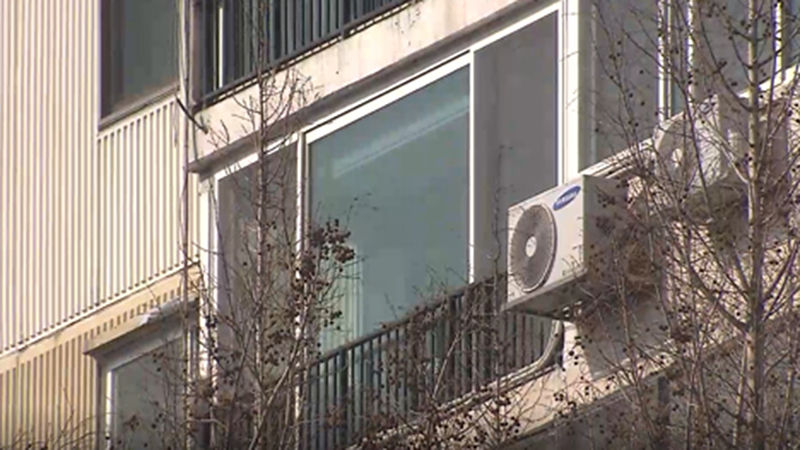 Following the National Assembly members, this time we will look at the public officials.

In Sejong City, where the government building is located, there is a special apartment provided by the government at a low competition rate for the convenience of public officials.

However, it turns out that public officials with multiple houses left a margin of hundreds of millions of won by selling a specially supplied apartment in Sejong City.

Not everyone else, but the vice ministers of the Ministry of Land, Infrastructure and Transport, who were responsible for real estate policy, did so.

An apartment complex in Sejong City.

Sohn Myung-soo, the second vice minister of the Ministry of Land, Infrastructure and Transport, received a special supply of an 84m2 apartment in 2016 as a special supply for public officials.

However, last year, when the controversy over multi-housing by high-ranking public officials arose, the apartment was sold with a market margin of 180 million won.

Instead, I left an 85㎡ apartment in Songpa-gu, Seoul.

It is known that the official price of this Songpa-gu apartment is around 910 million won, a jump of 260 million won last year, and the actual transaction price is nearly doubled.

[Real estate agency official: The current price is the quote (the price to be sold)...

Yoon Seong-won, the first vice-minister of the Ministry of Land, Infrastructure and Transport, who was the second homeowner, also left only the'one smart house' in Gangnam, Seoul, which he and his wife co-owned.

The Ministry of Land, Infrastructure and Transport responded by saying that Yun's Gangnam apartment was one dong, so he sold the Sejong apartment to which the buyer came first, and that he left his house in Seoul, the main living base.

In some cases, even though there are special apartments, they bought one more in Seoul and became a multi-homed apartment by themselves.

[Lee Woo-sung/Chungcheongnam-do Culture and Sports Deputy Governor: Now the wife over there signed a contract without knowing that atmosphere.

It's all excuses, so I'm going to dispose of it again...

Former Lieutenant Governor Kim explained that the Gangnam Villa is not being sold.