Edit the vector: how researching mosquito genomes brings the victory over malaria closer

Russian and American scientists have successfully completed the assembly of reference (averaged) genomes of two mosquito species - the main vectors of malaria in the African tropics. According to the researchers, this will help in the fight against malaria and accelerate the search for regions of the genome responsible for communication with the causative agent of the disease. There will also be a potential for genetic modification of mosquitoes, as a result of which insects will no longer perceive humans as a blood donor, scientists believe. 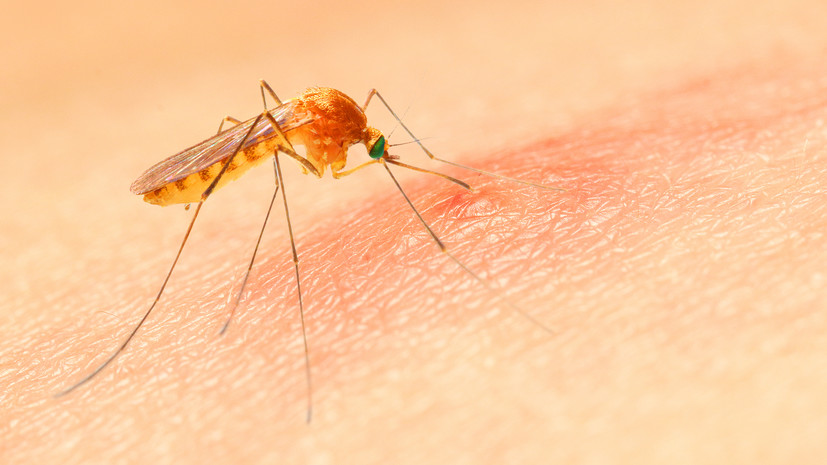 Researchers from Russia and the United States carried out work on assembling reference (averaged) genomes of two species of the most dangerous malaria mosquito.

This is reported in the journal GigaScience.

As a result of DNA sequencing of a large number of Anopheles coluzzii and Anopheles arabiensis mosquitoes, scientists at ITMO University collected reference genomes from similar fragments for each species.

Such genomes make it possible to find differences between individual insects or entire populations from each other.

The work has been carried out since 2018 at the initiative of Igor Sharakhov, a well-known mosquito researcher from the Virginia Polytechnic Institute.

The computing power for data processing was provided by the George Washington University (USA).

Previously, the reference genome was known only for one species of malaria mosquito - Anopheles gambiae.

Two more carriers of pathogens on the African continent are now available for study.

Scientists note that the studied species are among the most dangerous representatives of the genus of malaria mosquitoes.

In total, about 30 species are recognized as such.

“Assembling the genome of a mosquito is a medium-level task.

On the one hand, it has a fairly large genome: about 300 million characters, only ten times less than that of a human.

On the other hand, mosquitoes have only three pairs of chromosomes, not 23 as in humans.

Since a single mosquito produces little genetic material, we used material from the entire colony, ”said Anton Zamyatin, an employee of the Research and Education Center for Genomic Diversity at ITMO University.

As the scientist explained, DNA samples of many individuals of each species were placed in the sequencer.

So the researchers were able to see and level out all the individual differences between individual mosquitoes in order to collect a reference genome.

According to the researchers, the assembly of the genomes of the main vectors of malaria opens up new possibilities for combating this disease.

The knowledge gained makes it possible to begin the search for genome regions responsible for communication with the causative agent of the disease.

Scientists also hope that their research will bring closer the development of a gene editing method, as a result of which mosquitoes will no longer perceive a person as a blood donor.

The plans of the ITMO University team are to continue work on assembling reference genomes for other dangerous species of malaria mosquitoes.