8 'talent shows' to discover unimaginable skills of their contestants

The followers of the great talent shows, in which several contestants show their skills in front of a jury and the public to obtain an award, have a whole world 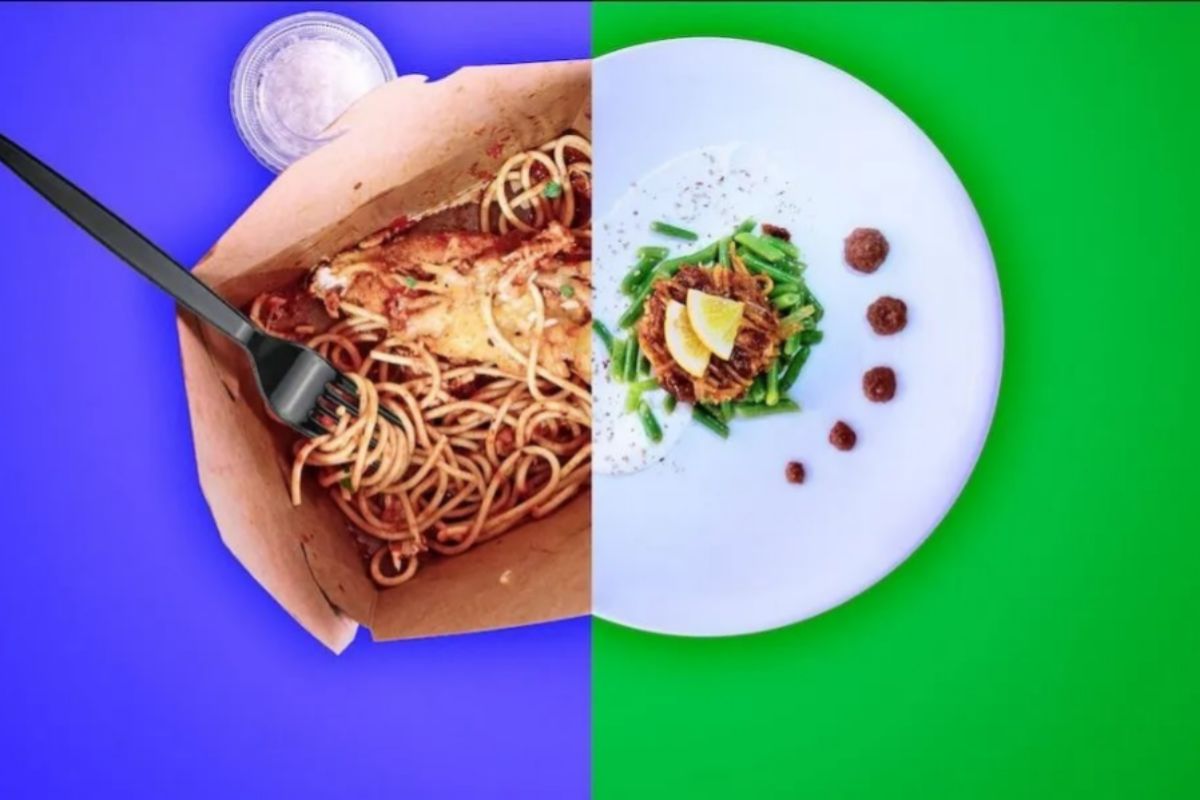 The followers of the great

, in which several contestants show their skills in front of a jury and the public to obtain an award, have a whole world to discover when it comes to this type of program.

Beyond those known to all (in their various versions depending on the country), such as Operación Triunfo, Factor X, MasterChef, La Voz or Maestros de la couture, there are those who reward their participants for being the best gardeners, barbecue cooks , makeup artists, designers or even

Most of these millionaire productions come (guess what) from the United States, where they reach very high audience levels.

Those who easily get hooked on talent shows shouldn't miss out on these eight that can be seen on Netflix.

Those who like gastronomic programs will be attracted to this program in which nothing is thrown away and the kitchen of use is the protagonist.

The challenge for the applicants will be to demonstrate their skills to transform the leftovers from the previous day into totally different dishes.

Each chapter (there are eight, at the moment) has three different participants who will try to turn the leftover appetizers into gourmet dishes, the classic fast food into sophisticated dinners or the barbecue chicken from the lunch into a delicious dinner.

that chooses the American Drag superstar every year.

Hosted by Ru Paul, one of the most famous drag queen in the United States, as well as a model, actor, singer and songwriter, the program (winner of several Emmy Awards) brings together nine participants who have to face demanding tests and style challenges to win the $ 100,000 stake and the title of Drag Superstar of the United States.

Over the course of eight episodes, eight people have to show their grilling skills with all kinds of food - from burgers and sausages to beaver tail or shredded crocodile - to be crowned at the end of the season as the best barbecue cook of the year. In U.S.A.

In each chapter one is eliminated.

Creating giant sculptures with plants, dresses in flowers or furry creatures with herbs and recycled materials are some of the challenges of the ten pairs of florists, sculptors and landscapers who face to see who designs the best and most daring garden statues.

The British production of eight 40-minute episodes is ideal for lovers of design, floristry and gardening.

This time the program is of Canadian creation and dares to blow glass.

Ten masters of the technique will have to demonstrate their skills to sculpt glass in the incandescent furnaces.

Glasses, chandeliers, animals, tiny perfume bottles, among others, are the different pieces that the expert contestants will have to make to win the coveted prize: $ 60,000.

Ten makeup professionals face different tests to win this British television contest and gain a foothold in this competitive sector.

Applicants compete to create the best

Among the jury, well-known personalities of brands such as L'Oréal Paris or MAC Cosmetics and local designers such as Henrry Holland.

Lovers of decoration and interior design have

a huge source of ideas and proposals

In 12 episodes, aspiring interior designers must transform a variety of dingy to charming spaces, from show homes to beach hotels, dorm rooms, or retail space.

The award, a contract to work in a top-notch hotel in London.

is a kind of Olympiad in which, in each episode, athletes from Spain and five other countries face each other to cross a very tough obstacle course in the shortest time possible.

The Spanish version (there are several, depending on the country) of this race, which requires optimal fitness, is presented by Paula Vázquez and the Olympic medalist Saúl Craviotto.