The Mauritanian, a thriller with Jodie Foster, and all the Bridge movie premieres

THE MAURITANIAN (Judicial Thriller with Jodie Foster) The main character of this judicial thriller is Mohamedou Ould Slahi (Tahar Rahim), a prisoner who has been held since h 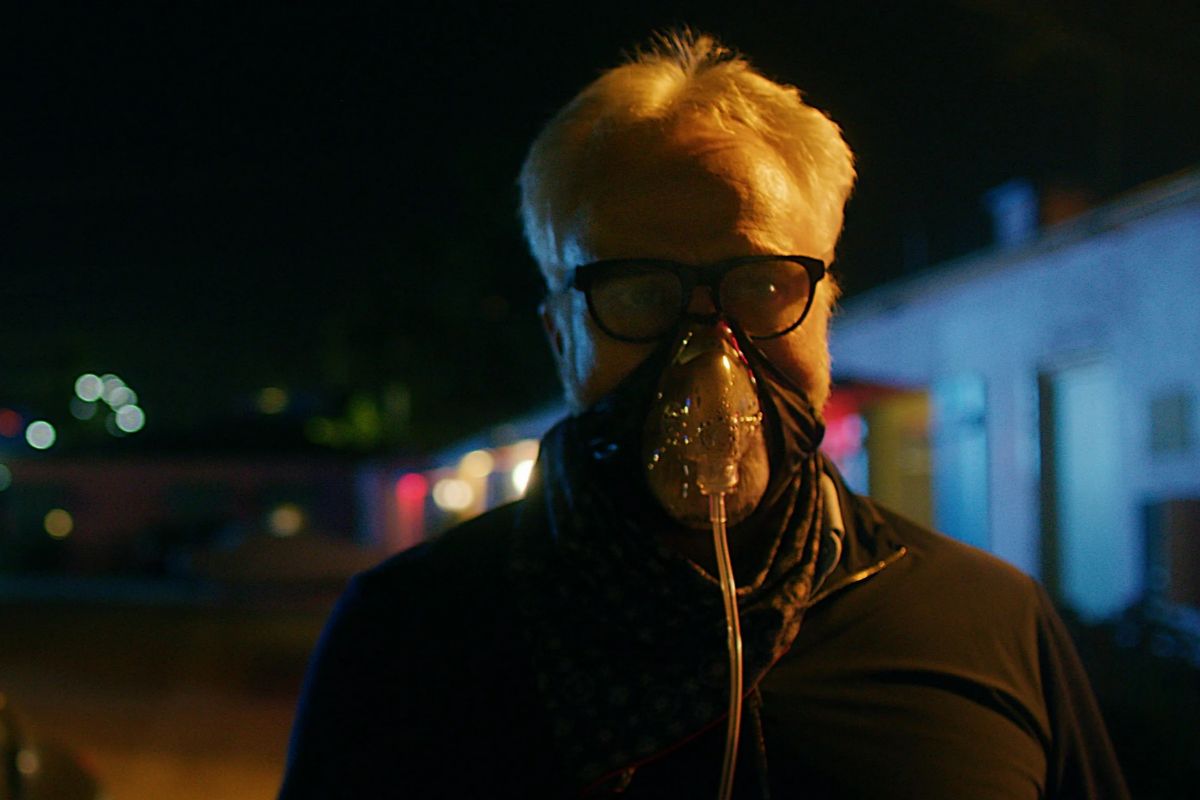 The main character of this judicial thriller is Mohamedou Ould Slahi (

), a prisoner who has been held for years in

and is accused of recruiting the terrorists who brought down the

But, as the film progresses, we discover that the focus is redirected towards the duel between a lawyer (

, winner of the Golden Globe for this role) and a military man (

) who is working as a prosecutor against an

of whom there is no clear evidence.

(2000 Oscar winner for Best Documentary for

One Day in September

), is the director of a film based on real events that talks about the fight against

and the pressure that political power exerts on justice.

(Science fiction about a deadly virus)

Anguish, a lot of anguish, is what causes this drama that imagines a

future not too distant

been killing millions of people

around the world for

With this starting point and a cast that includes

), this American production tells the story of a couple who suffer the deadly virus in their flesh.

, promoter of blockbusters such as

, which made it possible for this film to be

shot in Los Angeles during the hardest moments

of the current pandemic.

is one of the actors participating in a Franco-Belgian thriller that has a most international cast.

finish the translation into several languages

of a book that aspires to be a best-seller on time.

The leak of the first pages of the novel will unleash a storm of accusations about who is behind that data leak.

A story with many

(Chilean documentary nominated for an Oscar)

From Chile comes an endearing film that aspires to win the

The film directed by

tells the unique story of Sergio, an 83-year-old retiree who accepts Rómulo's commission.

The latter, a private detective, has suspicions regarding the situation in the

where the mother of one of his clients is admitted.

She believes that the elderly are mistreated and the hygiene of the center is not taken care of.

To do this, he

convinces Sergio to do spy work for him

What happens from then on becomes a story full of

emotional moments and with a lot of humor.

(Drama about the Holocaust)

Freddy and Valter were two Slovak Jews who made it

out of Auschwitz alive

After their escape, they did everything possible to

with the idea that the world would know how prisoners of that Nazi concentration camp were humiliated and killed.

A real testimony that this

drama reflects in a credible way

, remembering that there are sad realities that deserve to be told so that they do not happen again.

(Romanian thriller in the Canary Islands)

From Romania comes a thriller that, as can be deduced from its title, is set on the Spanish island of La Gomera.

There, a story full of surprises takes place directed by Corneliu Porumboiu (

) and in which a mafia snitch tries to get a person out of jail who knows the whereabouts of 30 million euros .

For this he will use the famous rubber whistle, a 'weapon' that he handles with ease.

, Chilean filmmaker Carolina Moscoso talks about the rape she suffered in her youth from a kind of intimate diary.

includes the farewell tour that the band Berri Txarrak made several years ago.

, a nocturnal thriller that imagines the escape of a couple.

POSTER FEBRUARY 26 'Little details', with Denzel Washington, and all the movie premieres of the week