He said "use a mask"... Teens who took a taxi after assaulted

After hitting a taxi driver asking for a mask, a teenager who stole a car and even suffered from an unlicensed drunk driving accident was put into prison. According to today's legal profession, on August 25, last year, when Army was 18, Army A drunk on a road in Asan City, Chungcheongnam-do at 4:40 am and got in the back seat of a taxi and received a request for a driver to "use a mask." 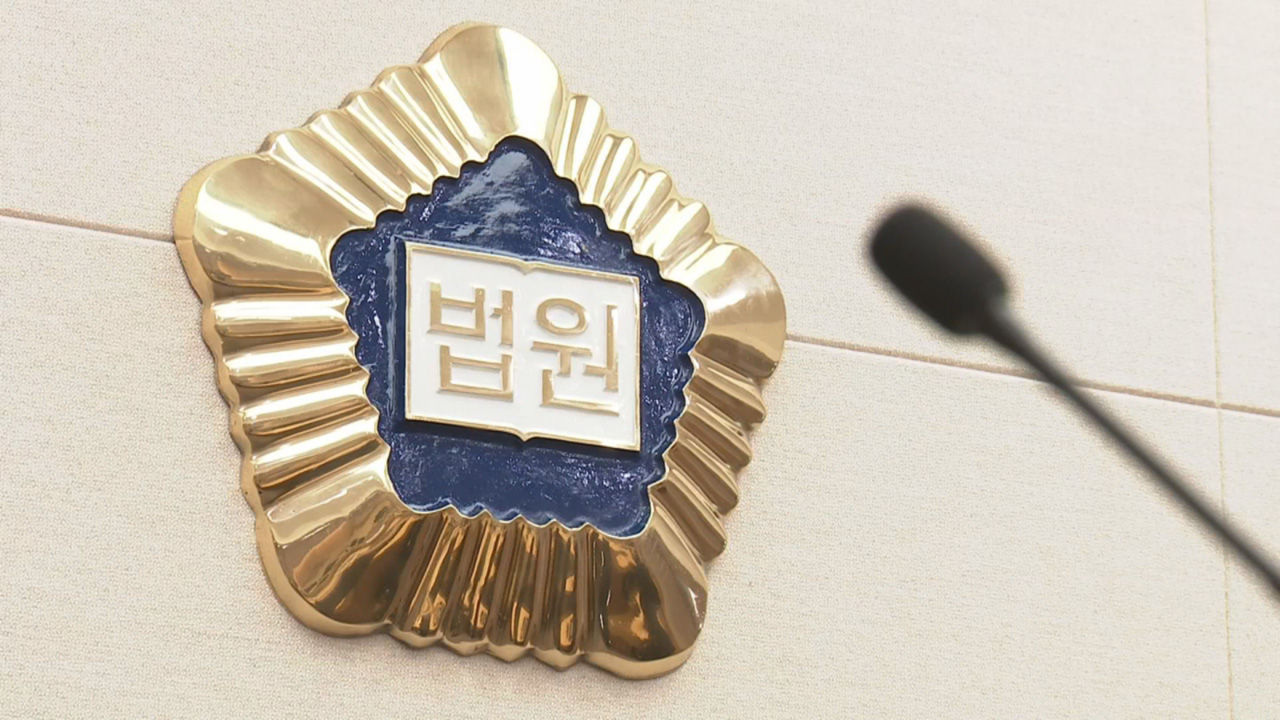 After hitting a taxi driver asking for a mask, a teenager who stole a car and even suffered from an unlicensed drunk driving accident was put into prison.

According to the legal profession today (15th), Army A was 18 years old on August 25th, at 4:40 am on a road in Asan, Chungcheongnam-do. received.

Upon refusing this, the taxi driver got out of the car, opened the rear seat door, demanded to get off, and called 112, and Army A was furious and swung his fist at the driver.

The taxi driver said to the police, "I was in a situation where I was struggling with my cell phone, so I thought I could die if I get hit more."

Army A took a taxi and drove about 1.5 km, causing an accident.

At that time, the blood alcohol concentration in group A was 0.200%.

In November of last year, the first criminal division of the Cheonan Branch of the Daejeon District Law (Chief Judge Chae Dae-won) sentenced him to 3 years and June in prison against Army A who was charged with robbery injury and violation of the Road Traffic Act by stealing about 30,000 won, including coins in the taxi. .

The judge ruled that "the victim is likely to suffer trauma for a considerable period of time," and "the defendant did not self-sufficiently even after receiving probation in the family court for other reasons such as unlicensed driving."

The second-trial court also said, "It does not appear that he drunk significantly over his or her drinking amount on the day, and there is no situation in which he was drunk on walking, etc." The appeal was dismissed.