The number of additional corona 19 confirmed cases continued on the third day. While the number did not decline, authorities began to analyze as new mutant viruses were identified. 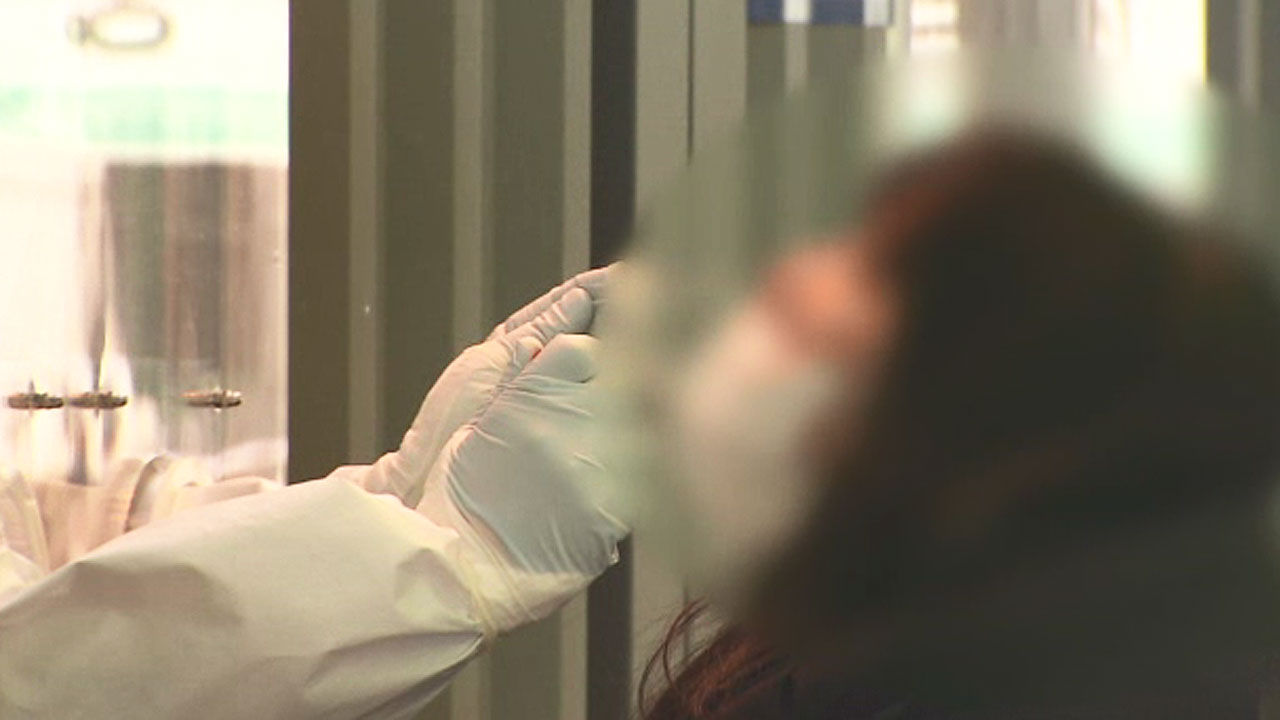 While the number did not decline, authorities began to analyze as new mutant viruses were identified.

The government will announce a plan to adjust the distance tomorrow (12th), but it is expected that more than five people will not gather for the time being.

For more information, this is reporter Kim Deok-hyun.

So far, there have been three types of mutant viruses that have been identified in Korea, originating from the UK, South Africa, and Brazil.

Here, three cases of mutations originating from California, New York, and UK and Nigeria were found.

Since last December, there have been 75 people, accounting for 29% of the 257 mutant viruses.

Although existing mutations such as the UK are known to have strong propagation power and reduce the preventive effect, the health authorities explained that the characteristics of the newly discovered mutations are being analyzed.

[Kwon Jun-wook/President of the National Institute of Health: The significance of this has not yet been confirmed, and although there is no fear or threat or in a situation that is equal to the three major mutations, we will add a statement that we will thoroughly strengthen surveillance .] The

quarantine authorities will announce a proposed distancing adjustment to be applied from Monday as the current distancing measure ends on this coming Sunday.

It is also expected that the operating time limit for restaurants and cafes in the metropolitan area will be maintained until 10:00 p.m.

This is because the average number of domestic cases per day for a week, a key indicator of distance, is 406, which is at the level of 2.5.

However, he explained that the reorganization plan can be applied only when the number of confirmed cases in Korea is reduced to 363 people nationwide and 181 people in the metropolitan area.

The number of vaccinations increased by 51,000 yesterday, exceeding 500,000 cumulatively.

There were no further death reports.