"Roskosmos" spoke about negotiations with NASA about places in spaceships

The state corporation "Roscosmos" said that it continues negotiations with NASA on the exchange of seats in spacecraft of Russia and the United States for flights to the International Space Station (ISS). 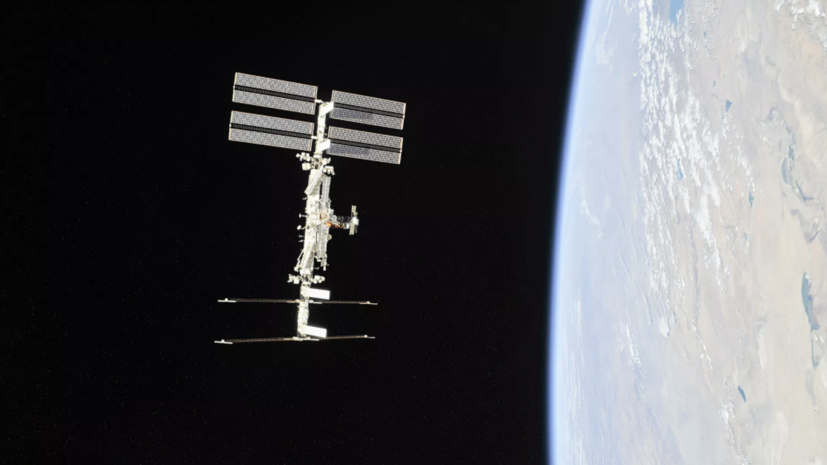 This was reported by TASS with reference to the press service of the state corporation.

"Agreements with NASA on the exchange of seats in ships have not yet been reached, although they are being discussed," - noted in "Roskosmos".

The Russian company stressed that the corresponding flights will be possible after the American side completes the tests of its new ships and confirms the safety of their operation.

Earlier it was reported that the state corporation "Roscosmos" is returning to the practice of international launches, and the next flight will take place on April 9, 2021. NASA astronaut Mark Vande Hai will travel to the International Space Station together with Roscosmos cosmonauts Oleg Novitsky and Petr Dubrov.