Sunscreens and anti-aging: an ingredient suspected of being carcinogenic

Watch out for certain anti-aging or sun creams that are sleeping in your cupboards. Over time, one of the ingredients - octocrylene - common in this type of product, turns into a compound ... 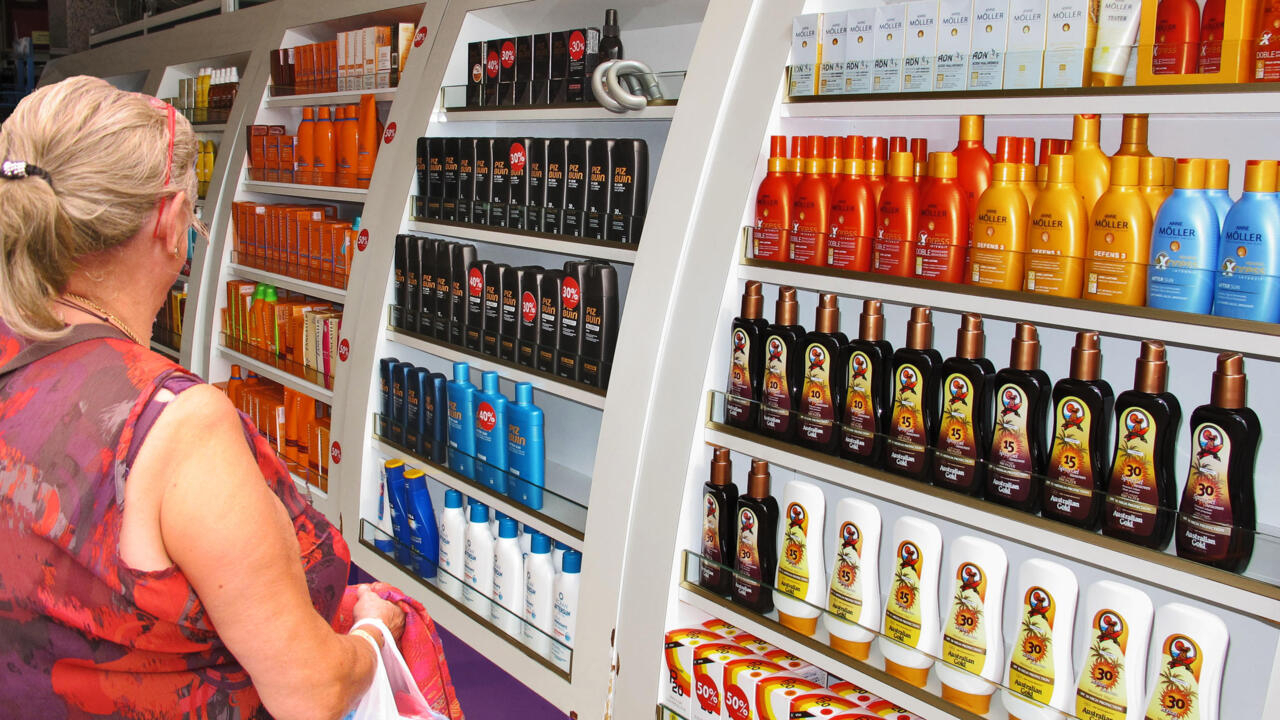 Sunscreens and anti-aging: an ingredient suspected of being carcinogenic

A Franco-American team of researchers analyzed around fifteen sunscreens and anti-aging creams purchased in France and the United States (illustrative image).

Beware of some anti-aging or sun creams that are sleeping in your cupboards.

Over time, one of the ingredients - octocrylene - common in this type of product, turns into a compound suspected of being carcinogenic, according to researchers who are calling for it to be banned from personal care products.

This is what emerges from a study on 16 creams, carried out jointly by American researchers and French scientists from Sorbonne University and the

They analyzed the chemical composition of these products at the time of purchase and then after a year of aging, as explained by one of the authors of the study, Didier Stien.

He is a chemist and research director at the CNRS.

It has been shown that the octocrylene naturally in the cosmetic product gradually degrades to produce another molecule in fact called benzophenone.

And as the tube ages the amount of benzophenone in the tube increases.

Their work appears this Monday in a specialized journal of the American Society of Chemistry,

Benzophenone is classified as "possibly carcinogenic to humans (Group 2B)" by the International Agency for Research on Cancer (IARC / Iarc) of the WHO.

And according to this health agency, there is sufficient evidence in laboratory animals of the risk of cancers due to benzophenone.

In animals, exposure to benzophenone induces liver cancer and lymphomas, note the researchers who also point to dermatological problems.

This is the first time that this degradation of octocrylene into benzophenone has been shown.

One more argument, according to the biologist, to ban it in personal care products.

Stressing that this substance is easily absorbed through the skin, the researchers believe that products based on octocrylene, and therefore contaminated with benzophenone, can pose a threat to health as well as to the environment.