Last week, the Alpine F1 Team unveiled its car for the upcoming Formula 1 season. Enthusiasts know that this is a new name for the Renault team, because Alpine is part of the French concern. For the layman, the link with Renault is not so easily established. What about the brand behind that new, blue Formula 1 car? 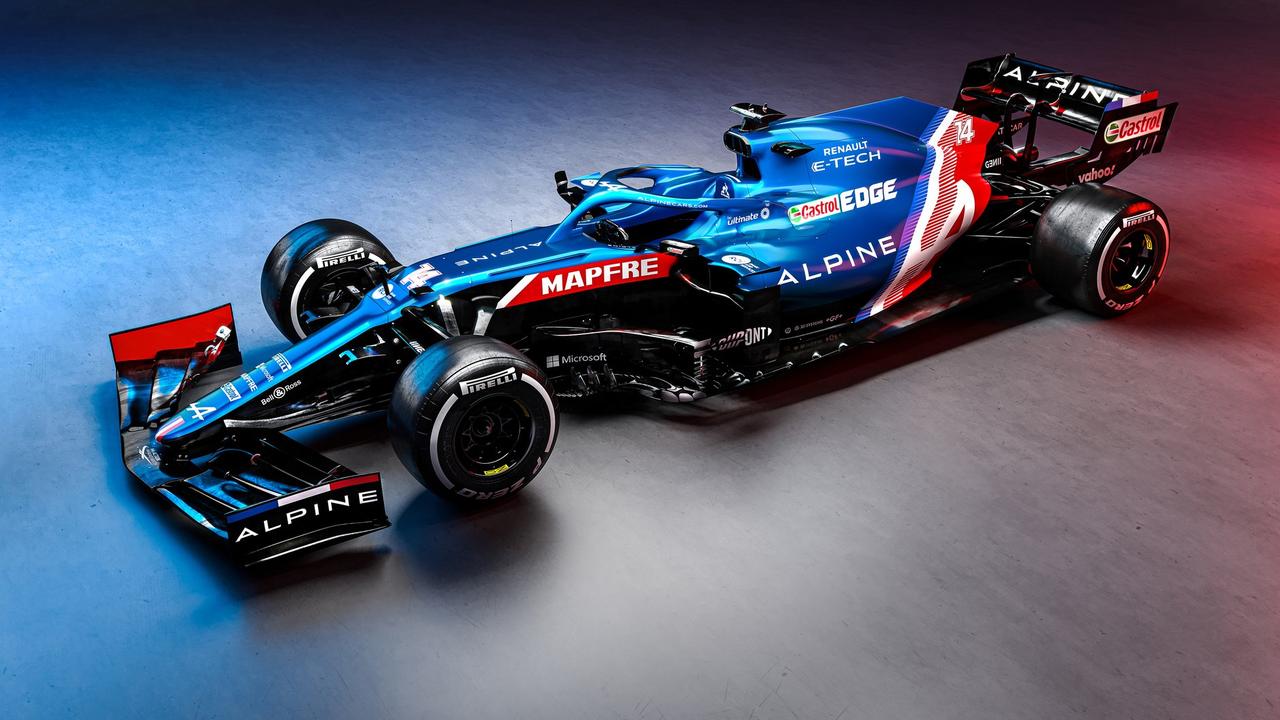 Enthusiasts know that this is a new name for the Renault team, because Alpine is part of the French concern.

For the layman, the link with Renault is not so easily established.

What about the brand behind that new, blue Formula 1 car?

The link with Renault was there from the very beginning in 1954. Alpine founder Jean Rédélé had already made a name for himself in racing with a Renault 4CV.

Only with the Alpine A110 from 1961 the brand became known to the general public.

It was for this reason that Alpine reverted to the original form of the A110 for the new model, also called A110, when it was relaunched by Renault in 2017.

But like so many French counterparts of German success models, the Alpine also had to lose out in terms of sales numbers.

The A310 was the most successful with a production number of more than nine thousand copies.

Despite close ties with Renault, it took until the 1974 oil crisis for a takeover to materialize.

In the 1990s, as production of the A610 came to an end, the Alpine name disappeared in mothballs.

However, there was no shortage of work for the factory in Dieppe: the sporty RS models from Renault rolled off the production line in the following years.

It not only resembled the primal A110 in appearance, but was again light and compact.

More Porsche 718 than 911. "With an Alpine you really buy something different, something that people do not know but recognize as French chic and sportiness", says Janet Richter of Alpine Netherlands.

Despite rave reviews - we too became addicted to the driving characteristics of the A110 - Renault's plans with Alpine were changed again in January of this year, partly with the prospect of participation in Formula 1.

In short, Alpine is getting busy.

“In our reform plan presented in January, there is a special place for Alpine,” said Richter.

"As a brand, Alpine now has its own organization within Groupe Renault. In addition, brand awareness must be improved, where the link with Formula 1 can help enormously. In the Netherlands, the brand must gain recognition. We are therefore already looking forward to September, when the Grand Prix of the Netherlands is held. "

In 2017, Alpine returned with a modern interpretation of the primal A110 (left).

In 2017, Alpine returned with a modern interpretation of the primal A110 (left).

The most important news, however, is that Alpine is becoming an all-electric brand.

There will be three new models, which together, they say, form the 'electric dream garage'.

In addition to working on an electric A110 in collaboration with Lotus, there will also be a compact electric model of the format Clio.

A segment higher, Alpine wants to operate with a sporty electric crossover, a car that is a bit higher on its legs.

In doing so, Alpine will leverage the electric platforms and technologies of Groupe Renault and the alliance of Renault, Nissan and Mitsubishi.

That should also open the door to sales success.

Porsche sold more than half more of its 718. Over the past three sales years, 141 copies of the A110 have been registered in the Netherlands.

Because there is hardly any demand for compact sports cars here, the Alpine in the Netherlands remained reasonably behind the Porsche.

"It is clear that Alpine will profile itself more widely, among other things by going with the flow. Electric driving is on the rise and we are going with it. Alpine will become the Groupe Renault brand that focuses on innovative, but at the same time. authentic sports cars, ”says Richter.

All specifications and prices of the current Alpine generation can be found at Autoweek.

nl there are more than 25 for sale.

According to Alpine, there is something for everyone in the electric dream garage.

According to Alpine, there is something for everyone in the electric dream garage.