Violation of the following quarantine rules... Today, around 400 people are expected

There were 379 new corona19 confirmed cases counted by 9 o'clock last night. Today, around 400 new confirmed cases are expected to be announced. In particular, there are cases of violations of quarantine regulations in entertainment bars and clubs, especially in the wake of the relaxation of business restrictions. 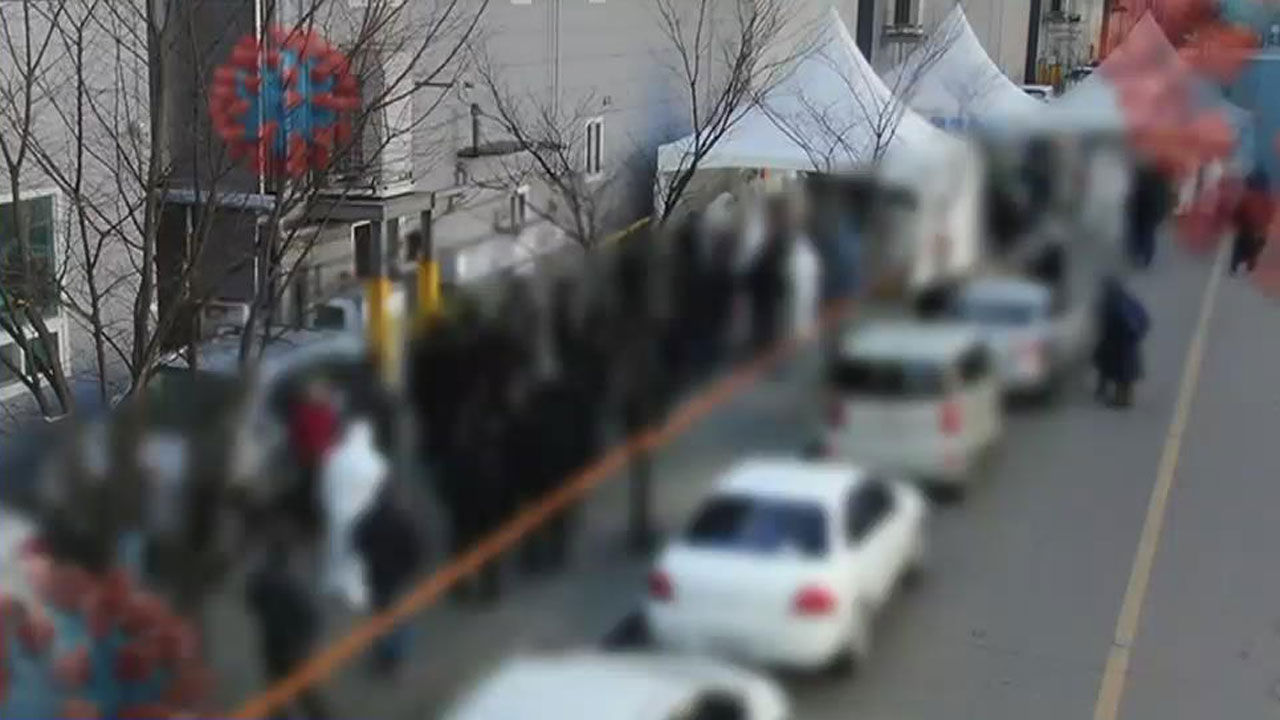 Today, around 400 new confirmed cases are expected to be announced. In particular, there are several cases of violations of quarantine regulations in entertainment bars and clubs while operating restrictions have been eased.

Reporter Choi Ho-won on the report.

number of new corona19 confirmed patients counted by 9 o'clock last night was 379, 10 fewer than the same time the day before.

The number of new confirmed cases to be announced today will be slightly lower than yesterday's 418, but it is still expected to remain around 400.

In particular, the spread of the metropolitan area has not been caught, but two employees were confirmed at an entertainment bar in Gangnam, Seoul.

[The nightlife bar building security guard: It was closed from yesterday.

It seemed like the door was closed the day before yesterday.

epidemiological investigation is not easy because the list of

is not properly written.

[Gangnam-gu Office officials: A confirmed person came out because the immigration list was not properly managed, but I could not confirm who went, so I sent a text message now.] In

a club in Hongdae, Seoul, Koreans and foreigners dancing without properly wearing masks They were caught, and in Gwangju, foreigners were caught holding a party at a club in violation of the'No meetings of more than 5 people' rule.

Regarding the group infection of foreign workers in Dongducheon, Gyeonggi-do, it is known that 10 more were infected yesterday after 18 yesterday, and the cumulative number of confirmed cases is expected to exceed 150.

[Lee Sang-won/Director of Epidemiological Investigation and Analysis, Central Defense Countermeasure Headquarters: There is no penalty for inspection (Corona 19) such as not notifying immigration and foreign government offices.

So that foreign workers at the workplace can be actively inspected.] The

government is planning to punish the day after day if it intentionally interferes with epidemiological investigations or violates hospitalization or quarantine measures.