Construction of manned infrastructure on Vostochny will begin in 2025

The construction of infrastructure for manned launches from the Vostochny cosmodrome is planned to begin in 2025. This was stated by Dmitry Rogozin, General Director of Roscosmos. 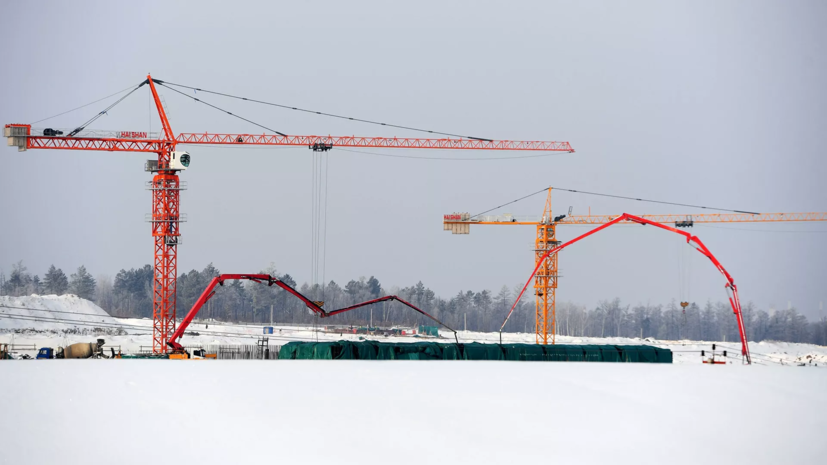 “2025 is the deployment of manned infrastructure on Vostochny,” TASS quoted him as saying.

In addition, in 2025 it is planned to launch the Luna-27 heavy lander, as well as the first flight of the promising Orel spacecraft with a crew.

Earlier, Roscosmos reported that the launch of 36 British communication satellites OneWeb from Vostochny is scheduled for March 25.