Until yesterday, more than 225,000 people have been vaccinated. There have been 7 reports of death after vaccination, but so far, no causal relationship with the vaccine has been confirmed. 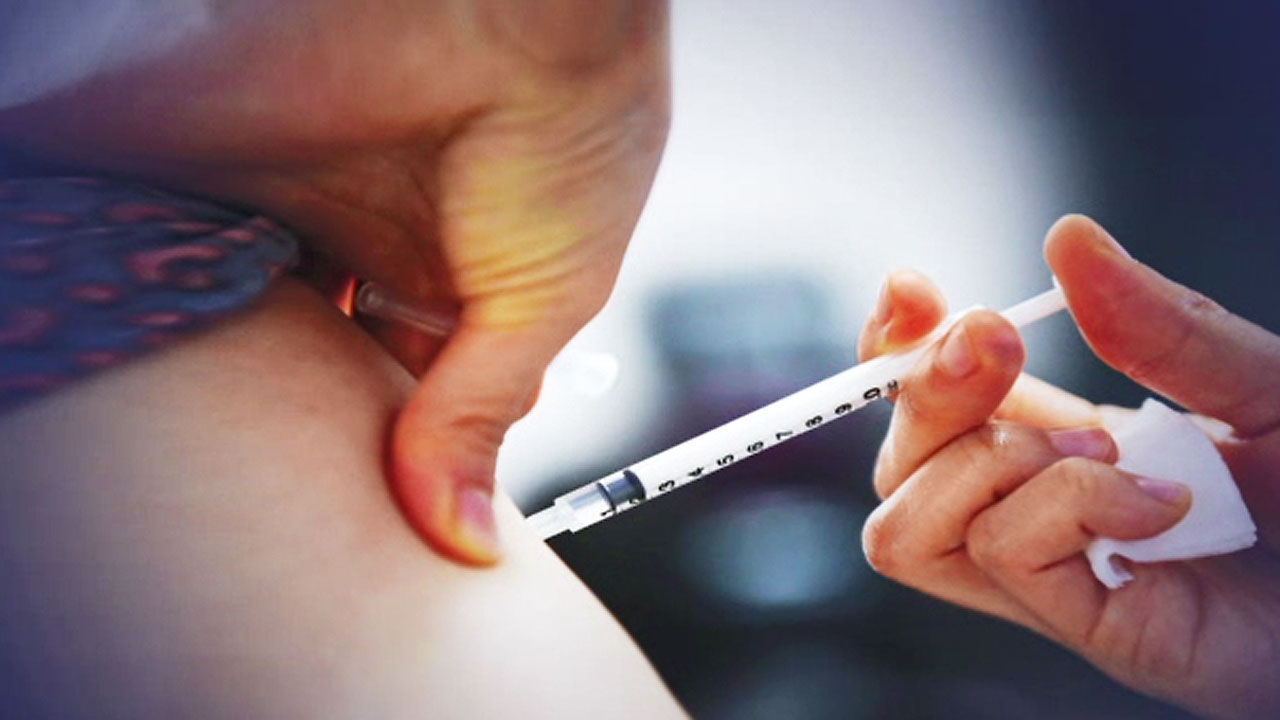 There have been 7 reports of death after vaccination, but so far, no causal relationship with the vaccine has been confirmed.

The health authorities repeatedly urged them to be vaccinated with peace of mind.

There have been 1,578 reports of suspicion of adverse reactions after vaccination. Most of them are mild symptoms such as headache or fever that relieve symptoms within a day or two of vaccination.

The number of suspected cases of anaphylaxis, acute severe allergic reaction, increased to 13, with 6 additional cases.

The number of deaths reported today has increased by 2 to 7 in total.

The two were men in their 40s and 60s who were admitted to a nursing hospital, and both had underlying diseases, and died 46 and 54 hours after receiving the AstraZeneca vaccine, respectively.

Currently, a primary causal evaluation with vaccines is underway.

Health officials have been overly concerned about some deaths and have urged them not to avoid vaccination.

[Yoon Tae-ho/Head of the Central Accident Control Headquarters: No cases of death due to side effects of vaccination have been confirmed in major developed countries.

Please follow the guidance and guidelines of the authorities and receive a preliminary examination from the medical staff and proceed with the vaccination with confidence.]

The government announced that it has confirmed the schedule for supplying AstraZeneca vaccines, which will be introduced through Cobax Facility, a joint vaccine procurement organization.

Pfizer's vaccine was finally approved by the Ministry of Food and Drug Safety for vaccination over the age of 16.

The Korea Centers for Disease Control and Prevention (KCDC) decides whether to receive vaccinations for those aged 16 or 17 after deliberation by the Vaccination Specialist Committee.