Cumulative 7 deaths after vaccination… "The vaccination profit is bigger, don't be afraid"

The number of deaths after the COVID-19 vaccination has increased to 7 in all. Most of them were hospitalized in nursing hospitals and had underlying diseases, but the causal relationship with the vaccine was not revealed. 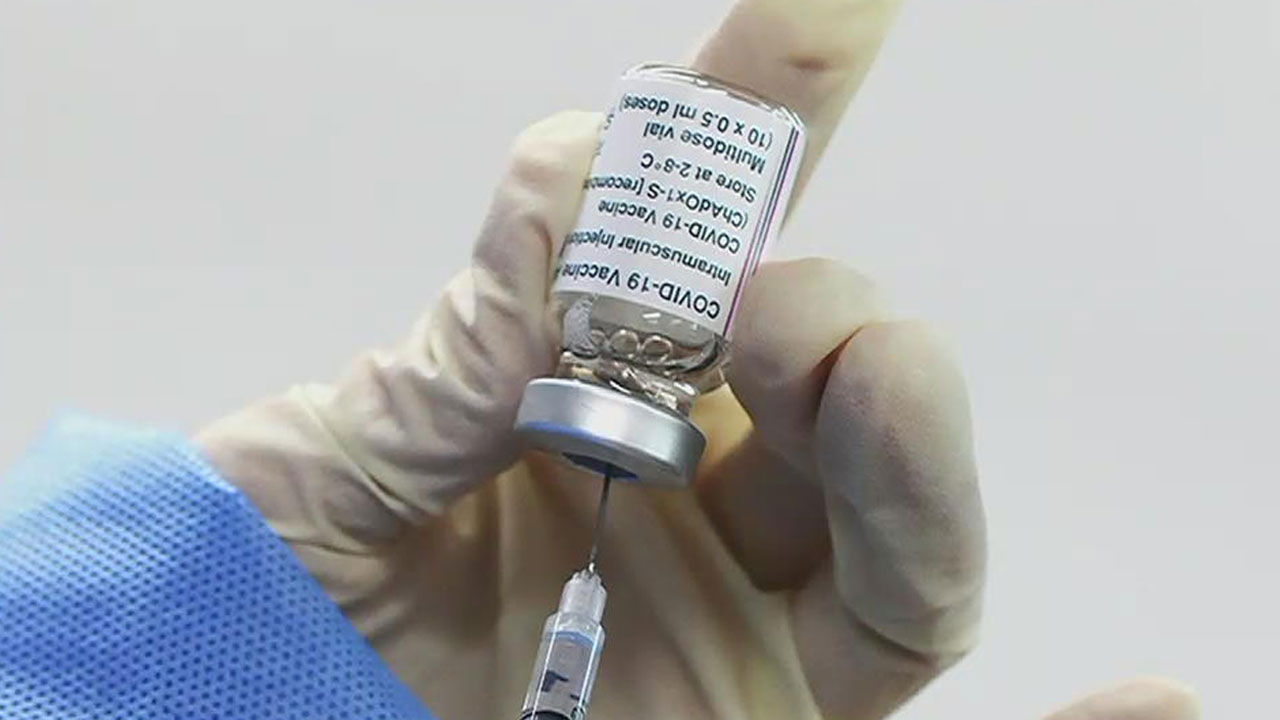 deaths after the COVID-19 vaccination has increased to seven.

Most of them are hospitalized in nursing homes and have underlying diseases, but the causal relationship with the vaccine has not been revealed.

There were 1,578 people who had adverse reactions after vaccination, and most of them were mild, with symptoms alleviating within a day or two.

As of 0 o'clock today, 6 people died after vaccination, but an additional patient in a nursing hospital in Seoul was confirmed to have died.

This patient was in his 60s and died about 8:30 pm yesterday, 54 hours after receiving AstraZeneca vaccine on the afternoon of the 2nd.

The quarantine authorities are investigating a causal relationship to the vaccine.

The incidence of mortality after vaccination in Korea is around 0.003%, slightly higher than 0.0018% in the US, but similar to that in the UK.

There are no cases in which a causal relationship with vaccines has been confirmed overseas.

In addition, it should be considered that in Korea, it is still the step of first inoculating those vulnerable to COVID-19, such as nursing hospital patients.

One case of convulsion has also been reported.

The quarantine authorities have repeatedly emphasized not to be afraid of vaccination, as the vaccine prevents infection and prevents severe progression, so the damage of vaccination is greater than the damage if it did not make a profit.