It was confirmed that a public official in Pocheon-si, Gyeonggi-do, borrowed billions of won in loans, and bought the land around the railway station. 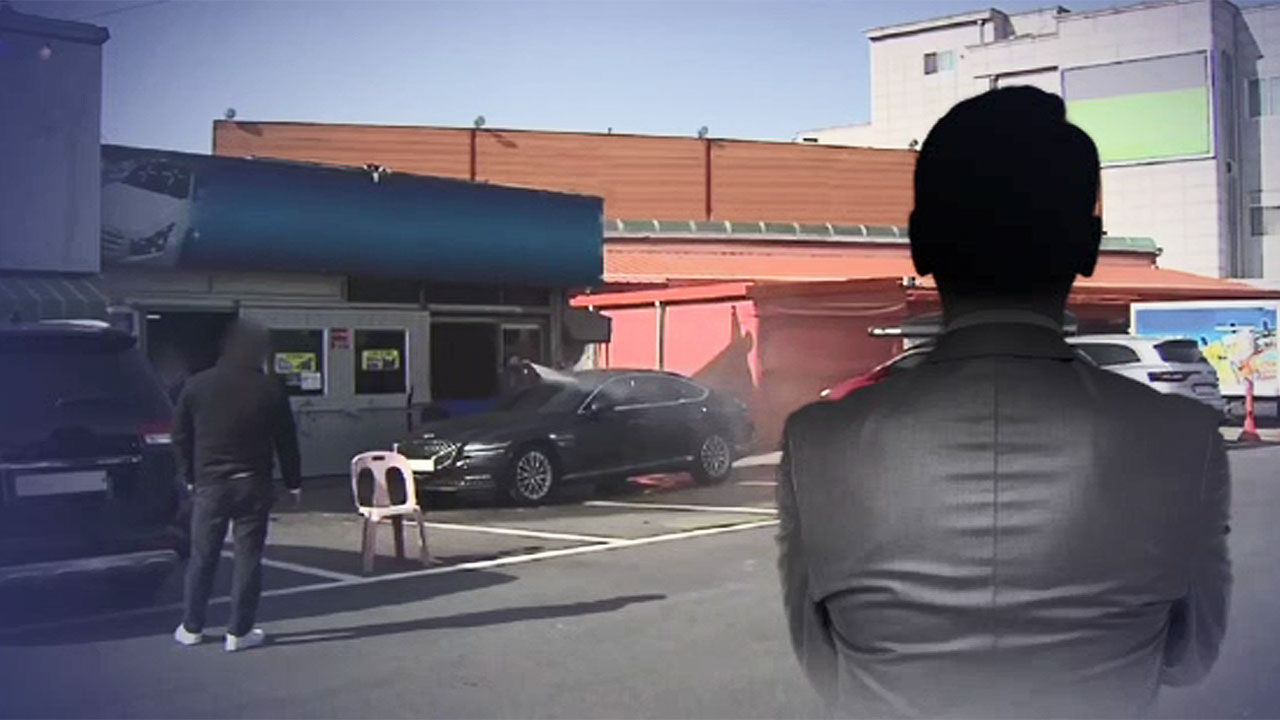 It was confirmed that a public official in Pocheon-si, Gyeonggi-do, borrowed billions of won in loans to buy the land around the railway station.

The official was in charge of the railway extension project at the city hall.

This is where various commercial facilities in Pocheon city are concentrated.

It is a powerful site for the history of urban railroads.

Manager A, who works at Pocheon City Hall, bought land and a prefabricated building only 50m away from the city in September last year.

This is the land purchased by Mr. A and a one-story building.

It is known that history will be placed on the diagonal side opposite this place.

It covers an area of ​​2,600 square meters, and the purchase cost alone amounts to about 4 billion won.

Mr. A bought the land right next to the land six years ago.

The urban railway project that extends Subway Line 7 is expected to invest more than KRW 1 trillion in budget with the goal of opening in 2028.

The Okjeong-Pocheon section was determined to be exempt from the preliminary feasibility study, and the expected route map was released in January 2019.

However, this official was in charge of the business until just before the land was purchased.

[Gyeonggi Provincial Office Staff: It is a local city and county, but it is not a matter that can be decided without consultation.

It is a part that reflects the opinions of local governments.]

While acknowledging the facts, Mr. A denied job relevance, saying that the purchase was made before the historic site was confirmed.

[Mr. A/Pocheon city official: I was in charge of things like trains and stations, but when I was there, that fact wasn't even decided.

The idea that the area will improve is that you can predict to some extent with only the knowledge of Pocheon citizens even if they were exempted from pre-tapping.

city ​​of Pocheon announced that it will check the facts through the audit office and investigate the appropriateness of land purchase.