Campisábalos, a treasure to discover where you can breathe the purest air

In 2018, the tiny town of Campisábalos, nestled in the Sierra Norte de Guadalajara, was declared the municipality with the purest air in Europe by the World Organization of l 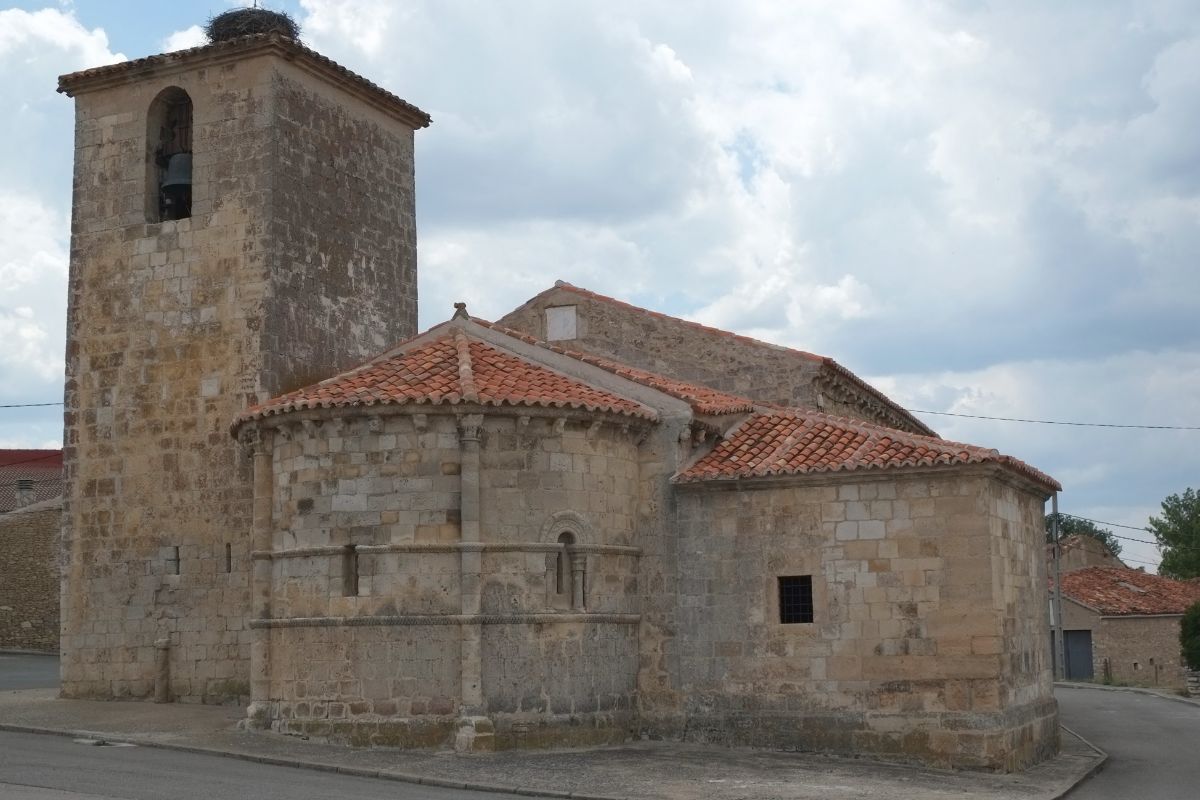 In 2018, the tiny town of Campisábalos, nestled in the Sierra Norte de Guadalajara, was declared

the municipality with the purest air in Europe

by the World Health Organization (WHO).

Despite the fact that in 2020 the position was "taken away" by Villalba de Guardo, in Palencia, José María Huete, its mayor, assures that the superb air quality of the town (supported daily by the data that his Atmospheric Measurement Station ) is still almost perfect (thanks to its location, away from industrial centers and large cities at 1,400 m altitude, and to the wind), as well as a great tourist attraction.

The pandemic has somewhat slowed down the visits that, for the moment, are limited to residents of Guadalajara or Castilla-León, depending on the perimeter closure of the community, but it is expected that soon everything will return to the same way as before, when there were many curious who They came from everywhere to check, in addition to the lack of contamination,

the other treasures that this municipality

of only 68 registered inhabitants

The church of San Bartolomé.

Its location in a beautiful moor at the foothills of the Sierra de Pela, the magnificent natural spaces that surround it and a rich historical and cultural heritage are three more than enough reasons to add Campisábalos to the list of pending getaways as soon as possible.

A place to disconnect, to

forget about stress, to enjoy nature

and, of course, to breathe the cleanest air.

The jewel of the Romanesque

The town is part of the

, thanks to its most important monument, the

, declared a Site of Cultural Interest dating from the 12th century.

Its attached tower is from the 16th century.

In it we must highlight the chapel of San Galindo, dedicated to a nobleman of the town, on whose outer wall there is the frieze known as the Mensario.

an agricultural calendar, unique in its kind, that represents scenes of the peasant life cycle

according to the months of the year.

Until further notice, you will only be able to enjoy this Romanesque gem from the outside.

"The keys to the church are held by Mr. Severino, 90, who now cannot do the guided tours as a precaution. He is the one who knows the most about the place, so we hope that soon the interior of the temple can be accessed", Huete assures.

In addition to the church, it is worth taking a walk through the streets of the town, crossing the Plaza Mayor, presided over by the City Hall, and approaching the

only hotel-restaurant in the town

: El Mensario, an impressive stone building of two plants that also house an

the natural, cultural and heritage resources of this area of ​​the province of Guadalajara and for atmospheric measurement data.

Museum of the Interpretation Center of Campisábalos.

On the outskirts of Campisábalos (about 8 km to the north) is located the Archaeological Site of Tiermes, with the remains of a Celtiberian city that remained independent until the 1st century BC.

Place of the Peña El Sombrero.

The municipality is within a protected natural space (which includes the Sierra de Pela and Laguna de Somolinos) classified as a Special Conservation Area, ideal for lovers of hiking.

Several signposted routes of varying length and difficulty depart from the town.

Among them are the one that goes to the

(about 5 km), a place full of limestone formations reminiscent of the Enchanted City of Cuenca;

, a picturesque grounds 3 km with meadows, pines and picnic on the

banks of the river, or jutting into

(about 8 km), a beautiful pine forest surrounding the beautiful valley of Vadojo.

The Sierra de Pela and Laguna de Somolinos, a natural space of about 790 hectares of high landscape and environmental value, is listed as a natural monument.

The place, a rocky massif of limestone nature, whose peaks are formed by moors that exceed 1,500 m in altitude, is about 5 km from Campisábalos and access is free.

At the entrance there is a parking lot and two picnic areas and from there there is a signposted circular route (it is recommended not to leave it) of about 10 km, divided by sections, to visit its most valuable and recommended enclaves on foot.

Among them, the mountain lagoon known as

There you will be able to see a great variety of aquatic flora and fauna, such as salamanders, marbled newts, European freshwater turtles, smooth snakes, otters, badgers ... The no-kill mode of common trout fishing is allowed.

You can continue with the route to reach the

(one more kilometer one way) and

This last section is more demanding (7.5 km), since it enters the Sierra de Pela to finish in the neighboring town of Somolinos.

Birds of prey (griffon vultures, golden eagles, kites and peregrine falcons) star in the limestone moors that cross this route.

Where to sleep and eat

In addition to housing the Interpretation Center, it has 12 rooms, set in the mensario of the Church of San Bartolomé, and a restaurant, also the only one in town, where you can taste traditional homemade dishes, such as pork torreznos, beef steak and the lamb, star of the gastronomy of the area, roasted and with potatoes.

Other local products that are included in the menu are thistle mushrooms, chanterelles, snails ... If the weather is good, it is worth sitting on the terrace of the premises.

EXCURSIONCuenca Media del Jarama, a jewel to discover a step away from Madrid

AgendaTheater, concerts, exhibitions ... 7 plans to do this week in Madrid