In the week since the start of the COVID-19 vaccination, the number of new confirmed cases hit 400 on the second day. Prime Minister Jeong Sye-gyun said he would clearly clarify the cause of death in relation to the death case after vaccination and disclose it transparently. 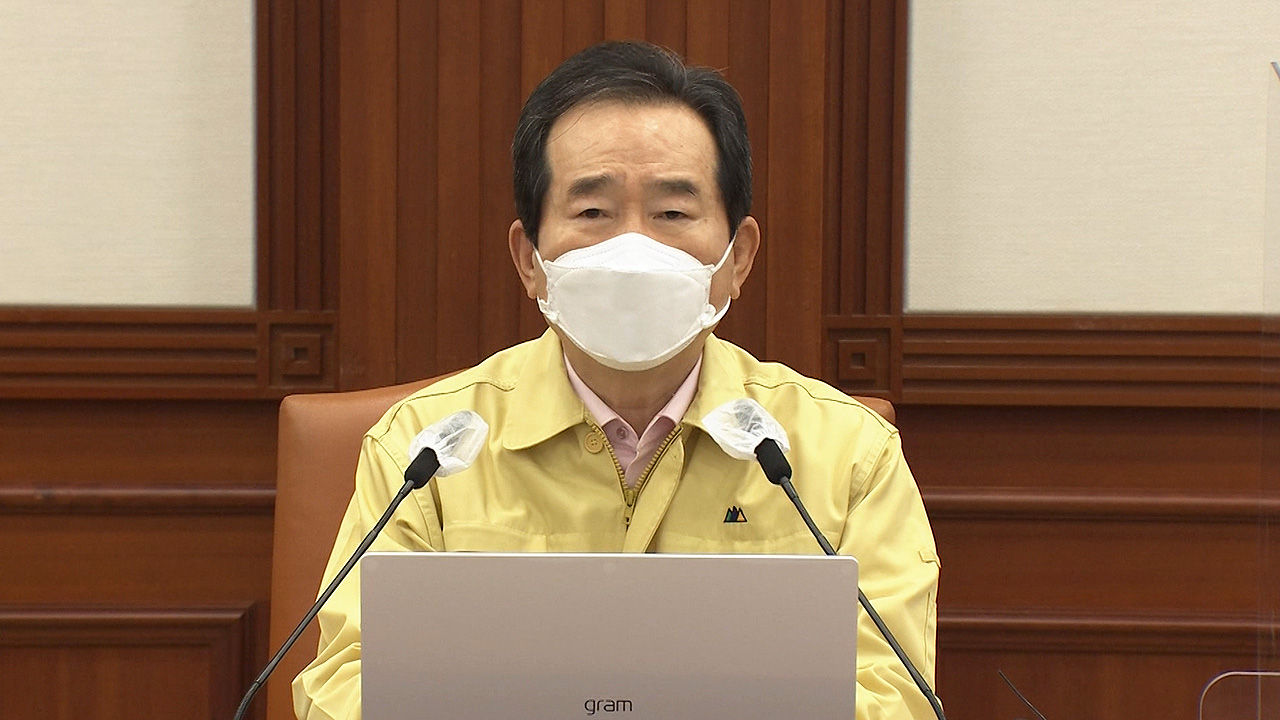 Today (4th) since the start of the Corona 19 vaccination, it is the week of the week, and the number of new confirmed cases reached 400 on the second day.

Prime Minister Jeong Sye-gyun said he would clearly clarify the cause of death in relation to the death case after vaccination and disclose it transparently.

Seven people died during corona treatment, and the cumulative death toll was 1,619.

In the case of major infections, confirmed cases were found in various places such as family acquaintance meetings and workplaces.

In the test for registered foreigners in Dongducheon, Gyeonggi-do, 7 additional people were tested positive, resulting in 103 cumulative confirmed cases.

In Jincheon, North Chungcheong Province, the number of confirmed cases increased to 22, mainly among workers working in chicken processing plants.

Yesterday, the sixth day of the Corona 19 vaccination, more than 65,400 people received injections a day, and the cumulative number of inoculations reached 154,000.

Prime Minister Jeong Sye-gyun said at a meeting of the Central Disaster and Safety Countermeasures Headquarters today that vaccinations should be a reminder of vigilance, and that tensions should not be held so that the 4th epidemic does not become a reality.

[Jeongsegyun / Prime Minister: There is coverage you need to pay attention to the fact that the increased cases of high-Israeli and the first to start a vaccination UK vaccination one month after the confirmed party number from 2.7 times respectively to 5.5 times;

information minister another vaccine Regarding the reported death case later, the government asked for active participation in the vaccination, saying that it would clarify the cause of death and disclose the result transparently.