Gyeonggi Seongnam Mayor Eun Soo-mi was investigated for violating the Political Fund Act. The South Gyeonggi Police Agency announced that it had arrested Captain A of the Seongnam Sujeong Police Station today on charges of leaking secrets for public affairs. 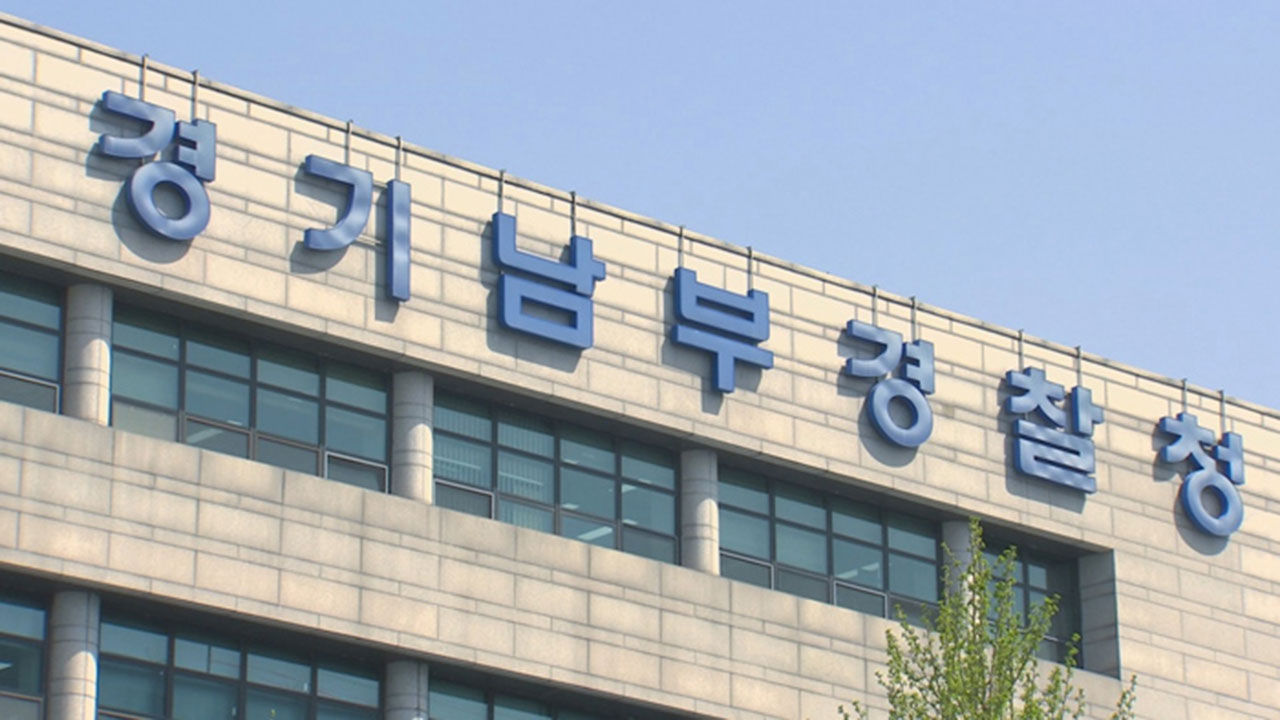 Gyeonggi Seongnam Mayor Eun Soo-mi was investigated for violating the Political Fund Act, and a police officer accused of providing investigative data to the mayor of Eun was arrested.

The Gyeonggi Southern Police Agency announced that it had arrested Captain A of the Seongnam Sujeong Police Station today (4th) on suspicion of leaking secrets for public affairs.

Inspector A is accused of leaking investigation information by meeting the secretary of the mayor of silver in October 2018, when the mayor was investigated for violating the Political Fund Act, and showing the investigation result report.

The police applied for an arrest warrant last month because Captain A denied the allegations and feared the evidence was destroyed.

Mr. Lee, who resigned in March last year after working as a secretary to the mayor of silver, said, "I met Captain A on October 13, 2018, just before the mayor of silver was handed over to the prosecution, and looked at the report of the police's investigation result of the silver mayor." Insisting that Mayor A and Captain A report to the National Rights Commission.

He said, "In exchange for showing the report of the results of the investigation, Inspector A requested that a specific company work hard to undertake the construction of the underground construction of the Bokjeong-dong sewage treatment plant worth 450 billion won."

Captain A was a member of the Seongnam Joongwon Police Station, which investigated Mayor Eun, on charges of receiving free support from a businessman who was a former gangster.

The police plan to continue investigating the reasons and reasons for leaking the investigation results against Captain A.