Barracuda MX, the return of Mexico

We have been a pandemic for a year and, fortunately, METRÓPOLI has been back for several months in its monitoring of leisure, culture and entertainment. In that time we have attended the des 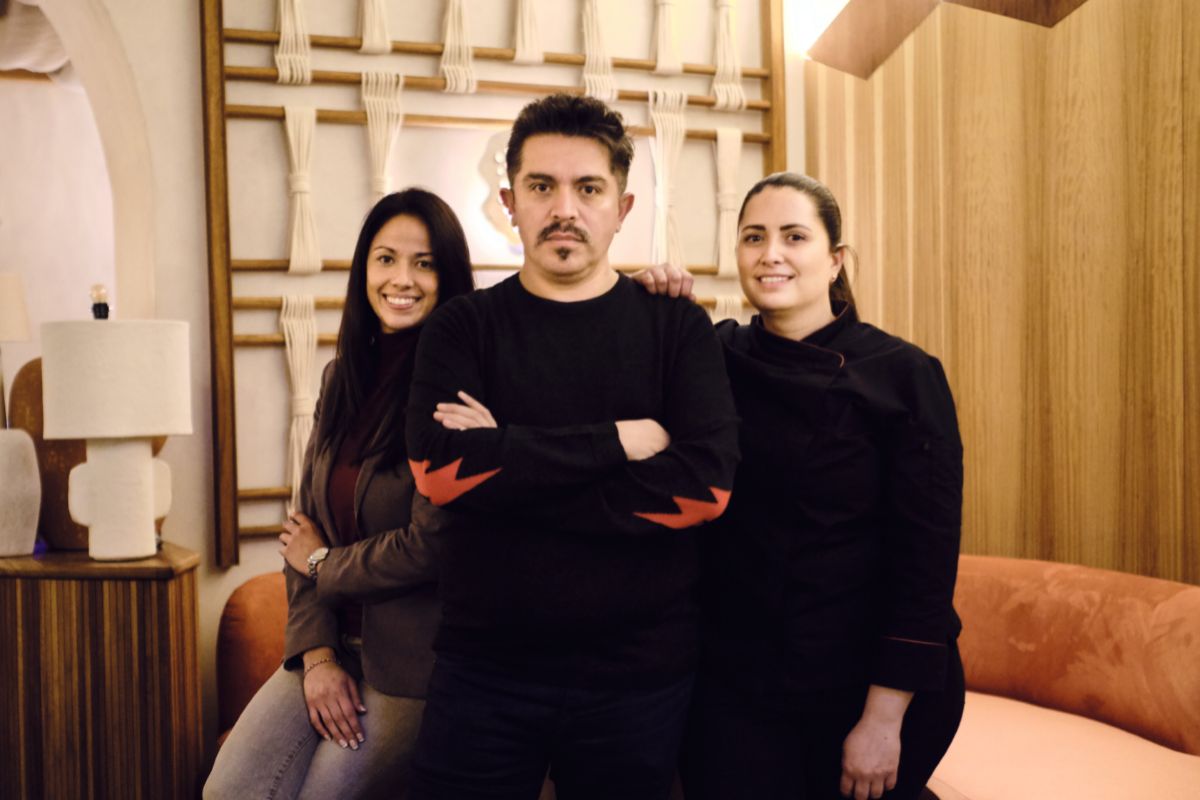 a pandemic for a year

and, fortunately, METRÓPOLI has been back for several months in its monitoring of leisure, culture and entertainment.

In that time we have attended the farewell of several beloved restaurants, although fortunately fewer than feared, thanks to the

Saying goodbye to Zalacain or Santceloni is hard because they symbolize Madrid's rise to the top division of world gastronomy.

As it has been hard to say goodbye, before this crisis and during it, to Spanish and foreign chefs such as Sergi Arola, Andrés Madrigal, Rogelio Barahona, Estanis Carenzo, Omar Malpartida ...

Well, look what a happy coincidence:

that new owners are going to reopen Zalacain with their entire previous team, and one of those we missed,

It is capital news that we have not lost the

to earn a Michelin star in Europe - the red guide can also be right - and that, after solving the problems that the

in the Retiro neighborhood.

Roberto Ruiz with part of his team Diego Martínez

In fact, already in the last stage of Punto MX, Roberto took that turn towards dishes and products from the Pacific.

Here he accentuates it, with a perhaps less cosmopolitan but even more genuine tone of his kitchen.

, and his well-rounded team in a place much more worthy of his

, Roberto has already given us a first walk through his new offer full of freshness in which, as always, he includes some Spanish ingredients very welcome, from bluefin tuna to Iberian pork.

This first glance has been

, and we are waiting for more dishes such as the chicharrón guacamole: we tried the one with chipped prawns, a touch

We observed an adequate level of spiciness, but not excessive, throughout the tour, which included a

with fermented chili sauce and a passion fruit granita;

with scallops, prawns and octopus marinated in chiltepin chili, coriander and lemon;

two types of taco: tongue with green tomatillo and chiltepin sauce and, a classic, the black pastor taco, in this case of Iberian pork with avocado sauce and covered with pineapple and crispy pork rinds.

No, we lacked the legendary

Roberto with his toast bluefin tuna

Then some good but less surprising desserts;

The tres leches torrija with guava sauce is rich.

, as well as micheladas and margaritas.

This kitchen pairs perfectly with an Alsatian Riesling from Zind Humbrecht!