'Two bottles of soju with lightning bullets?' The owner of a mart that saves lives,'Snowsemi'

"There is a customer who bought two bottles of soju and lightning bullets, and it feels strange." At around 4:45 pm on the 28th of last month, the phone in the 112 Security General Situation Room of the Jeonbuk Police Agency rang urgently. 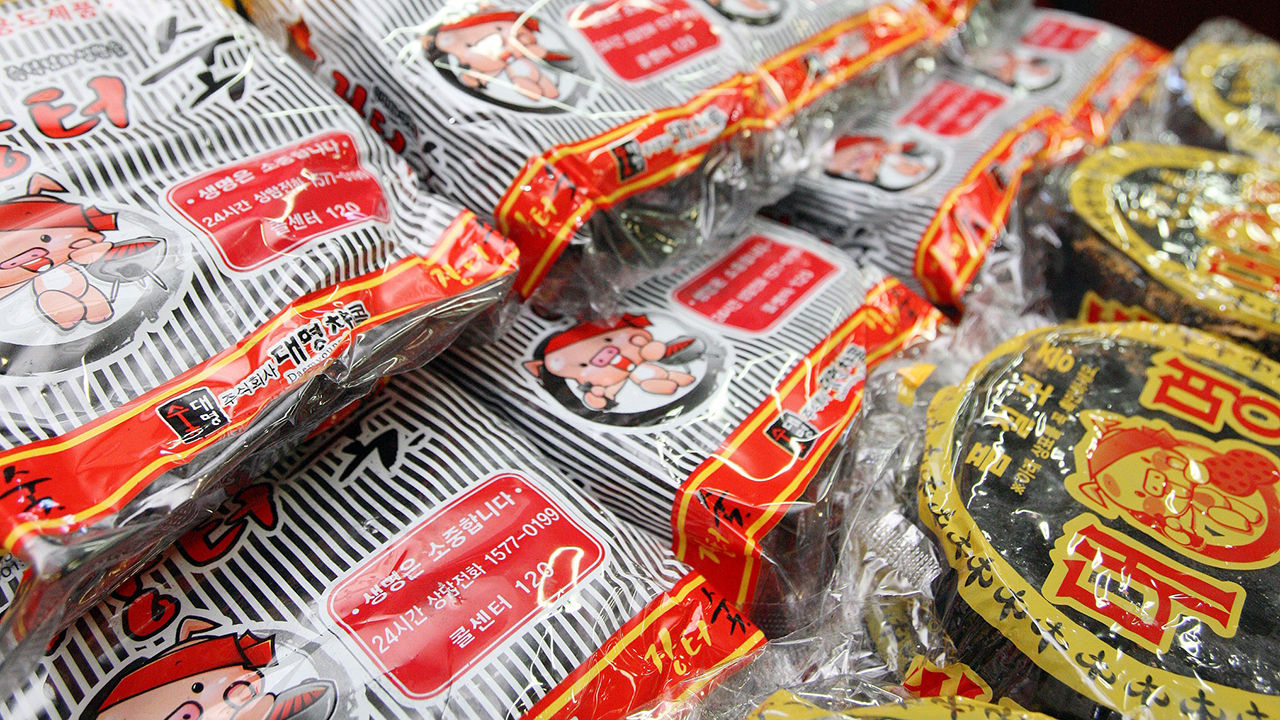 "There is a customer who bought two bottles of soju and lightning bullets, and it feels strange."

At around 4:45 pm on the 28th of last month, the phone in the 112 Security General Situation Room of the Jeonbuk Police Agency rang urgently.

The reporter was Mr. A (57), who runs a mart in Hyoja-dong, Wansan-gu, Jeonju-si, Jeonbuk.

Mr. A picked up the phone after feeling something strange from a customer who went there 20 minutes ago.

The customer, wearing a hard hat and covering her face with a mask, picked up a lightning bullet, 2 bottles of soju, 1 lighter, and 2 bags of snacks, and came to the cashier.

Mr. A deliberately spoke to the appearance that seemed to be weak, but there was no answer to come back.

After a few seconds of silence, the customer asked, "Is it not enough for a single lightning bullet?"

It was the first time I have been running a mart for nearly 20 years and have felt this unusual feeling.

It could have been overlooked, but it looked something different, and Mr. A followed the customer and took note of the vehicle number he had boarded and left.

'Shall I report it to the police?

If you aren't a dangerous person, wouldn't the policeman be in vain?'

Mr. A, who had been thinking about it for a long time, received advice from his family and called 112.

The customer found by the police by tracking the location with the license plate number given by Mr. A was a woman in her 50s.

At the time of reporting 112, he was running on a road in Buan-eup, Buan-gun.

The policeman at the Haseo Police Box stopped the car that was running, and persuaded the woman who was on the lookout for the policeman who suddenly appeared and took the woman to the police box.

Having a bad heart, he was moving from Gwangju without any other destination, but after receiving a call from a police officer, he went back late at night with his whole family.

The police said that precious lives were saved thanks to the glance of the owner of the mart, who carefully watched the suspicious behavior of customers who could inadvertently overlook them.

Mr. A was very pleased to learn that this woman had returned home safely after receiving a call from a reporter.

Mr. A said, "I thought a lot until I reported it, but I'm happy to think that it was helpful to someone, and I'm really fortunate that the customer seems to have passed the crisis."