Tens of millions of won in cash in Choi Soon-young's safe... 3.5 billion money for painting

In January, the Panda team focused on reporting on former Shin Dong-A Group Chairman Choi Soon-young, who enjoys a luxurious life through his own foundation without paying additional charges and taxes of 260 billion won. Today, the former chairman's residence was searched for and confiscated bundles of cash and expensive artworks. 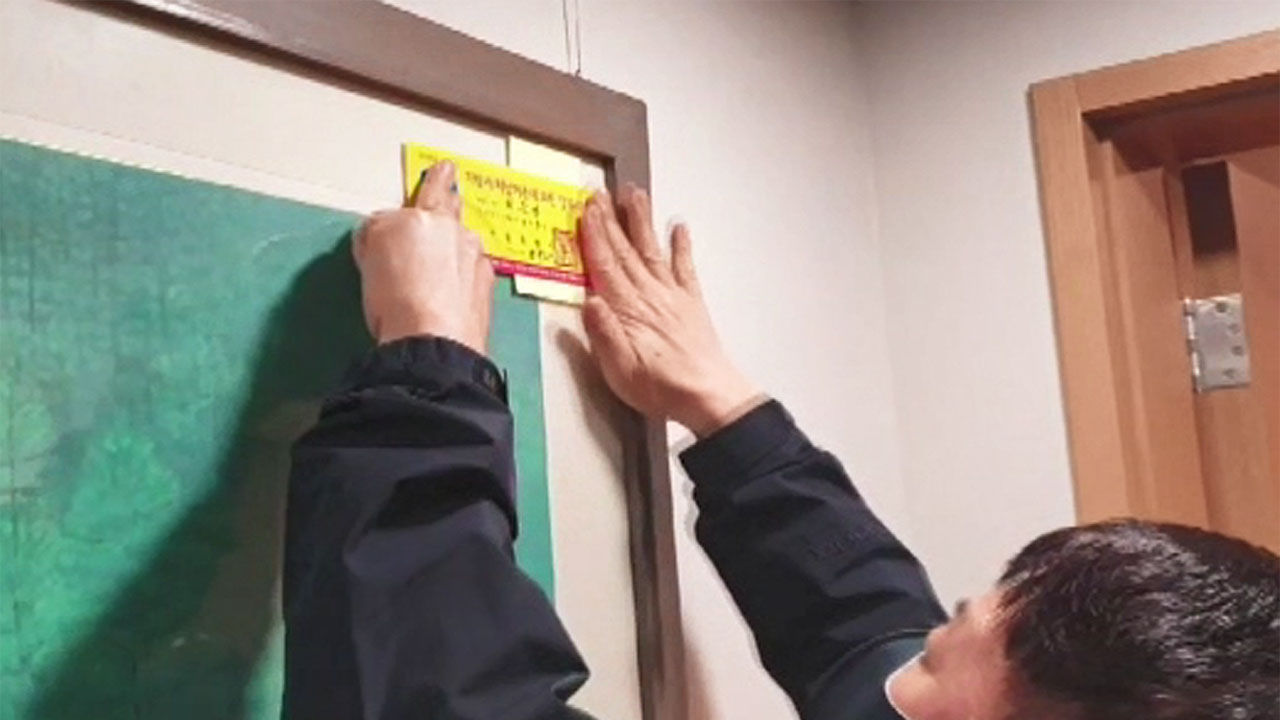 Panda team intensively reported to the end of last January about Choi Soon-young, former chairman of Shin Dong-A Group, who enjoys a luxurious life through his own foundation without paying additional charges and taxes of 260 billion won. Today (3rd), the tax collection team searched the residence of former chairman Choi and seized bundles of cash and expensive artworks.

[Stopping others' fortune!] The

closet is full of luxury bags, and a bundle of cash pours out from inside the safe.

The house, which covers an area of ​​328 square meters and costs 3 billion won, is owned by the Torch Foundation, a religious organization founded by former president Choi in 1989.

In Seoul, they report to the Institute for Religion and the former President Choi's family lives like their own home.

It has been confirmed that the former chairman Choi, who has not paid a single penny for the additional tax for 15 years, leases three luxury cars under the name of the Torch Foundation, and has even used housework helpers.

[Choi Soon-young/Former Chairman of Shin Dong-A Group (2015): In our home where everything is gone and there is nothing, we leave the article with my wife at the ○○ church.] The

We have seized more than 20 works, including art.

It was also confirmed that the wife of the former chairman Choi sold 87 paintings last year for 3.5 billion won.

[Lee Byung-wook/Seoul City 38 Tax Collection Manager: 6,170 won in resident tax, which is paid by all ordinary citizens (does not pay.) Unconscionable and malicious arrears like Chairman Choi are tracked to the end to implement tax justice...

city ​​of Seoul decided to consider the cancellation of the establishment of a corporation and a prosecution against the Torch Foundation, which was the basis for the luxurious life of former Chairman Choi.