SpaceX has canceled a test flight of the Starship SN10 prototype spacecraft, designed to fly to Mars, at the Boca Chica proving ground in the US state of Texas. 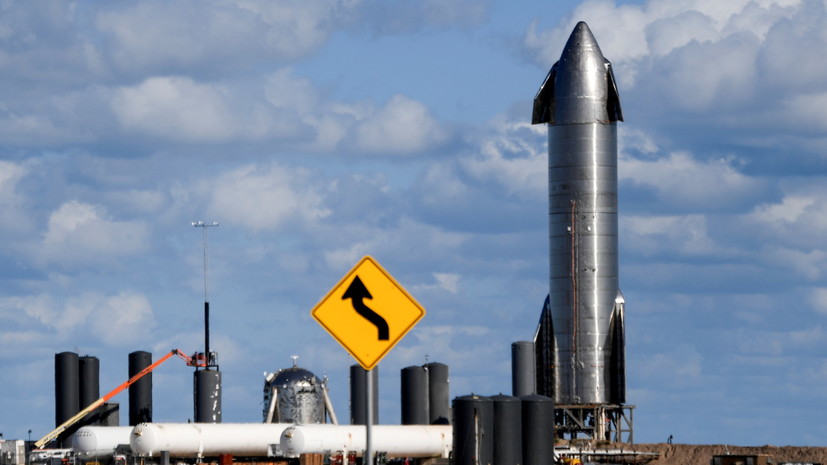 As TASS clarifies, takeoff was canceled in automatic mode immediately after the ship's engines started working.

For what reasons this happened has not yet been specified.

In February, the Starship prototype exploded on landing during tests at the Boca Chica proving ground in the US state of Texas.