Russia starts designing the first mission to Venus since the USSR

The design of the Venera-D interplanetary automatic station begins in Russia, contracts are concluded with the contractors. 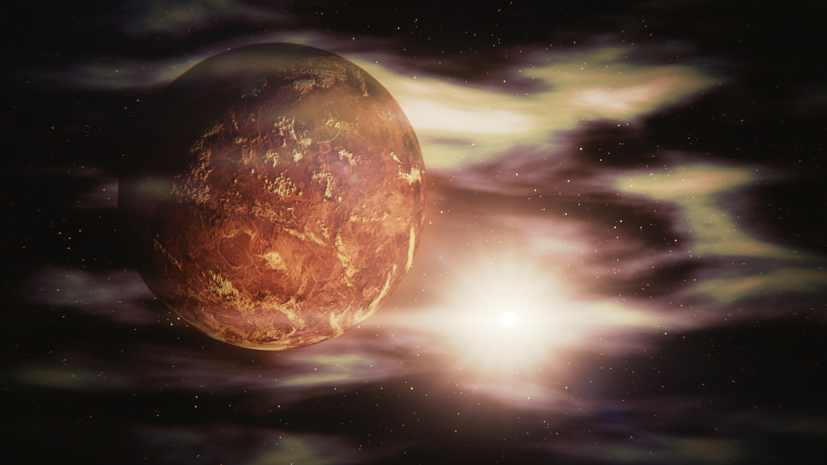 “The technical design of the project is starting.

An important meeting of the leadership of the Russian Academy of Sciences and Roscosmos took place, we made decisions, in particular on the Venus program, ”Zeleny said.

The first stage in the exploration of the planet will be the dispatch of the automatic interplanetary station "Venera-D".

At the moment, contracts are being concluded with the contractors.

He expressed the hope that the first spacecraft will fly to Venus in 2029.

Within the framework of the Venusian program, it is also planned to solve the problem of delivering soil to Earth from the second planet from the Sun.

Earlier, the head of Roscosmos Dmitry Rogozin said that Russia intends to send its own mission to Venus.