Even if a couple living together is divorced, child support must be paid until the children are full. However, about 15% of homes in Korea receive proper child support. 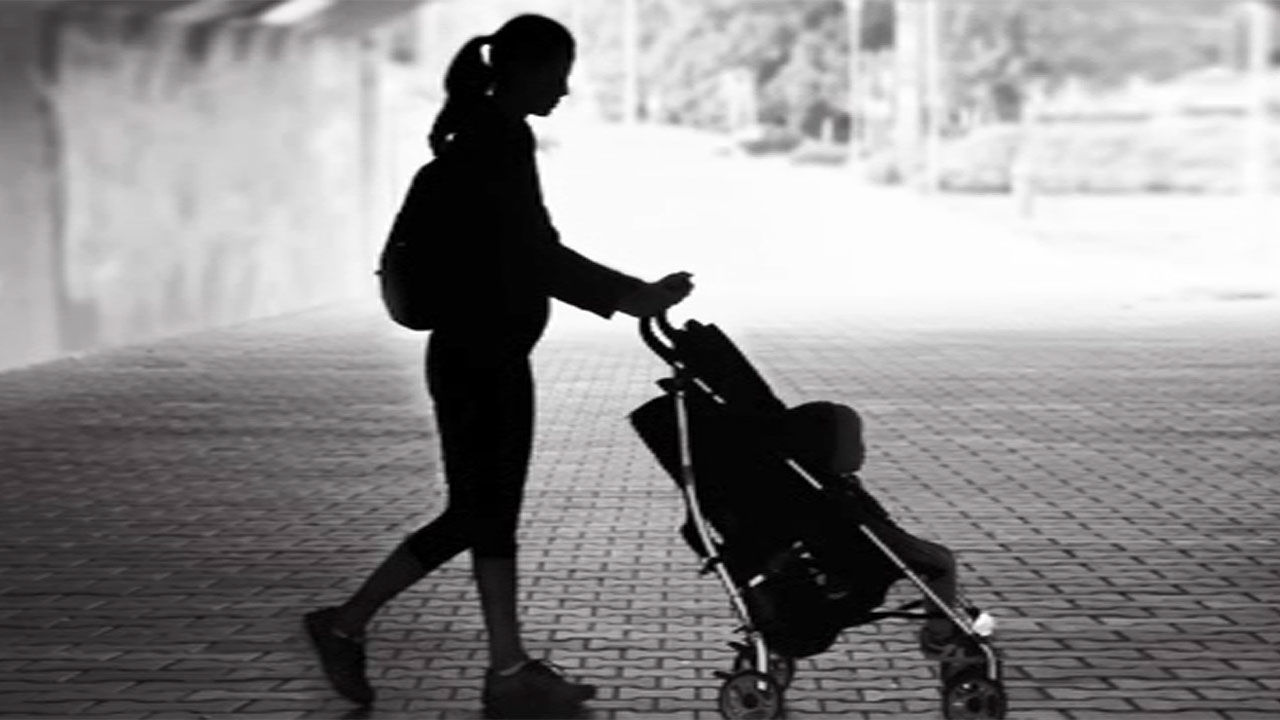 Even if a couple who lived together are divorced, child support must be paid until the children are full.

However, about 15% of homes in Korea receive proper child support.

So, if child support is not paid in the future, a law will soon be enforced that will allow the driver's license to be suspended and the departure from the country will be banned, and there are high voices in the field that that alone is still insufficient.

Lunchbox Dinner for three people per side dish.

I divorced four years ago, and I am raising two elementary school students with only basic living expenses and donations.

The ex-spouse did not even pay 10% of the set child support.

However, after calculating all the items received, it is only 1.6 million won.]

Recently, the phone number has changed and the contact has been cut off at all.

[This number does not have the number you dialed right now.

Child support must be paid until the child turns 19.

However, only 15% of single-parent families receive child support on a regular basis, and 73% of families have never received child support.

[Mr. Park, divorced 5 years ago: I am a boy and a junior high student, so I have a lot of demands and I am looking for a lot to eat, so I feel that it is not enough within my limits.]

[Kim Tae-hee/Secretary General of Parenting Expenses Resolution Group: I don't think that non-caregivers give it to my child, but I think that the caregivers use it with it.

That's why it's so wasteful to get my money out of my pocket.]

Starting in June, if you don't

child support properly, your driver's license will be suspended and you may be banned from leaving the country and even reveal your personal information.

However, these penalties are only possible after the court's decision to imprison them in detention centers comes first.

Under the current law, if child support is not paid three times after the court's order of performance, a decision to indemnify may be made.

Yoo-rim Lee, who divorced 11 years ago and has never received child support.

After four years of legal proceedings, I received a court order for payment, but I did not receive child support.

[Yoo-rim Lee: He said that he couldn't meet people after moving his address to this side many times.

As a result, documents are constantly returned and returned.]

However, even the newly introduced punishment is premised on the decision to indemnify it, so it is said that nothing has changed significantly.

[Park Bok-soon/Director of the Korea Institute for Women's Policy Studies: If you can't get it even if you decide to indemnify it, you put it on the rooftop because you can use the newly introduced systems again...

So I have a point of concern whether this will work easily.]

Let's take a look at how other countries are doing.

Australia and New Zealand, for us, can deduct a child support debtor's salary without a court decision by the Department of Welfare and the IRS.

The large payment system, in which the state first pays child support and then bills the debtor later, is being implemented in Germany or France.

The National Assembly has also submitted a special law to introduce this payment system for child support, but there is no sign of passing it yet.

There was opposition that it would incite divorce or put a burden on finances, but this time, a bill to use the lottery fund is also coming up.

Along with the recent incident of child abuse, controversy over the non-payment of child support by celebrities is rising, and single-parent families are hoping the government will be more active in solving the child support problem.