The number of additional corona 19 confirmed cases increased to 400 again in four days. As the number of confirmed cases continues, patients in nursing homes, who are more susceptible to infection, and staff were asked to get the vaccine first, but it was discovered that the family of the director of the hospital, who was not subject to the priority vaccination, received the vaccine. 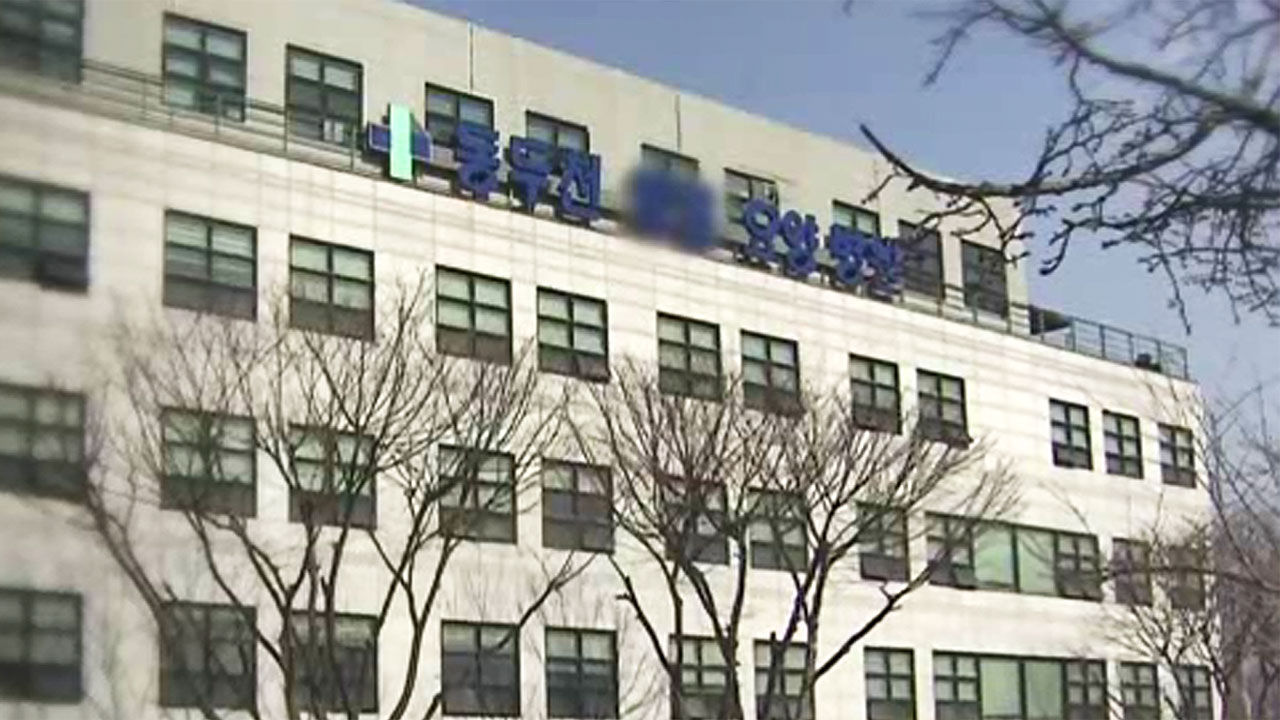 As the number of confirmed cases continues, patients in nursing homes, who are particularly susceptible to infection, and employees were asked to get the vaccine first, but it was discovered that the family of the director of the hospital, who was not subject to the priority vaccination at a nursing hospital, received the vaccine.

is a nursing hospital in Dongducheon-si, Gyeonggi-do.

On the 26th of last month, the first day of AstraZeneca vaccination, the wife of the hospital director's brother and non-executive directors received the vaccine.

First of all, the hospital included it in the list of people who were vaccinated, even though they were not the target patients or medical staff.

There are 10 people who have been inoculated so far.

[Respondent of nursing hospital: First of all, the wrong part is correct, so we have no intention of doing anything like this. We will check the facts and wait for the appropriate disposition (it is a situation.)]

Final approval of the recipients of vaccination

The jurisdiction city hall and public health center clarified that they did not know that they were unfairly vaccinated because the list submitted by the hospital was displayed only as'medical staff' and'other staff'.

The health authorities terminated the vaccination consignment contract with the hospital, and the second vaccination was carried out by the competent health center.

After the first vaccination, we decided to collect all of the remaining 30 doses of the vaccine.

Criminal charges are also being reviewed against hospital officials involved in the cut-in vaccination for violating the Infectious Disease Prevention Act.

The government has decided to take strict measures against such unfair vaccinations, using all sanctions.

[Sae-Kyun Jeong/Prime Minister: The order of vaccination is a social commitment established based on science and facts after discussions of experts.

The government cannot condone this behavior that violates social trust and causes conflict.]

Vaccinations are also started in regional vaccination centers and military hospitals from today, and the number of vaccinations is expected to increase more rapidly.