'Opposite Heavy Water Administration' Yoon Seok-yeol, even if he went to Daegu High Prosecutor's Office today?

Prosecutor General Yoon Seok-yeol clearly expressed his opposition to this as the passport speeds up the establishment of the heavy water office, saying that the National Assembly will pass a bill to establish a serious crime investigation agency by June this year. 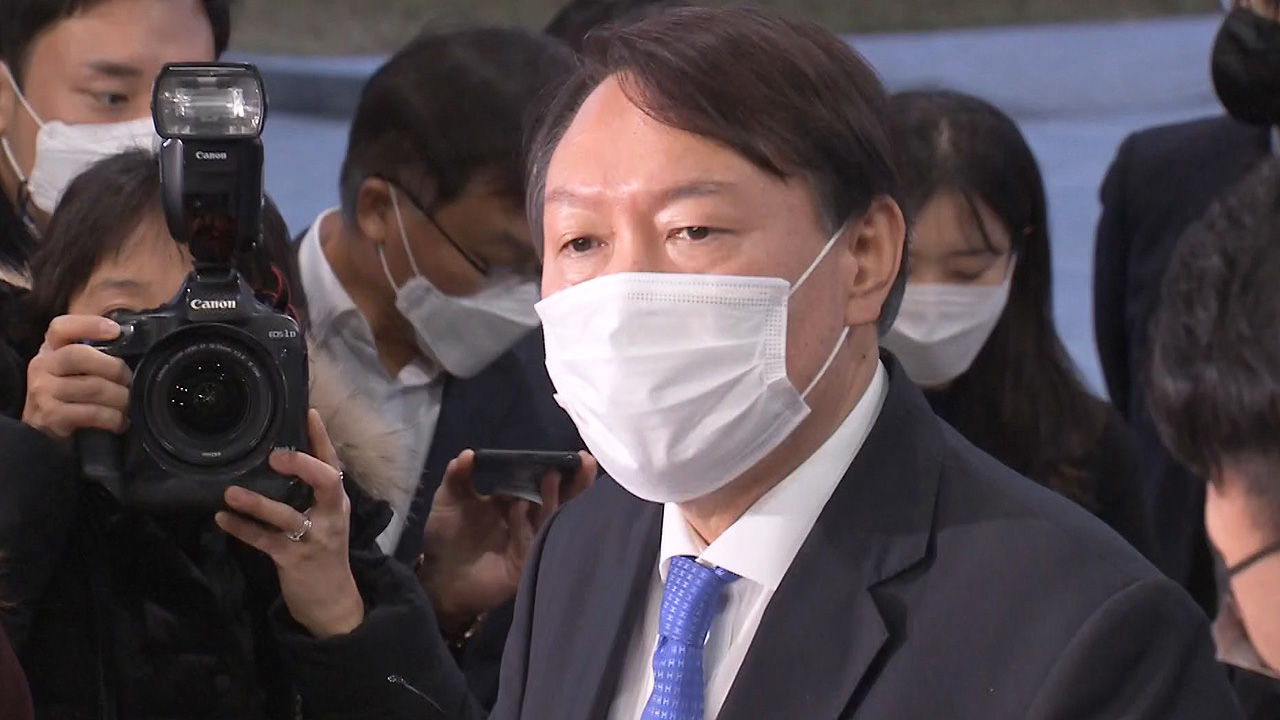 Prosecutor General Yoon Seok-yeol clearly expressed his opposition to this as the passport speeds up the installation of the heavy water office, saying that the National Assembly will pass a bill to establish a serious crime investigation agency by June this year.

President Yoon is scheduled to visit Daegu High Gum today (3rd), and it is known that he will continue his remarks related to the heavy water office.

Prosecutor General Yoon Seok-yeol clearly stated through a statement that the passport is against the ongoing legislative movement of the Heavy Water Administration.

He stressed that if the investigation and prosecution were separated, it would be difficult to convict a serious crime in court, and eventually, a blind spot for a privileged crime would be created.

[Yun Seok-yeol/Prosecutor General (July, 2019, Personnel Hearing): If the prosecutor says that the prosecution has not been maintained, it is difficult to come out convicted in the court ruling, no matter how much investigating the prosecution...

Regarding the voice that the prosecutor's office should stop the promotion of the heavy water office even after taking the position of the prosecution, it was confirmed that he would bet even 100 times, but he did not intend to resign immediately.

The reason is that giving up the post of president is not profitable as the passport is hoping to resign.

President Yoon added that he wished the people to open their eyes and watch.

Attorney General Park Beom-gye was spared the words of Mr. Yoon's determination to be immortal even before public opinion against the Heavy Water Administration.

[Park Beom-gye/Minister of Justice: We are well aware of the various concerns of the prosecution members related to the separation of investigations and prosecutions.]

Yoon is planning to prevent the Daegu District Prosecutors' Office today to encourage employees. It can be put out, the great swordsman said.