Yesterday, there were 344 new cases of Corona 19, which remained at 300 for three consecutive days. The quarantine authorities believe that the number of tests decreased due to the three-day holiday. 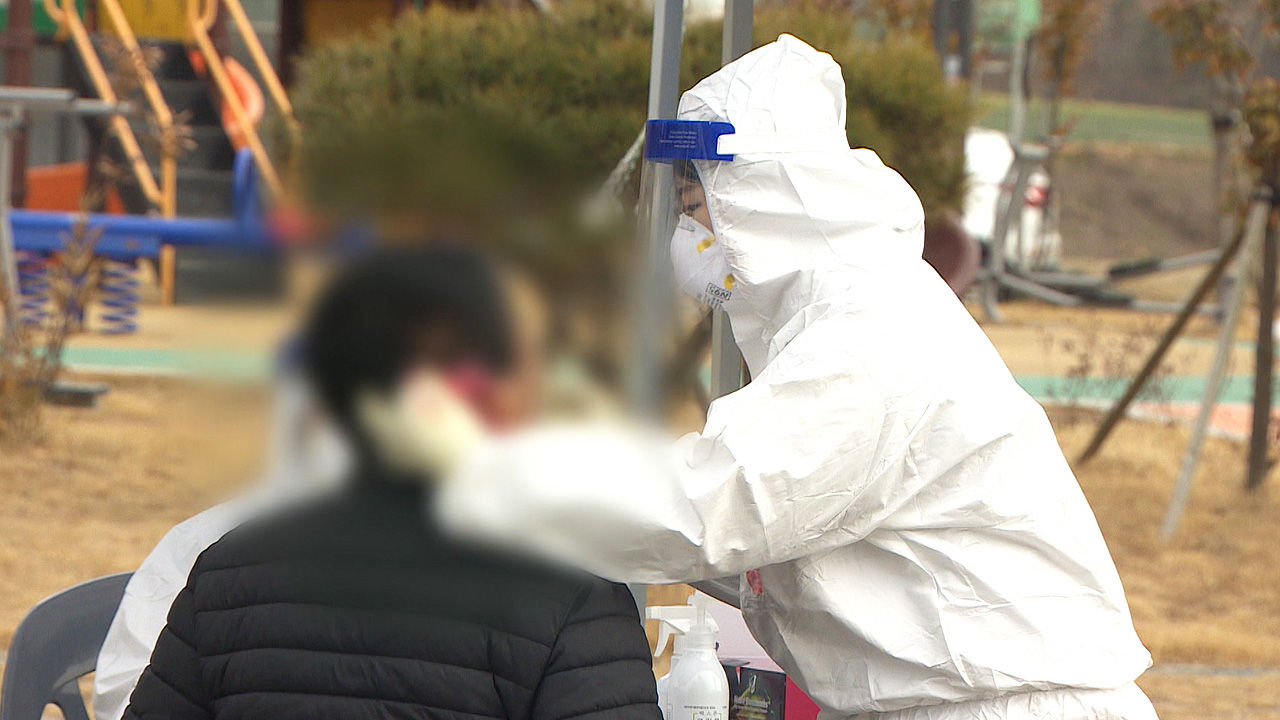 The quarantine authorities believe that the number of tests decreased due to the three-day holiday.

The corona 19 vaccination has also continued for five days, and 1,442 people were vaccinated yesterday in one day.

One person died during corona treatment, and the cumulative death toll was 1,606.

Although 300 new confirmed cases were maintained for three consecutive days, it is difficult to say that it is stable considering that the number of inspections during the holiday season was only about 16,000, which is half the level of weekdays.

In particular, the quarantine authorities are concerned about the spread of the infection as classes begin in the new semester from today.

Meanwhile, the COVID-19 vaccination, which started on the 26th of last month, continues today.

The Centers for Disease Control and Prevention said yesterday that a total of 1,442 people, including 331 Pfizer vaccines, had been vaccinated against the coronavirus.

As of today's 0 o'clock, the cumulative vaccination number is 23,86 people.

[Sae-Kyun Jeong/Prime Minister: Considering the three-day holiday, it is evaluated that the participation rate of vaccinations in the field was high.

I look forward to speeding up this week and getting vaccinated even one more day soon.]

Considering the holiday season, there are not a few nursing hospitals and public health centers that start vaccination from today, so the vaccination rate is expected to increase.

The government explained that 156 cases of adverse reactions to the vaccine reported so far were all mild, and that the safety of the vaccine is actually being proven in the field.