It is known that Jung Yong-jin, vice chairman of Shinsegae Group, exchanged stories about the Shinsegae Group E-Mart baseball team with visitors on the voice-based social media'Club House'. 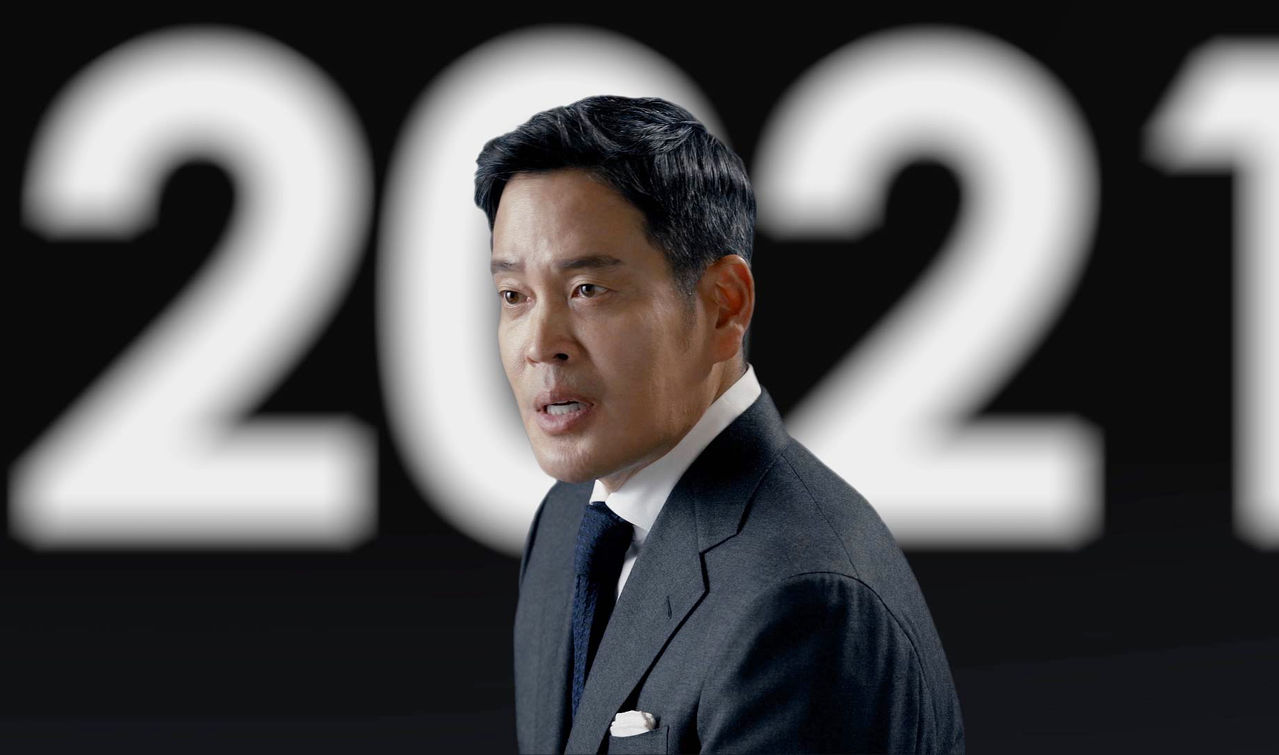 It is known that Jung Yong-jin, vice chairman of Shinsegae Group, exchanged stories about the Shinsegae Group E-Mart baseball team with visitors on the voice-based social media'Club House'.

Online baseball community MLB Park has posted articles stating that Vice-Chairman Chung first appeared in the clubhouse the day before and talked about the baseball team.

Vice-Chairman Jung announced that the team's uniforms and emblems will be released until the 19th of next month at the clubhouse, and that when the uniforms are available, they will purchase them and attach the number 24 symbolizing the convenience store E-Mart 24 with his name.

He also announced that he would not use yellow, which is the Shinsegae E-Mart color, as the representative color of the baseball team, and that he plans to launch Starbucks and No-Brands in Incheon Munhak Stadium.

Vice Chairman Jeong introduced that he was considering building a dome stadium at the expense of building a theme park in Cheongna.

Contrary to the expectations of some baseball fans that Jeong will play the first home stadium of the Shinsegae Baseball Team, he has no plans to play, and promises, "I will play with 10 consecutive wins."

Vice-Chairman Jung reviewed Wales, Panthers, Marines, and Boosters for the baseball team's name, but he said,'There is something that comes to mind when it comes to Incheon, so I decided to do it,' raising questions from fans.

In particular, according to the participants, Vice Chairman Jung said that he was envious of baseball fans calling NC Dinos owner Kim Taek-jin as'Taek-jin-i brother' and that he could call himself'Yong-jin-i brother'.