Job Korea and Albamon conducted a survey of 790 office workers about the ideal type of boss they would like to work with in order to see stars in entertainment, and Jae-Seok Yoo, who received 44% of the respondents. It was a compass-type boss that flexibly responds to crisis situations and shows direction. 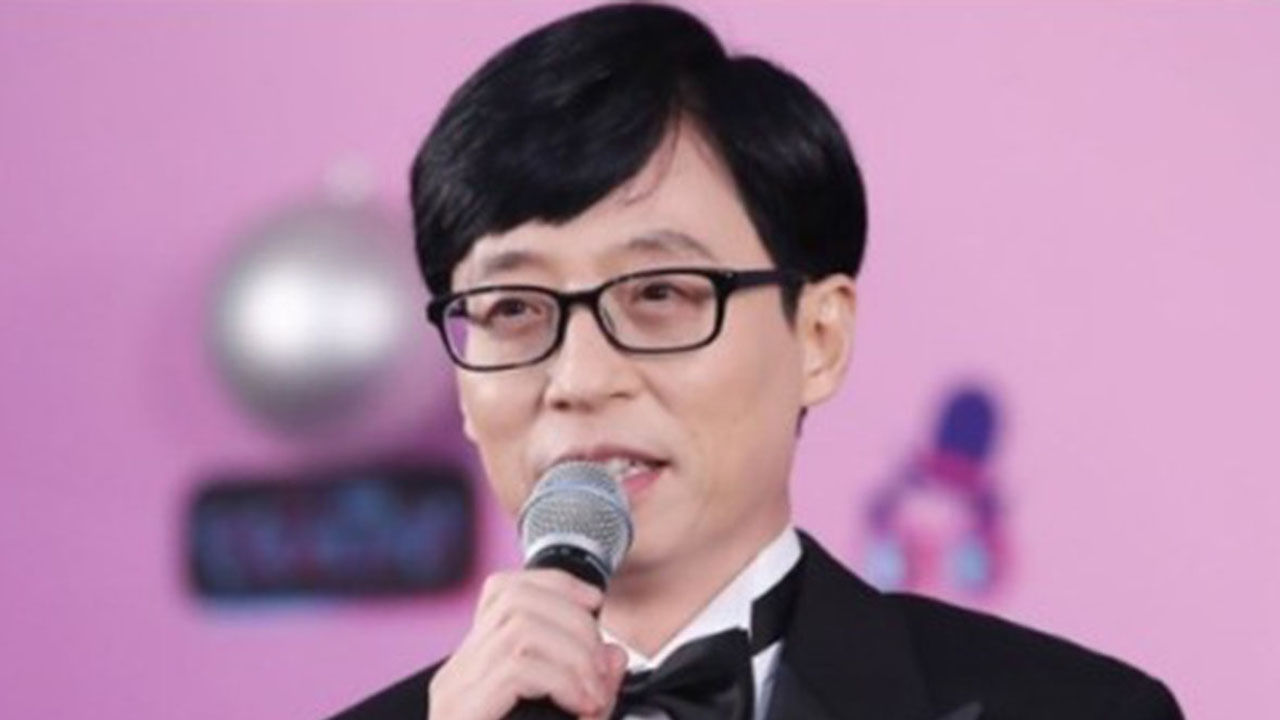 Star, Yoo Seul and Jimmy Yu' What are you talking about?

Job Korea and Albamon conducted a survey of 790 office workers about the ideal type of boss (*multiple responses) they would like to work with in order to see stars in entertainment. 44% of the respondents ranked the most ideal type of boss by office workers. It was Yoo Jae-seok (a compass-type boss who flexibly responds to any crisis situation and shows direction).

Are the ideal types of bosses selected by age group also investigated?

Office workers in their twenties had the highest preference for △compass-type boss (Yoo Jae-seok / 47%), with 47%, and △work-type boss (Baek Jong-won / 34%) and △open minded boss (Yeo-jeong Yoon / 33%), with a slight difference. , They competed for 3rd place.

On the other hand, office workers in their 30s showed a difference by picking △Open minded boss (Yeojung Yoon / 45%) as the most ideal boss.

The bosses most preferred by office workers in their 40s and older were also △open minded supervisors (Yeojung Yoon / 42%), and △executive supervisors (Yoo Hee-yeol / 38%) and working-level supervisors (Baek Jong-won / 38%) ranked second and third in order. I took it.

Are you actually working with a boss you can trust in your workplace?

Only 55%, slightly over half of the survey results, said yes, and 45% said there is no boss at work to follow.

Meanwhile, as the factor that office workers are most satisfied with in their current workplace (*multiple responses), △bond with colleagues (34.4%) was cited.

△ A sense of accomplishment through work (30.0%), △ stability/employment stability (25.3%), and △ workability (21.4%) were also cited as representative factors that employees are satisfied with at their current job.

On the other hand, △ salary level (42.1%) was selected as the factor that office workers most dissatisfied with in their work life (*multiple responses), and △the feeling of retreat (22.7%) ranked second with △ feeling of accomplishment. There were many office workers who were dissatisfied with the work that could not be done (19.7%) and the welfare benefits (17.9%).