Susana Abaitua, the surfer actress who challenges herself in Netflix's 'Loco por ella'

Susana Abaitua (Vitoria, 1990) likes challenges. A lot of. "Give me a challenge that I'm happy," he says with a big smile on his face. In his latest film and television work 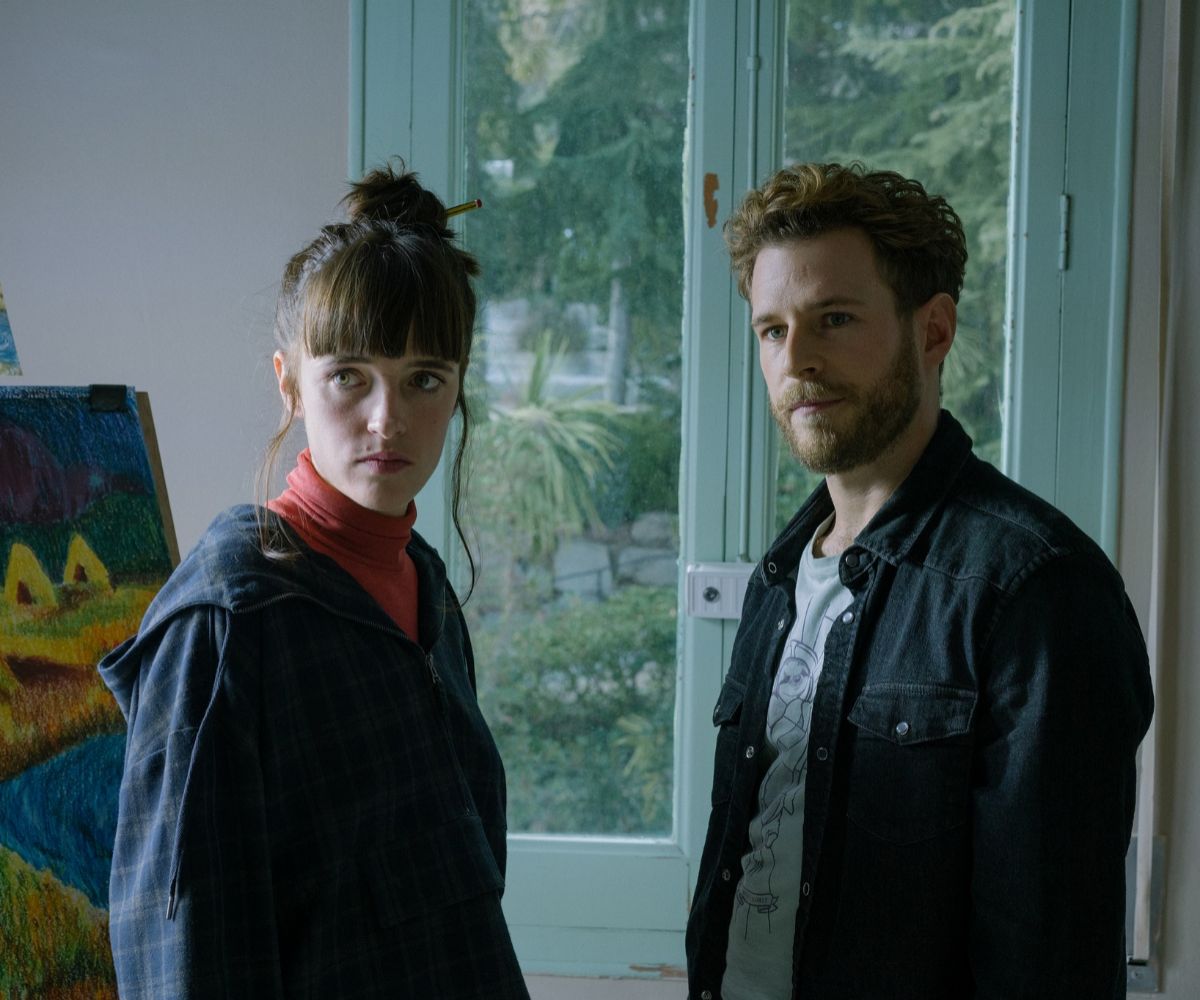 "Give me a challenge that I'm happy," he says with a big smile on his face.

, this actress has played characters who have suffered greatly: they have put her in a refrigerator to assassinate her (

), they have killed her father (

) and, now, in her latest feature film, she is admitted to a psychiatric hospital.

Until it runs away.

Carla, a girl confined in a psychiatric center who goes out one night and meets Adri (

He, a flirtatious journalist and not a lover of long relationships, lives a night of passion and madness with a young woman he knows nothing about.

, when he discovers who Carla really is, he decides to enter his very center in order to be close to a person who has him hooked.

In the filming of the film directed by

The best summer of my life

Until the wedding do us part

Regarding the latter, the actress admits that it was pure improvisation.

"It occurred to me on the fly. I mentioned it to the director and he thought it was very good.

. And finally Finally, with a character like Carla we could afford whatever we wanted. So we did it that way, taking advantage of the fact that I can speak French. It was a lot of fun. "

Susana Abaitua, in addition to her work as an actress

, as she recently confessed in

This sport, which she has practiced since she was little, is one of her great passions.

And he does not even renounce it when he is living in Madrid.

"I am lucky to have found a place, Citywave Madrid, which has recreated an artificial wave. It is static and, although the feeling is different, I love it.

THE SUCCESS OF COUNTRY

At the end of last year, the actress experienced a moment of great recognition after the premiere of the series

A television success that has meant that his face and his name are now much more known.

"This fame thing is a seesaw.

I had a time with the series

I know who you are

where everyone would stop me on the street. Who knows if

something similar will happen

when everyone can see it on Netflix in almost 190 countries. But it

will happen again that nobody stops me

"Beyond people recognizing you on the street and that little part of ego that always exists,

what interests me is that they value me for what I do.

And that I continue working on stories that keep me falling in love ... ", says the Vitorian actress when she talks about what it means to be an actress.

Carla and Adri meet on a very crazy night.

In the same year that

) has managed to hook many to the television.

And, although Susana Abaitua only appeared in the first, she was very happy about the success of the second.

Among other reasons, for the participation of her friend

We are very close friends. Friends of the soul

to the point that my family has gone to see her in Vitoria with a play in which she participates. I am very happy to have lived the same sweet moment in this profession with

that Vicky has enjoyed with

CineJavier Gutiérrez: "Our leaders have subtracted more than added in a moment of so much anxiety"

CinemaJohn David Washington: "Thanks to the cinema they have stopped asking me about my father