Console manufacturer Sony does not expect to be able to deliver "decent numbers" of PlayStation 5 consoles until the second half of the year, gaming division chief Jim Ryan told the Financial Times. The scarcity of consoles has everything to do with the chip shortages that the tech industry is struggling with. 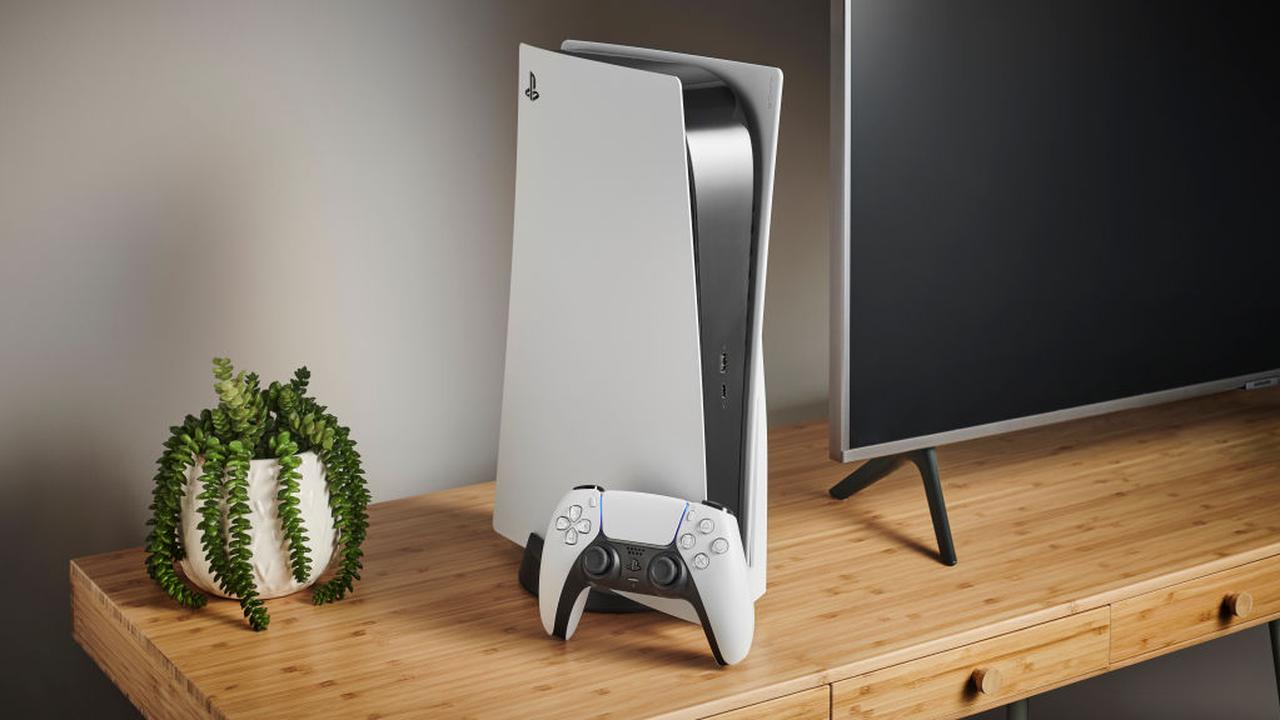 Console manufacturer Sony expects to deliver "decent numbers" of PlayStation 5 consoles only in the second half of the year, gaming chief Jim Ryan told the

The scarcity of consoles has everything to do with the chip shortages that the tech industry is struggling with.

While Ryan expects to be able to supply reasonable numbers of consoles after July, supply is likely to still lag behind demand.

Ryan cannot guarantee that Sony will be able to meet the demand by the end of November.

Competitor Microsoft also said earlier that it expects to have delivery problems until the summer.

These problems would last until June.

It is unclear whether Microsoft will be able to meet the demand for Xbox consoles after July.

Both Microsoft and Sony use chips from AMD for their consoles.

Sony said it had sold 4.5 million PlayStation 5 consoles in the last two months of 2020.

This year, the company aims to sell more than 14.9 million PS5 consoles.

Not only consoles suffer from the chip shortages: the automotive industry and makers of graphics cards are also struggling with delivery problems.

The shortages have everything to do with the corona virus.

On the one hand, production decreased due to corona measures, on the other hand the demand for chips increased because people bought more laptops and gaming devices, for example.