"Out of the right temperature"... Retransfer of 3,900 vaccines to Jeju

The AstraZeneca vaccine, which was being transported to Jeju Island, was out of the proper temperature range during transport and was replaced in total. Fortunately, it has been said that there is no setback in the vaccination plan. 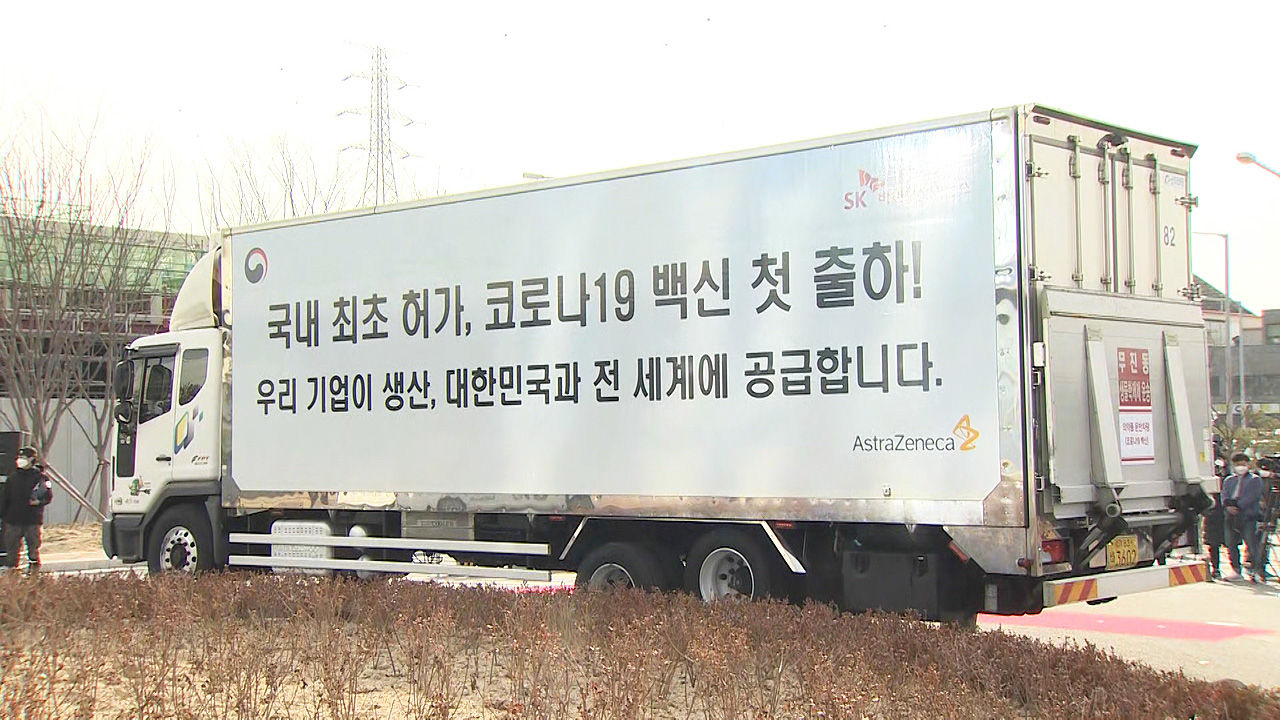 AstraZeneca vaccine, which was being transported to Jeju Island, was out of the proper temperature range during transport and was replaced entirely. Fortunately, it has been said that the vaccination plan was not disrupted.

Yesterday (24th) afternoon, all AstraZeneca vaccines that had been transferred to Jeju Island were recovered and retransmitted.

According to the quarantine authorities, 3,900 doses of the vaccine were shipped from the Icheon distribution center in Gyeonggi-do through a refrigerated truck, but the temperature was out of the proper temperature range during transportation.

An official from the quarantine authorities told SBS that "we returned the vehicle in question and started a vehicle with a new vaccine."

The newly replaced vaccine arrived at Jeju Port this morning as scheduled, and it is known that there is no disruption in the supply of the vaccine.

The AstraZeneca vaccine, which was first shipped in Korea, appeared in front of SK Biosciences, a consigned vaccine manufacturer, and then moved to a distribution center in Icheon, Gyeonggi-do under the guards of 40 military and policemen.

The vehicle's location and temperature were transmitted in real time to the integrated control center for vaccine status monitoring.

[Ahn Seong-sik/Gyeonggi Southern Highway Patrol Leader: FTX (mock training) was steadily conducted for 3 to 4 days in advance, so I was able to carry out a perfect transport service.] By

the 28th, 785,000 AstraZeneca vaccines were delivered for five days. It is planned to be shipped and shipped nationwide.